Closeup Of A Native Honeybee 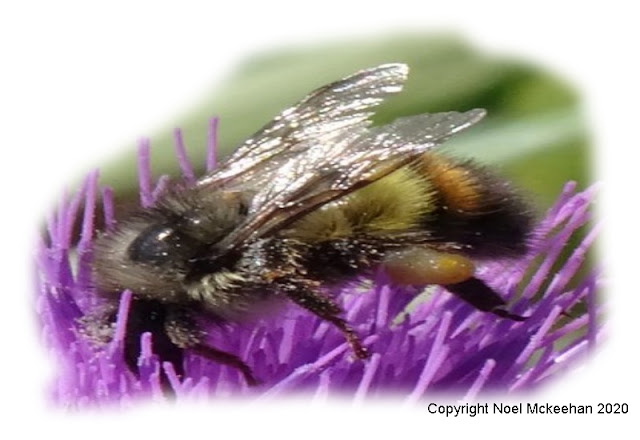 Posted by Noel McKeehan at 2:33 PM No comments:

I have contributed periodically during this election cycle to Jaimie Harrison, Kim Mangone, Flip the Senate, Bernie and Pete - when they were still candidates, and $25 to Biden/Harris after they became the ticket.

Last month I jumped to $100 each to Biden/Harris and to Flip the Senate.

Now that it is mid-October, I just did nine small transactions to Jaimie, Joe and Kamala, Flip, Adam Schiff, Daily KOS (they need money to keep going) Kim, Mark Kelley and some others.

I am posting about this because maybe my revelation of paltry late-season contributions will get some more of you thinking about chipping in during the waning hours.

Remember "Corporations are People" and we - the (non-synthetic) people - need to do our best to counter that ugly supreme court assertion.

And the only counter is money. 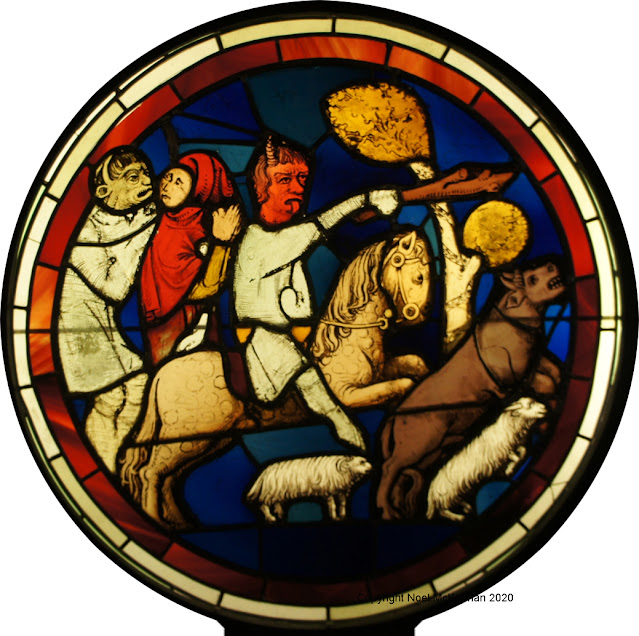 Posted by Noel McKeehan at 12:58 PM No comments:

donnie Should Read His History

donnie keeps railing about the rigged election we have scheduled in a couple of weeks.

Among his irrational stream of conscious shrieks is his demand that the Presidential election results be declared on election night.

Of course, except for Network News declarations, the outcome of a Presidential election is frequently in doubt for more time than can be crammed into election night.

I was curious, for example, how long it took to count the votes in 1788.

So that count took 25 days.

I think part of the reason that the results weren't declared on election night, December 15, 1788, on National TV, was that the votes needed to come in via the US Postal Service.

I guess the Father of our Country was lucky that he didn't have an opponent shrieking about mail-in voter fraud.

But then they didn't have a lying sack of shit waving his arms and screaming and spewing coronovirus into the stratosphere.

Probably why the US has gotten this far down the track of history.

Too bad it's over.

Posted by Noel McKeehan at 8:39 PM No comments: