And Then There Were None

The good news related to islamic destruction of Islamic art and other monstrously important components of word cultural history is that it is gone.

And that “goneness” can fly as if it were a banner or a flag – black perhaps - of the nihilism of the current crop of active members of the third religion of the dessert.

The vast majority of the members of that religion seem to stand at parade rest and say “my, my” much as if they were some sort of desert born versions of Walt Kelly’s possum: Pogo lives.

Back, I must go, to the good news: the whole thing is the couche de soleil d’islam.

The vast majority of the “good” ones all stand around and watch the laughable pittance of the “bad” ones define the religion, define the culture, define the future of the world (another laughable component) and destroy or sell every tangible vestige of what the muslims ever had to offer the world.

Since the passivity of that vast majority is resulting in the elimination of tangible evidence that they ever existed, all that remains to be done is to eliminate the pittance.

That ought o be pretty easy.

If anyone wants to put their resources to it.

And I would hope that EuroAmericaCanadaAngloAustraliaNewZealandIndia would sign up for that mission in a minute.

And then there won’t be anything to remind the vast sheep-like batch of muslims left over that they ever were part of anything great.

Posted by Noel McKeehan at 8:28 PM No comments:

The tragedy of the Supreme Court appointing Bush, back in 2000, with the several trillion dollar cost of the wars associated with that appointment, and the associated, but understandable reticence that followed those obviously unjust and unpaid for and pointless wars – that reticence of all of us Americans to again use that thing for which we pay a half trillion dollars every year - our vaunted military - is that, now that the survival of all that has been paid for so dearly in Europe since 1914 is about to be lost, the US - our country, we being Americans - just shrugs and says "sorry 'bout that".

Posted by Noel McKeehan at 8:07 PM No comments: 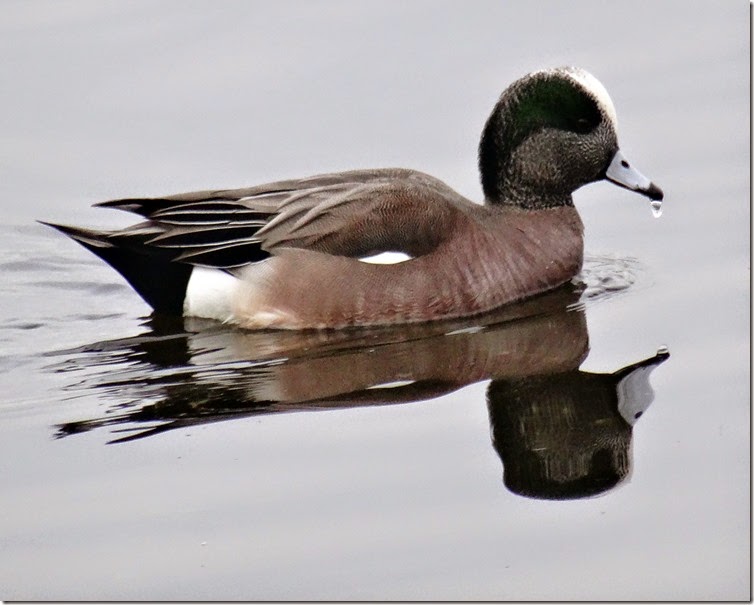 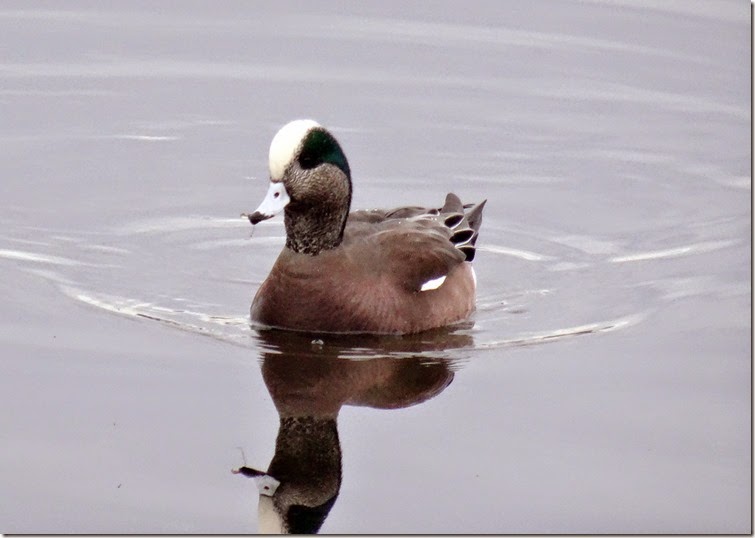 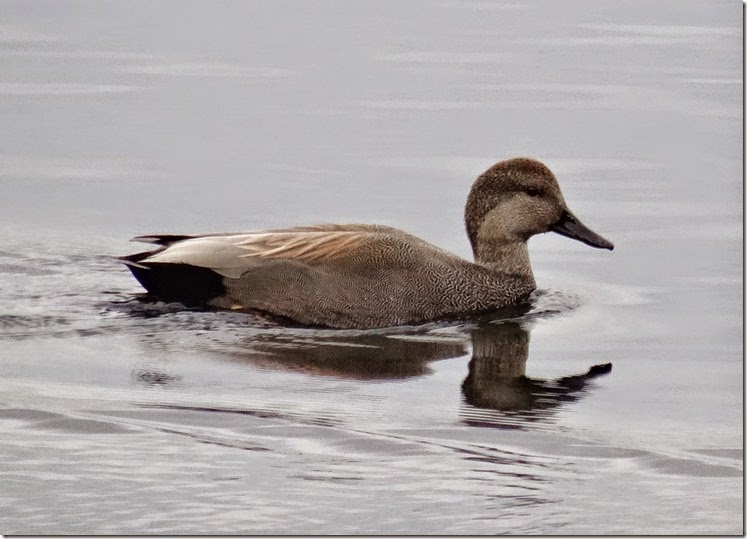 Posted by Noel McKeehan at 6:12 PM No comments:

Posted by Noel McKeehan at 9:47 AM No comments:

Is You Is Or Is You Aint?

There is an interesting battle shaping up between the caliphate muslims and the garden variety muslims.

Each says the other aint.

Them aside, who cares?

Posted by Noel McKeehan at 10:28 AM No comments: