There are a lot of common everyday plants and animals that get no respect.

They are just so - common.

Among this category of living things are dandelions and robins.

Robins aren't as common as they were 70 years ago; when I woke up early spring mornings in those olden days, I was always amazed at the volume of din that a lawn full of robins could make at dawn.

Dandelions, on the other hand, continue their relentless march toward world dominance; everybody's lawn is constantly under threat of mass invasion.

I have been taking pictures for a long time starting when I used to wander around Saigon.

Even that long ago I took a lot of pictures of things a lot of photographers would pass by.

That practice has continued and grown over the years and has found two unlikely recurring subjects: dandelions and robins.

I think both are rather beautiful, and not common enough. 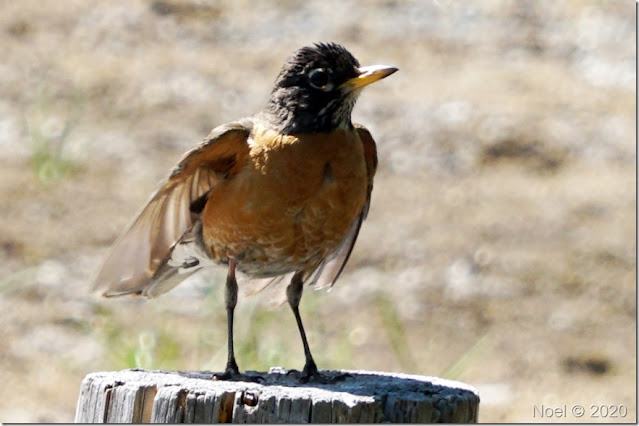 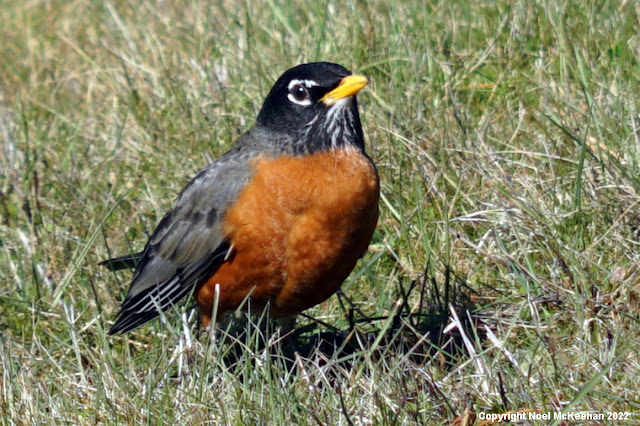 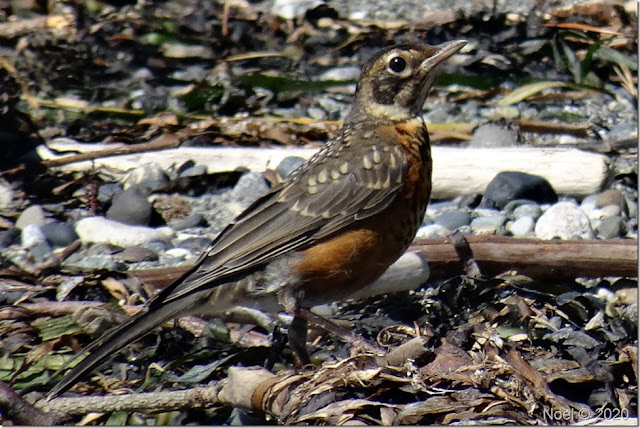 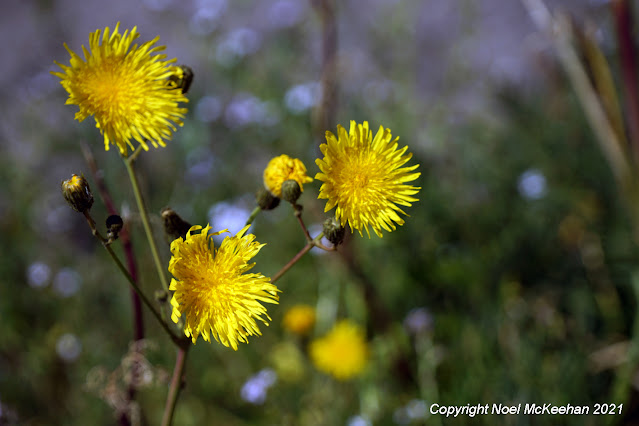 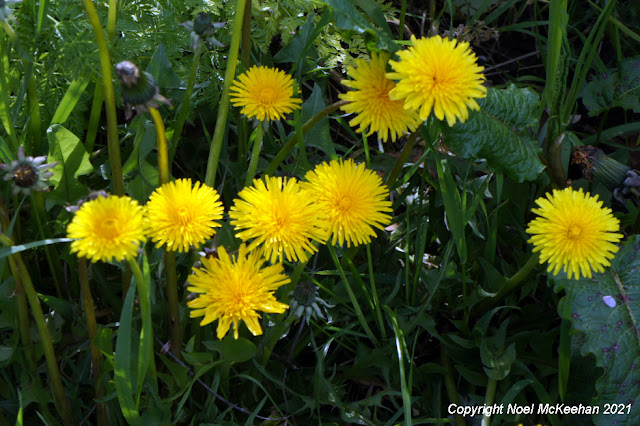 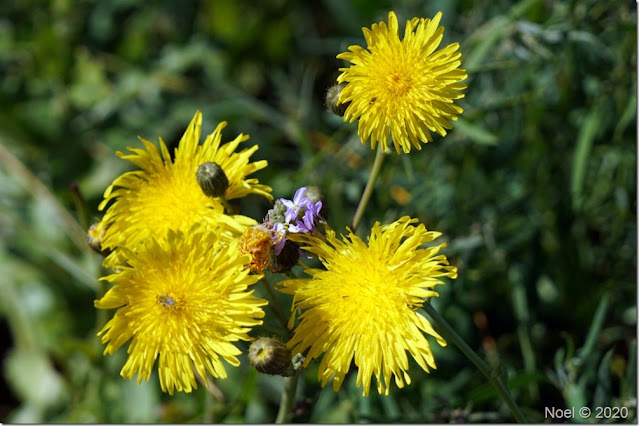 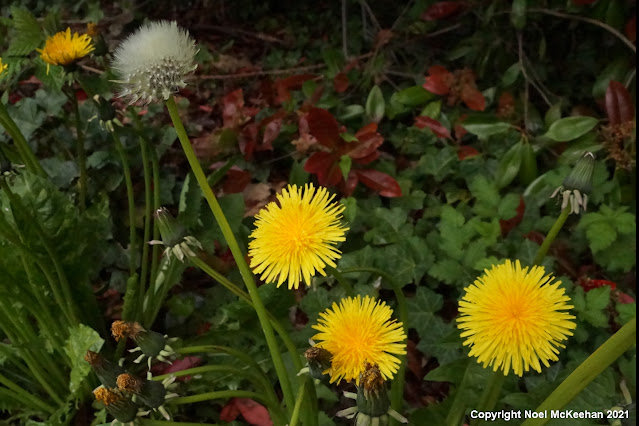 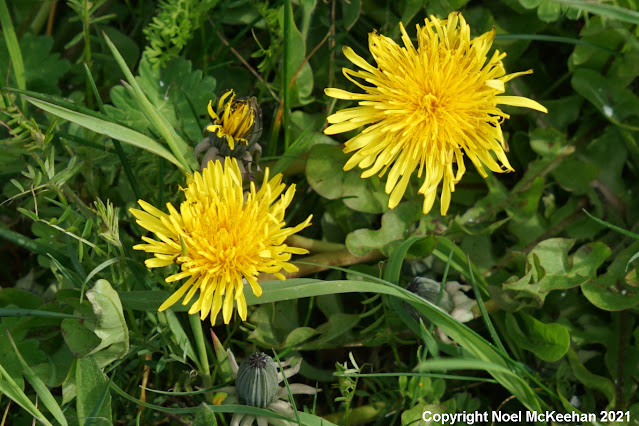 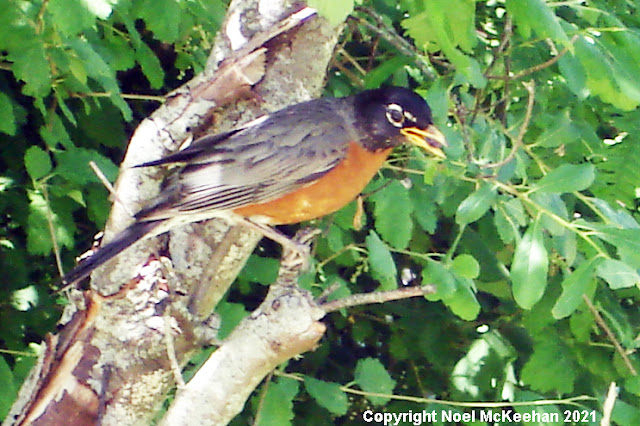 Posted by Noel McKeehan at 9:00 AM No comments: