This song has always been one of my Buddy Holly favorites. 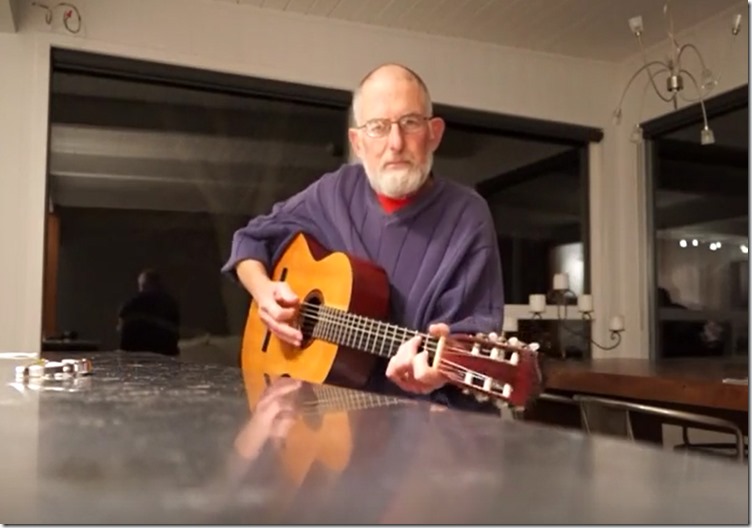 Posted by Noel McKeehan at 8:45 AM No comments: 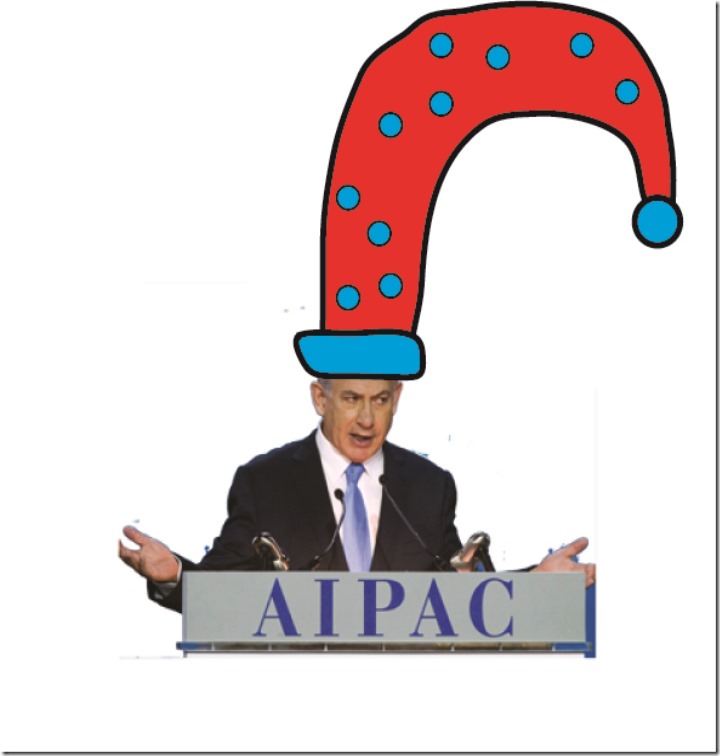 Posted by Noel McKeehan at 3:50 PM No comments:

The Russians Have Always Been Liars

Napoleon got pissed and went after them to his ruin.

But he had a good reason: the Russians have been liars for all of history.

They are not alone.

Lying is a human frailty.

But the Russians are historically especially good at it.

Putin competes -  as the winner of the competition - with Hitler ( as we all know, an Austrian)  for the skill.

But Putin lays just low enough on the world stage to keep lying and keep truckin’.

So I guess that when he says that the American trained fighters in Syria that Russian planes hit were ISIS, we can trash that statement.

Or when little green men invade Ukraine, we can pretty much know what is going on.

But, really , the thing that seems to me to be troublesome is that nobody calls them/him on it.

The thing that, it seems to me, is really scary, is when will America wake up?

And what will happen then?

I never thought I would say this, but I think nuclear war may be a good thing..

I am compelled to include here a link to a previous post: http://noellivefromparis.blogspot.com/2014/06/dont-try-to-talk-to-russians-in-paris.html

Posted by Noel McKeehan at 9:31 PM No comments:

The Pope And The Martyr

For me the current pope has been an interesting animal.

He seems to be somewhere in the communist camp politically.

For me that has not been a show stopper: I am old enough to have come from and through the reds under the beds phase of American history; I put my hand in fighting them with my tour in Saigon (I raised my glass in hostility to them from the roof of the building I lived in every evening for a year – a year I wish I could have used for other purposes); a variety of mixed messages events occurred during the intervening fifty years that kept me staunchly, but inquisitively anti; and then the great bonuses for the bankers disgorgement of government funds in the 08s, 09s and on, brought me up short; I joined the outer fringes of the reds, at least philosophically.

So Red Francis could be at least an icon if not a hero for me.

He seems to be socially human, a rarity in the human race especially in popes.

And that has been good for me: long ago I freed myself from belief in and obedience to the great bearded legislator in the sky – humans, it seems to me, are stuck with the need to figure each other out and live and let live accordingly, free from “it is written”.

And Francis seems to want to get on with life and make it better for us all rather than legislating souls to hell or discussing the angels on the head of the pin.

And I think that is good.

Francis’ most endearing role – to me – has been that of the quotable pope: “who am I to judge” and all those other cannons that he has loosened on the deck of the great ship of church ( I can’t help but think that, after he has had a bellyful of dealing with various forms of idiots on his many trips to the people he gets back on his plane has a double scotch and can’t help but talk; but I am probably only projecting personal traits).

But I have liked most of the verbal loose cannons.

So, what’s the deal with a secret meeting with the queen of bigots?

Is he really just stupid?