I just heard this on the BBC.

One of the problems that New Orleans property owners have faced is that their insurance coverage has taken forever to adjudicate.

And when adjudicated the companies have offered manifold reasons why they don’t cover what happened.

And, of course, the variance between what was covered and what was not covered – if anything is left over for payment - when actually covered and paid doesn’t  anywhere near pay for rebuilding.

When, or if, the property owners somehow add the money back to their personal coffers that is necessary to rebuild, the insurance companies have some new news for them: they need to rebuild to much higher insurability standards; and they need to pay increased premiums non-respective to the increased durability of those higher standards.

We are so fucked.

We need to figure out how to be un-fucked.

Posted by Noel McKeehan at 7:41 PM No comments: 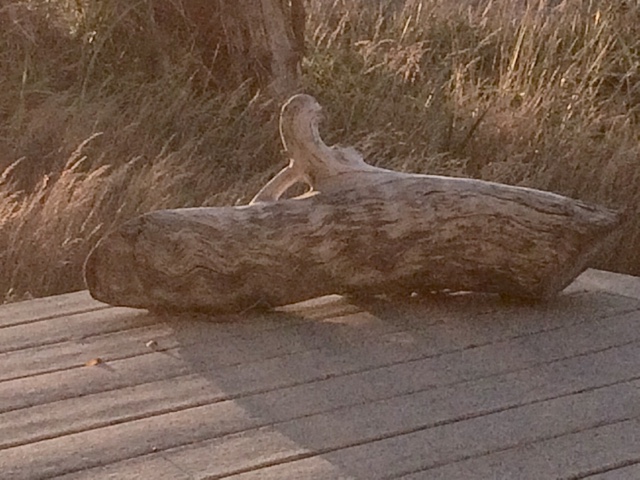 Is this worth a thousand words?
Posted by Noel McKeehan at 7:58 PM No comments:

What Is It About Huevos Rancheros?

Jeff Hudson, a friend from long ago IBM taught me to make it this way: no black beans, chile colorado and one flour tortilla.
But what it is about it, I think, is the festivities of it.
And maybe the Bloody Mary. 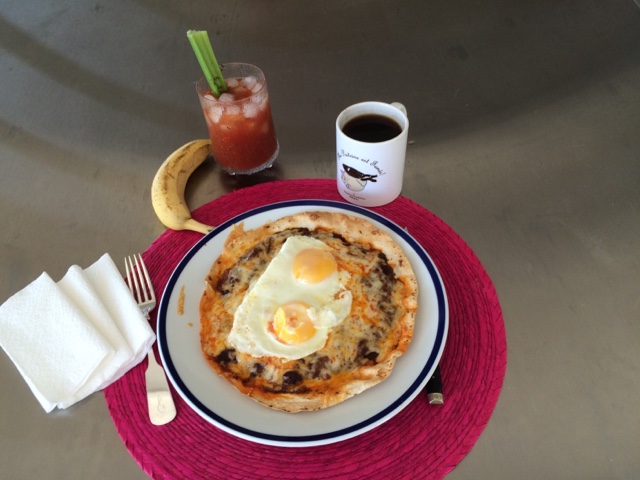 First post from my iPhone while having a scotch and watching 2015 shrink: the sunset is an hour earlier than only yesterday or so. 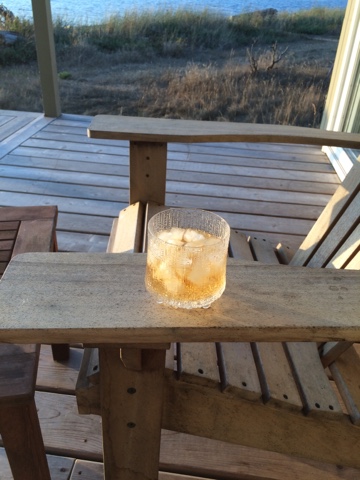 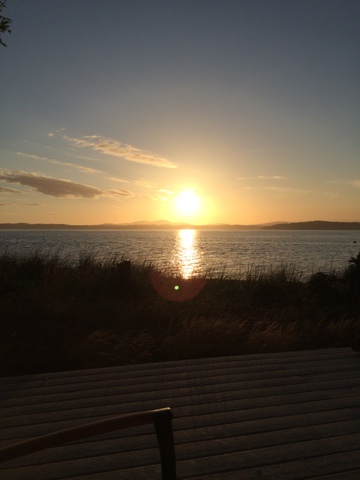 Posted by Noel McKeehan at 7:47 PM No comments:

When The Rock Gets Turned Over

When I was a little kid I used to collect bugs and worms and snakes and stuff.

One of the best places to find those sorts of things was under objects that had been sitting on the ground for a long time.

Worms liked anything that allowed some moisture to collect and remain for expended periods of time.

There was one kind of bug – guess what we called it – that lived in piles of decayed cow manure.

The creatures living under or in the various habitations all exhibited a common characteristic when their home was turned over or had the top kicked off.

They all crept or ran or slithered in all directions as quickly as their individual natures would allow.

I see an analogy of the creatures and the rocks and the hacking of the Ashley Madison site.

The running, creeping, slithering and helter skelter abandoning of the home location is going to be the entertainment event of this century so far.

And the names of the slitherers will  probably be equally notable.

Posted by Noel McKeehan at 3:30 PM No comments:

I didn’t know that they could turn their heads around so far.

I thought it was only owls that could do that.

But a few days ago I saw this eagle turning his head to look back over his body.

It’s not very majestic, but it is quite gymnastic.

I guess one good “ic” deserves another. 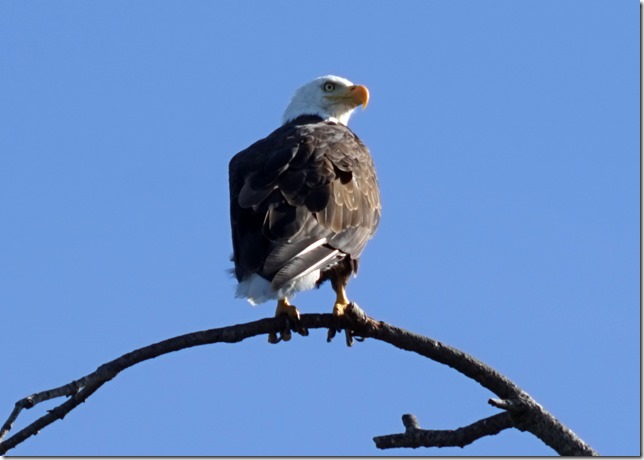 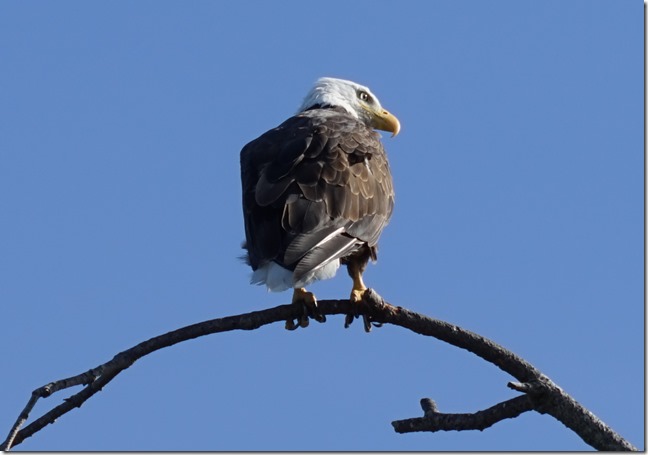 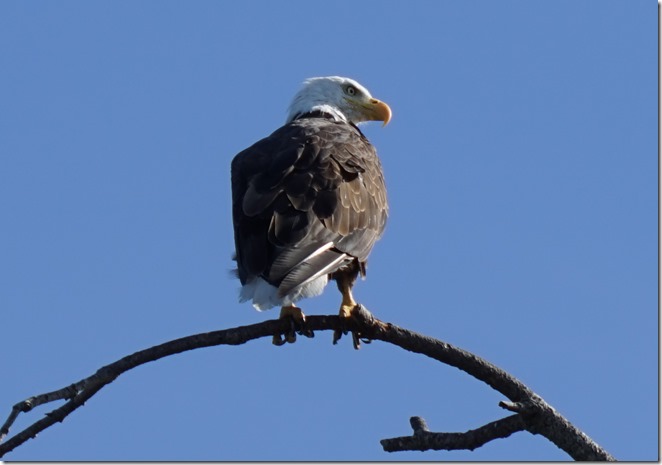 Posted by Noel McKeehan at 6:20 PM No comments: