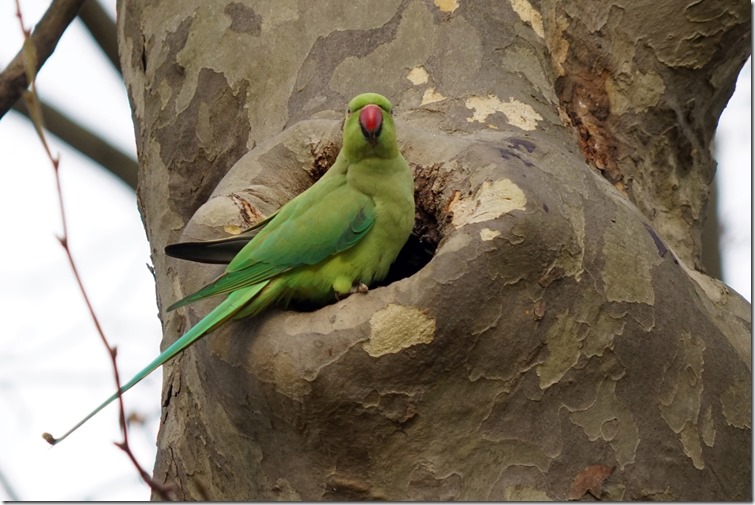 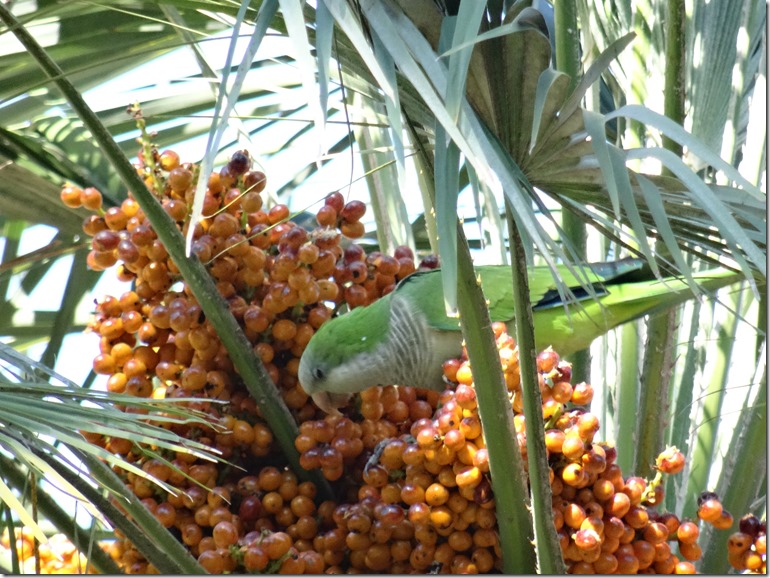 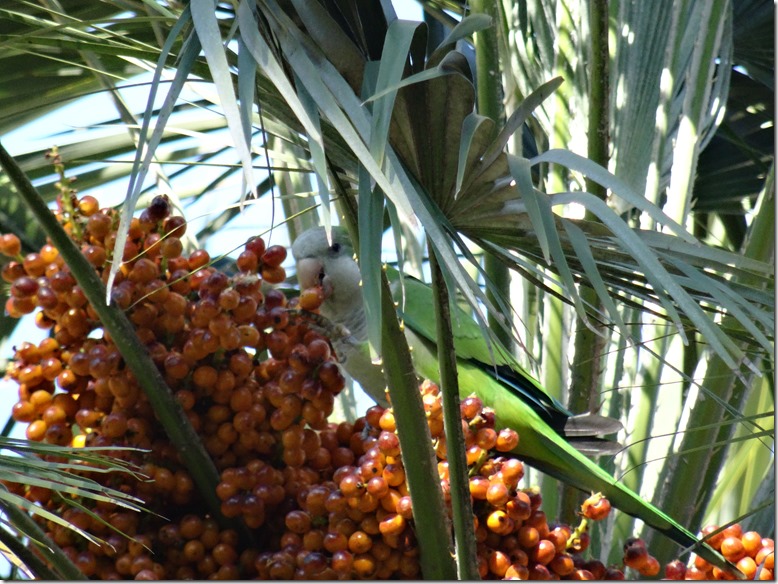 Posted by Noel McKeehan at 9:27 AM No comments:

It Has Already Been Done

This is a picture a Facebook friend posted a few minutes ago.

I looked at it.

(By the way, I admire this young woman and her family; she is the daughter of a guy i used to sing with in the RF Trio.  We almost went somewhere – the Trio.)

The first thing I noticed was what the rest of this post is about. 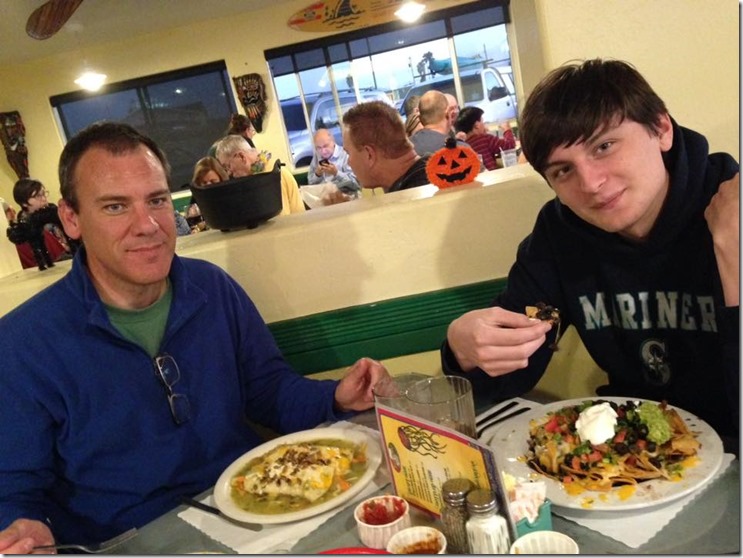 And here is what I said to Stacey on Facebook:

Odd: They are eating what looks to be food that we are imminently going to be keeping out of this white, god fearing country with the wall of trump; Stacey: aren't you worried that your family will be on the deport list? Or, to say what I really mean, why is that idiot and his idiot followers railing against a fait accomplis?

Posted by Noel McKeehan at 8:52 PM No comments:

Some Images Of Venice

I didn’t take my computer so I couldn’t do a daily select/edit/ponder/enhance, so I am left with a lot of images – almost 1600 – to work with, so this is pretty much a random selection of a number of images that I can email in one gulp.

But they do indicate why we loved Venice. 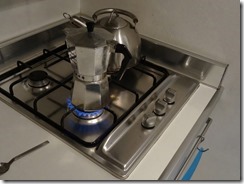 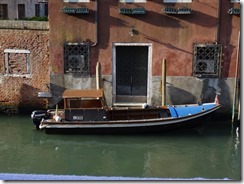 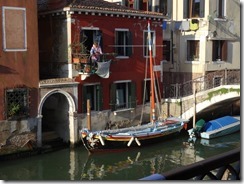 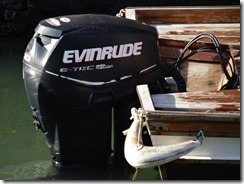 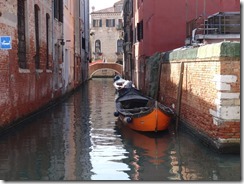 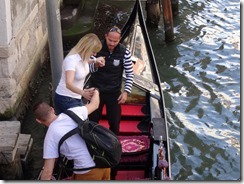 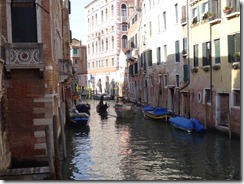 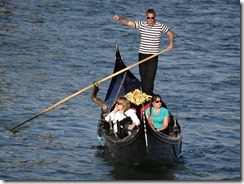 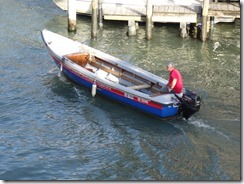 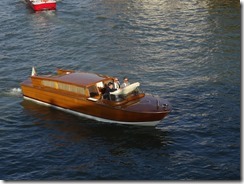 Posted by Noel McKeehan at 8:14 PM No comments:

This almost poem leapt to mind in the face of a posting of donnie's utter contempt for women; I decided to move it up front:
"I am old and male and he makes my skin crawl; it must be really awful to be his concubine; and to be the spawn of something so genuinely evil would be a fatal birth defect in any rational world".
Posted by Noel McKeehan at 10:12 AM No comments:

It is really difficult to make sense out of the number of Americans who think trump is doing a great job.
If more Americans read at all, and maybe an occasional book about past Presidents - Conrad Black's FDR, David McCullough's Truman, John Adams and 1776, Doris Kearns Goodwin's Team of Rivals and Arthur Schlesinger Jr.'s Age of Jackson for example, they would see that donnie not only misses the mark, he doesn't even know that a mark exists. Wild and crazy makes great entertainment ; watching one's country lose its way, its place and its soul is not particularly entertaining.
Posted by Noel McKeehan at 10:52 PM No comments:

"It's not guns that kill people, it's hotel rooms that kill people" has become the new republican slogan against gun control.
"After all" said Paul Ryan recently, "where else can demented killers accumulate vast caches of innocent little guns, preparatory to raining down terror on the ground below."
He is working on legislation to outlaw hotel rooms.

Sent from my iPhone
Posted by Noel McKeehan at 1:19 AM No comments: