The Buffoon and the Boogie Man 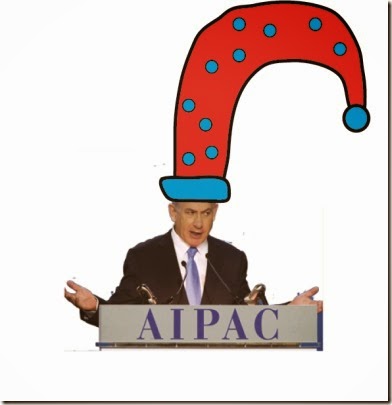 The buffoon has given his boogie man speech, replete with false causality, self serving half truths, reminders of the Nazis and some begged questions (saying that an ancient nation with a current population of 80 million is just the same as a small gang of desert dwelling pickup driving religious nuts comes to mind).

And the clowns all went "hyuk, hyuk, hyuk".

Or perhaps the invidious comparison – because there is indeed such on offer here – is the wrapping surrounding the bogus proof of assertion which is in itself unproven and being offered as proof of the premise that Iran is evil, or Iran is – I wasn’t really sure what the buffoon was really asserting there; Iran is just not “one of us” perhaps was his point.

From the standpoint that I haven’t heard of Iran bombing little kids playing on the shore of the Mediterranean I guess the “they aren’t like us” assertion is correct no matter the debating errors supporting it. 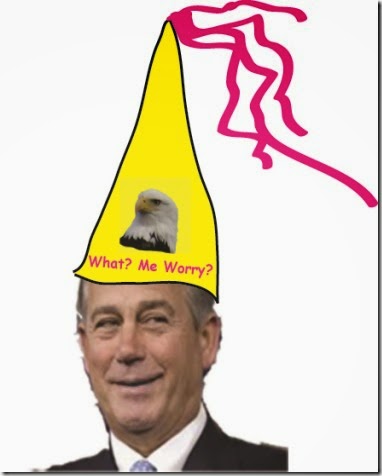