From the Spooky to the Sublime

Those windows also looked over at the building across from us.  Staring at us, from that building, at the level of our apartment – about our eye level - was a small bronze plaque.  It said “Here died Racine 21 April 1699”.

Of course it said it in French.

So these things –these  things being 6th arrondissement buildings - are pretty old.

I use the word “these” because I am now living within earshot of that Visconti apartment in a building of similar age – in one of “these” buildings.

For some reason one day while living on rue Visconti I decided to go into the cellar.  I seem to remember my wanting to do such a vacuous thing  had something to do with cars, although we didn’t have a car, and I was glad we didn’t have a car; but the cellar, I had heard was a garage and for some reason I wanted to go down there and look around and see what kind of a garage it might be.

Or at least that is what I remember about my reasons at this later date.

It was really dark and it had the feel of going on forever – as in forever sideways in a labyrinth of spider web-like tunnels.

That feel was all I needed.  I came out and never went back.

But today when my landlord grabbed a skeleton key out of the kitchenware drawer and said, “let me show you the cellar” I had to follow.  I had always wondered if that skeleton key had any application – I have been looking at it for several years there in the plastic compartment thing that has the knives and forks and such.

So I followed him down the stairs to the door that I have always wondered went where and watched him turn the key.

The door opened exposing a typical; retrofitted spiral staircase down into the darkness.

The switch was not glowing like all of its kindred of which I am aware, so I was immediately distrustful of the thing: If like its kindred – with whom I have had many interesting experiences – it shut down after a timed interval, how was I going to find its un-glowing self and push it to bring the light back?

But I trust my landlord and we descended.

And again it was spooky.  Under all of the relatively modern stuff that has been retrofitted and shoehorned into all these beautiful old buildings there still lies a mudsill of the old days – the Sixteen Hundreds and the Seventeen Hundreds.

Rather than even attempt to describe it, I am including a few pictures. 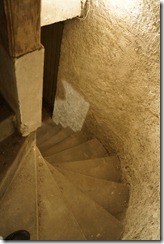 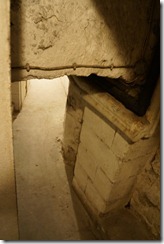 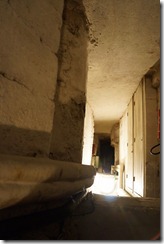 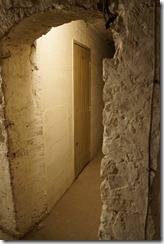 Later I went on an image gathering walk. This is the sublime part of this post.  I walked along the Seine which is always – for me – sublime, but my destination was to be Le Jardin des plantes.  That is a place that is better seen than described.  So here are some images from the garden. 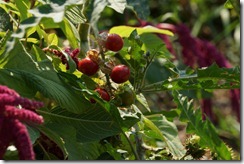 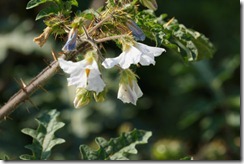 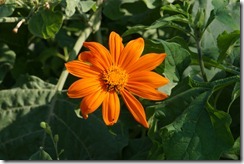 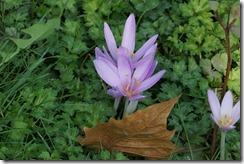 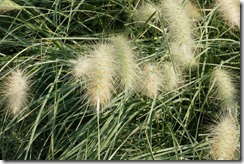 Posted by Noel McKeehan at 1:35 PM