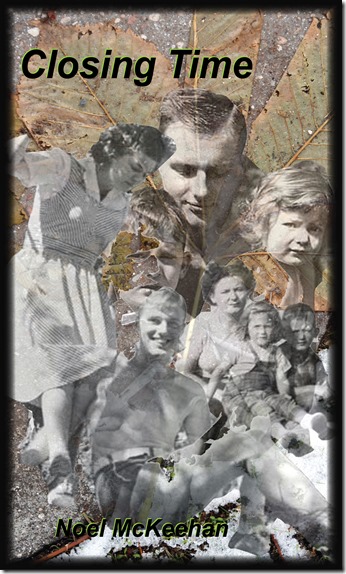 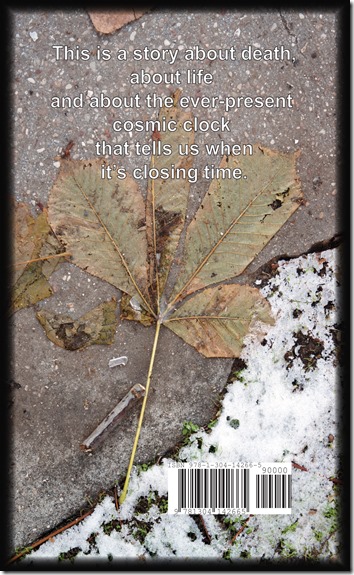 More can be found about the author at:

All rights reserved. No part of this book may be reproduced or transmitted in any form or by any means, electronic or mechanical, including photocopying, recording, or by any information storage and retrieval system, or in any eBook format without permission in writing from the author.

The first time I noticed the existence of the clock was when I was in high school.

It was near the end of my senior year when I was beginning to think about the expanded life I would soon be living.

I had a job with a company to work all summer as a surveyor – they were going to train me – and then I was going to go to college.

I was sitting in the bleachers in our gymnasium with others of my class who were similarly looking to the future. We were all participating in some sort of, now long forgotten, final activities preparatory to graduation.

What I was specifically doing I have long forgotten.

But I remember vividly what I became aware of feeling.

As I sat on the bleacher bench I realized that I was experiencing the sensation of time speeding up. That was all. But that was enough. Life had to that moment always been an interminable plodding flow of hours, days, weeks, months and years that seemed never ending in duration.

In that moment on the bleacher bench the tempo changed. And I was acutely aware of the change.

Since I didn’t know what it meant I tried to ignore it.

Since it was intense and persistent I couldn’t forget it.

So I took it in stride and filed it away as a new reality with which I would need to cope.

As it turned out I did forget it.

That was because it soon changed from a sensation to a reality. There was nothing to remember; it was all living.

I was suddenly lurching helter skelter down some path that life kept rolling out just ahead of me.

It was surveyor, college, marriage, military, war, first job all clicking along at an accelerating clip.

Then the second revelation of the clock occurred.

It was a vague realization of mortality. It was not the young person’s belief of not being likely to live to be 21 years old while at the same time believing that he was immortal. It was instead a clear and specific feeling of real finiteness.

Then there was the third: the realization that what I was likely to ever accomplish I had already accomplished. And that wasn’t much.

As time has progressed the clock has continued to reveal additional of its properties. This is a story that attempts to capture the essence and nature of those revelations

This is a story about death, about life and about the ever present cosmic clock that tells us when it’s closing time.

Posted by Noel McKeehan at 3:16 PM