I have decided to celebrate the solstice and the fiftieth anniversary of my being commissioned as a Second Lieutenant in USAF with a post for the day.

Mysti and I just completed two great weeks living in an apartment on rue Galande.

One morning I woke up at daybreak – about 0830 due to Paris’ dubious choice of time zones – and the sun was shining brilliantly.

“Parc Montsouris” I said to myself.

I arose noiselessly, dressed and left the apartment.

I beat it down through les Jardins de Luxembourg and  de Grandes Explorateurs, and on down rue de l’Observetoir to Boulevard Rene Coty and into Montsouris.

It was still sunrise early.

After wandering around and seeing a lot of great Montsouris things I heard the sound.

Parrots squawking as they hurtled through the air.

Several landed in a huge Chestnut just above where I was walking. 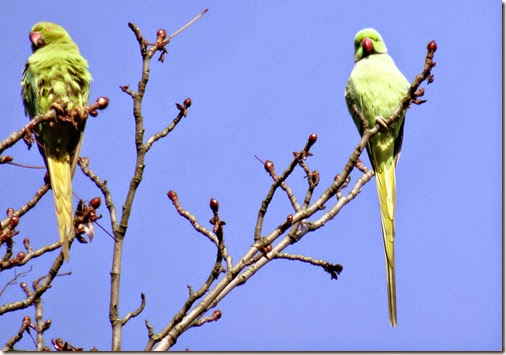 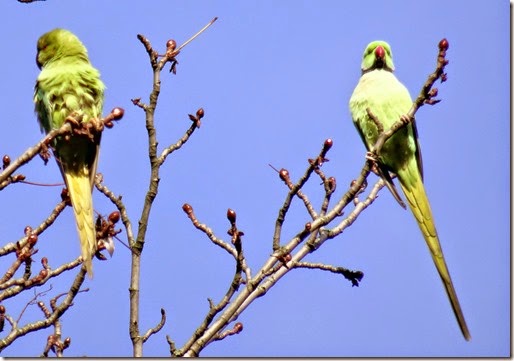 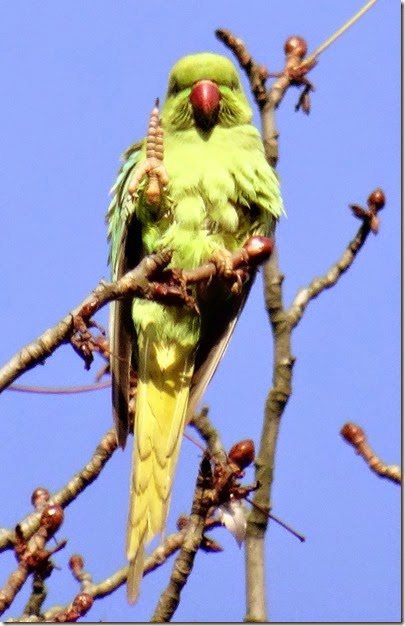 And one the wasn’t parrots. 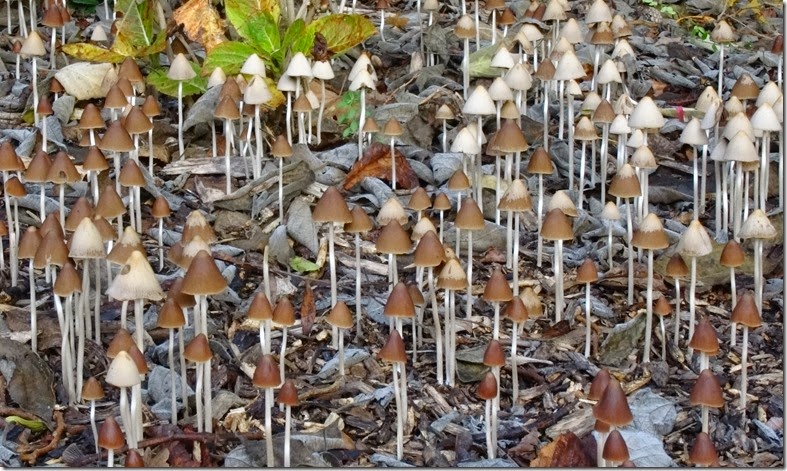 Posted by Noel McKeehan at 1:43 PM