I hear that one or the other spoke at the RNC last night.

I didn't watch, but couldn't make out from descriptions of the event which one it was.

This paramilitarily togged individual is said to be whatever FLOTUS is.

I wonder what it is that it is? 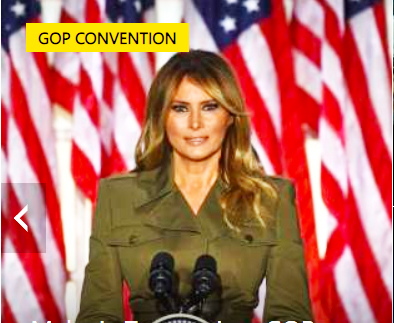 This is a mascot sort of creature who works for the Victoria British Columbia water department.

The Department wanted to humanize the detritus that their lack of a sewage treatment plant causes to be discharged into the Salish Sea.

So they got together with some ad agency and, voila, we have Floatie.

So which one was at the RNC? 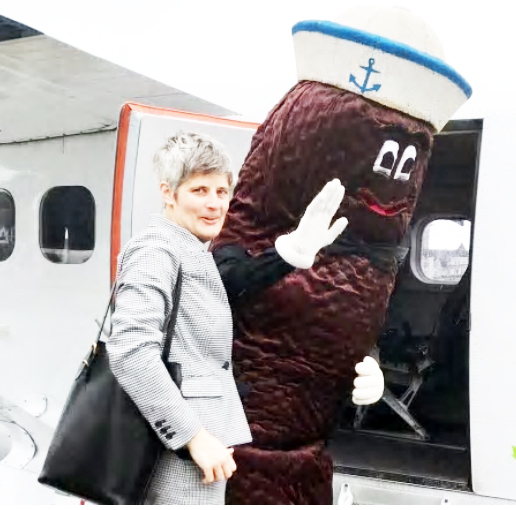 Posted by Noel McKeehan at 5:33 PM