Mysti sent me an article from the New York Times about the photographic legacy left by Eugéne Atget.

He is another member of that vast group of people of real importance of whom I – of course – had never heard.

So much for the quality of my education.

Anyway, in the late nineteenth and early twentieth centuries Eugéne dragged a gigantic box camera and heavy glass plates around Paris in the early morning.

(Those mornings must have been in the summer. Being in a time zone that doesn’t fit the place – Greenwich Mean comes to mind, but being a part of the British time zone just won’t do - makes Paris dark a lot of the time and for for most of the year. That would hardly serve a pre-computer photographer)

He was a master.

In his honor – now that I have been allowed to know of his existence - I am posting some pictures that I took today of his City in grayscale. 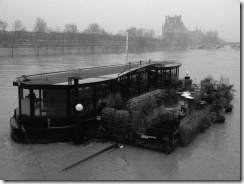 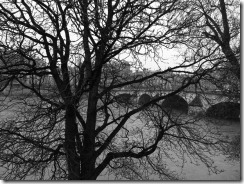 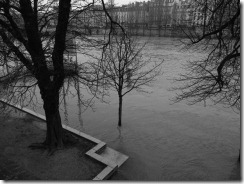 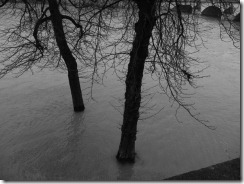 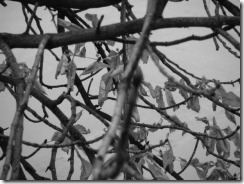 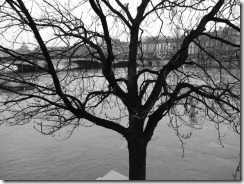