A feeling of desperation had settled upon me. The wind had seemed to have changed direction from up my back to across my left eye. That change was significant. Where the snow had, with the wind at my back, been merely an issue (my unprotected back of head head receiving a thin but increasing veneer of ice, which melted over - not much - time and ran down the back of my overcoat underneath the wool flap of insert that was supposed to hold off almost any onslaught of cold) now, with the wind pushing the snow into my left side, the ice veneer had purchase on my whole left face.

And that difference was appreciable.

But appreciable or not, I knew I had no alternative but to continue to press forward.

I knew that there was something, something not within my scope of ability to describe, but something, that would make the whole exercise of apparent abject futility worth the pain.

The sky – at least I supposed it to be the sky, and there was no horizon and there was no “left” nor was there any “right”; there was just “front”, which had only the definition of “light” and “slightly less light”, and there must have been, I supposed, a “back”; I didn’t want to conjure on what that might look like – was a darkening, muddy grey presence, engulfing everything that I was able to see, and that which I was able to see, as the muddy greyness deepened, and the onslaught of the wind on my eye intensified, was not much.

To my left –in the direction of the ice-veneer-depositing-wind – I thought I saw something.

I stopped to try to pierce the miasmatic deluge of snow crystals, made even more difficult to visually penetrate by that fierce, horizontal, heat enervating presence, the wind. That wind, although from my side, whipped across the exposed portions of my eyes and did its level best to freeze them. Failing that – because fail it must; the blinking that occurs when one is still alive, without thought and without positive sentient control, was continually bringing slightly unfrozen fluid from somewhere in my slightly unfrozen body, again and again to their surface, keeping them unfrozen – it did its level best to turn the left side of my face to a deadened, non functioning point of initial entry, a point of initial entry, that, once established, could be expanded little by little to the ultimate victory of death by freezing.

But then I saw it. And the reason for the misery, for being out, dangerously exposed to a wind and weather that had only one goal in mind – to kill all that challenged them – became totally apparent.

I had been given the vision of the Ghost Tower. 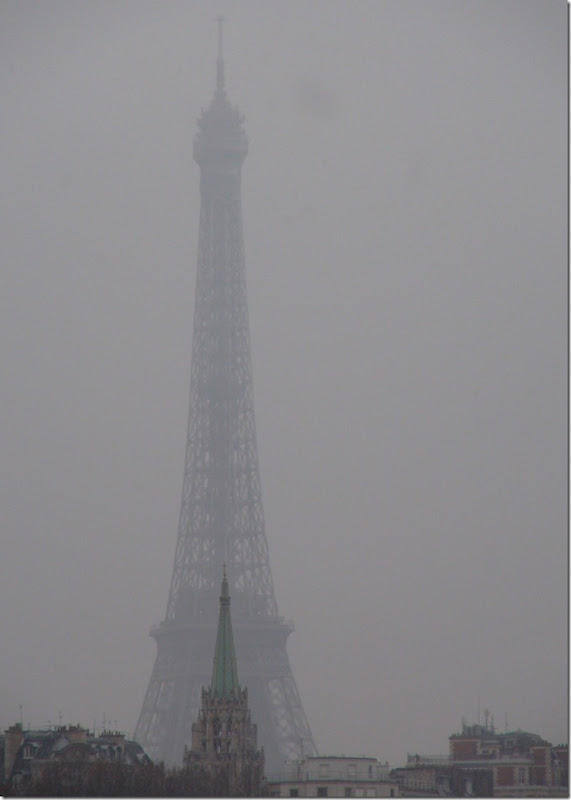 Posted by Noel McKeehan at 4:36 PM