My screen saver just displayed a black and white image of Storm Large.

It was some sort of promotional thing I had seen somewhere and in some manner had digitized.

Post digitization it had in some manner crept into my cache des images.

The thing said she was excelling at being the fill in for China Forbes of Pink Martini.

I couldn’t remember having saved that image, but I knew why I had saved it.

Storm Large is probably one of not many entertainers who loom (dare I say?) large on a pretty grim entertainment scene.

If you have ever seen her perform her one woman show you know what I mean.

If you haven’t that is too bad.

Anyway, that is all just prologue to what I have on my mind right now, looking out on la Seine as the sun is beginning to set over Paris.

What that little prequel is supposed to set up for me to say is that, in spite of the fact that I continue to be pissed off about never having been able to get any East Coast publishing interest in - what is now – four books, I have absolutely no right to be pissed off.

Storm has a right to be pissed off.

I have no way to know, but if she isn’t she should be.

She is so talented that – if you care about that sort of thing – it is scary.

And yet, as far as I know, she languishes in a halfway-there nook of the entertainment industry that allows her to make a – perhaps fairly good – living, but which denies her stardom.

And if you have ever seen her do any of the various things she does you will be hard pressed to see how stardom can have eluded her.

Being published in my personal ethos is the same as stardom probably would be for Storm.

And that linkage does a lot for me.

Because at best I am a literary hack.

But many of that species make good livings writing.

I just haven’t been able to crack the code – if there be one – as to how to do that.

But it all seems fair to me to be denied (my sniveling word for no success) any chance at being published when I consider that a really monumental talent – Storm - stays just out of the prime limelight. 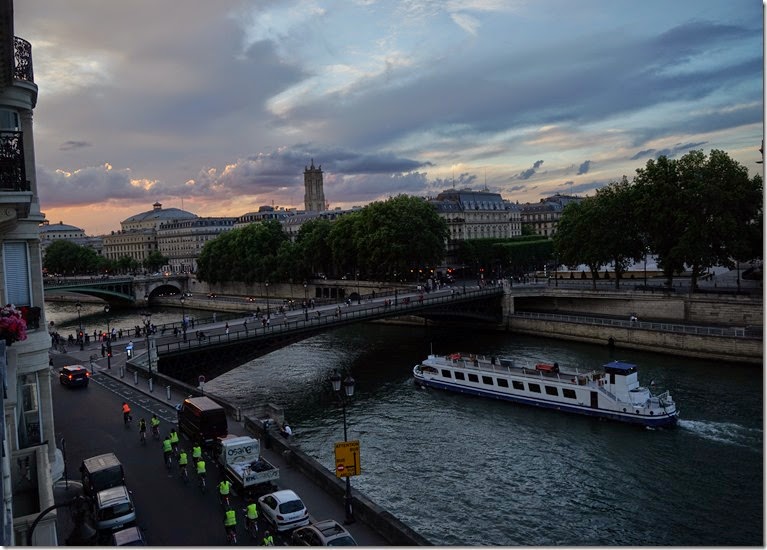