I went from my home down to Pont bir Hakeem and back.

A lot of image capturing opportunities leap out on that sort of promenade.

There should be some images from le Jardin des Tuilleries but I spent a lot of time under a fully leaved-out chestnut tree while it rained like the cow that once pissed on a flat rock and went on to immortality.

While under the tree I was approached by a group of five or six young women of some sort of European – but not French – heritage who were all in a class to learn French.

They had been given the assignment to interview somebody on the street or somewhere public in French.

Maybe I should have tried it.

After all sixty words is sort of a vocabulary.

But I lacked the courage.

I plan to return to Tuilleries if it ever stops raining and take some pictures there, because the flowers are currently spectacular.

I chose the route through the Tuilleries because I have not seen a Pigeon Dropper this whole trip.

One fairly rich source of Pigeon Drop encounters has always been Tuilleries.

I have been hoping that the clan hasn't all moved off to London or Prague or somewhere because they are really fun to ignore.

(I have blog posts about that phenomenon from previous years.)

(Actually some of those posts became part of my one novel.)

Just as I entered la Esplanade de ben Gurion I saw a familiar figure preparing her stchich. She didn’t recognize me.  I moved to the sea wall and fiddled with my camera.  She went through the prerequisite bending of down to pick up the ring.

I didn’t look at her – and was surprised that she didn’t recognize me from countless previous encounters (these people run in hoards and are wizards of human frailty, so remembering that I am on to the game would have seemed to me to have been a basic job requirement).

Not looking at her – looking still at my camera – I said, “Bonjour Madame; pas ring”.

She looked at me and appeared genuinely mystified.  She omitted the obligatory story of famine and difficulty and small children on the brink (she was wearing the generally accepted UOD of the pigeon drop clan - Armani jeans).

Finally she shrugged and went and joined a group of five or so mixed gender fellows.

One of them turned out to be Gargantua from the just mentioned novel, A Curious Confluence.

I have always wondered if I would ever see him again – except in fantasy – and I moved on.

Anyway here are a few pictures that I shot on the circumnavigation.

I wish bandwidth would let me send a lot of others.

Culling one’s children is a bitch.

One of these pictures is the walkway/bike path under Pont bir Hakeem.  The opening scene of Last Tango in Paris was shot there.

One other has, when I have taken it previously, which has been often, always been labeled the “George Bush Paris Memorial”.

I don’t do that anymore. 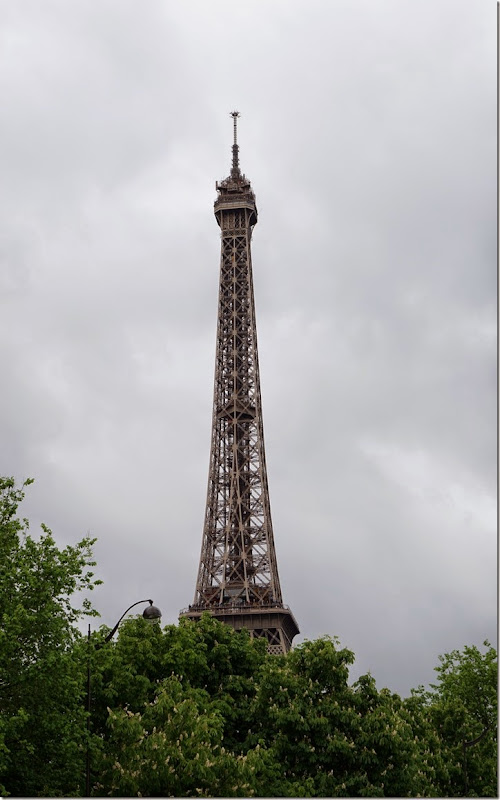 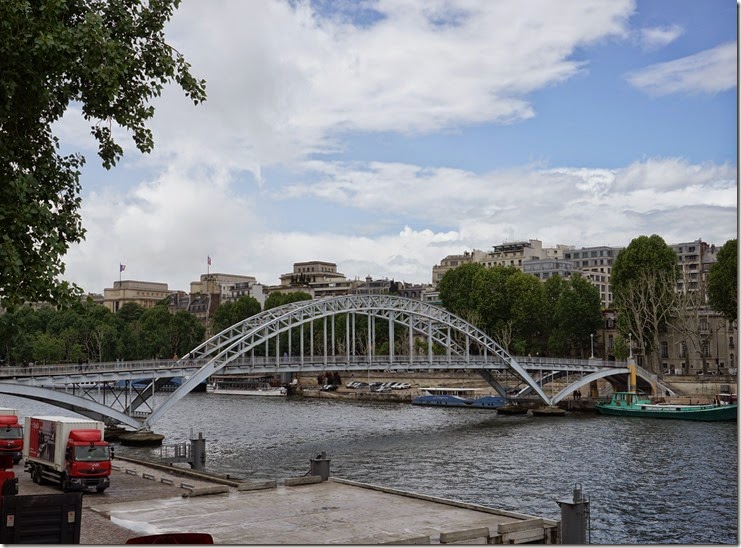 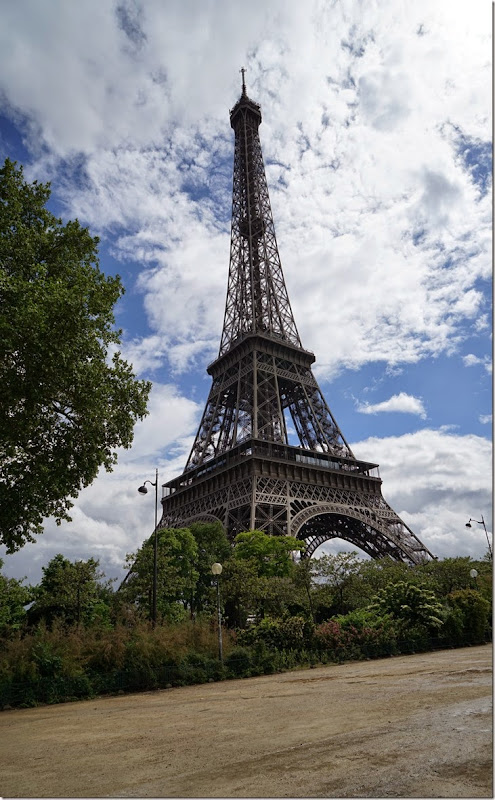 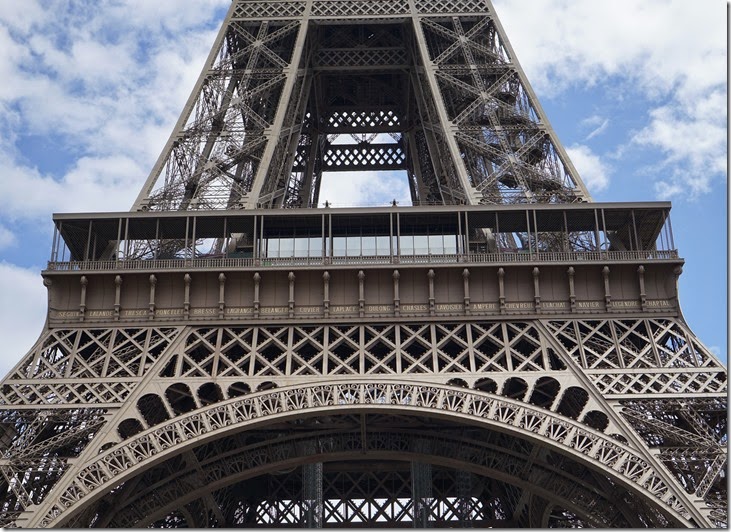 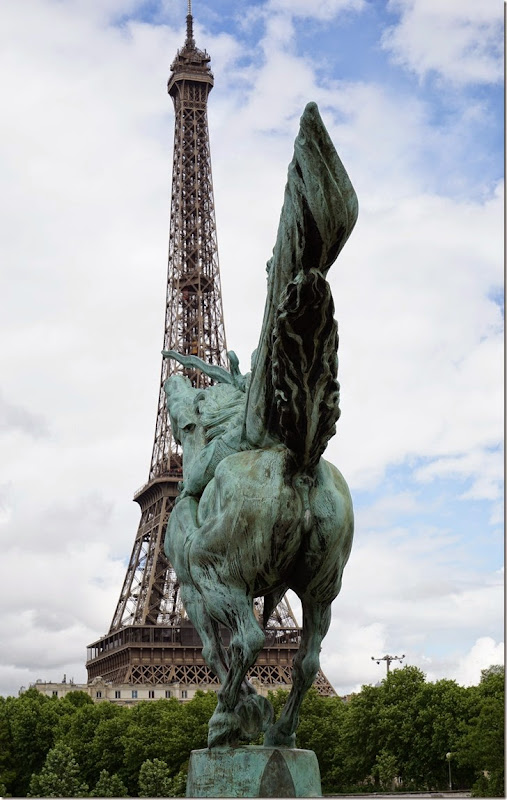 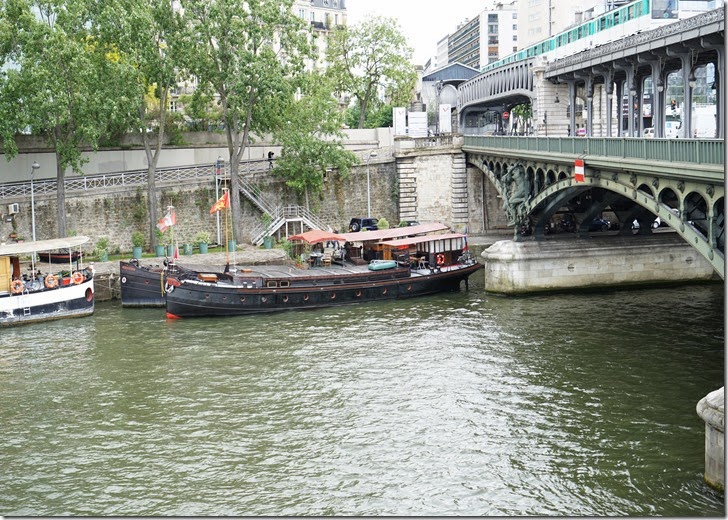 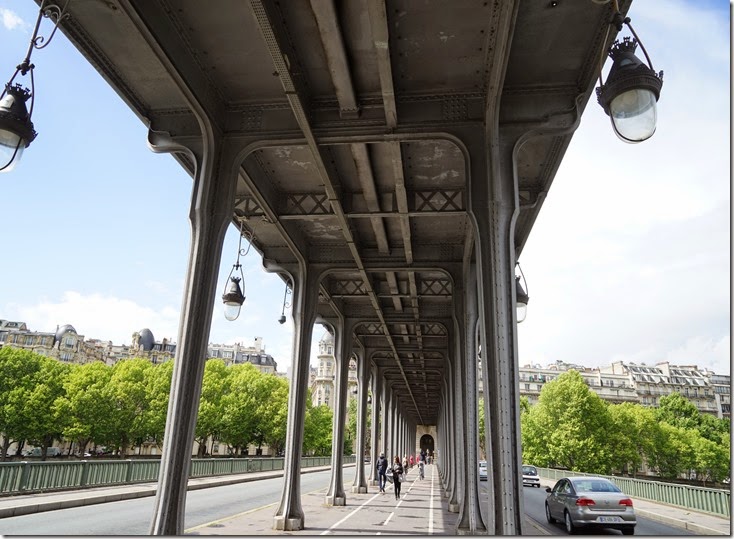 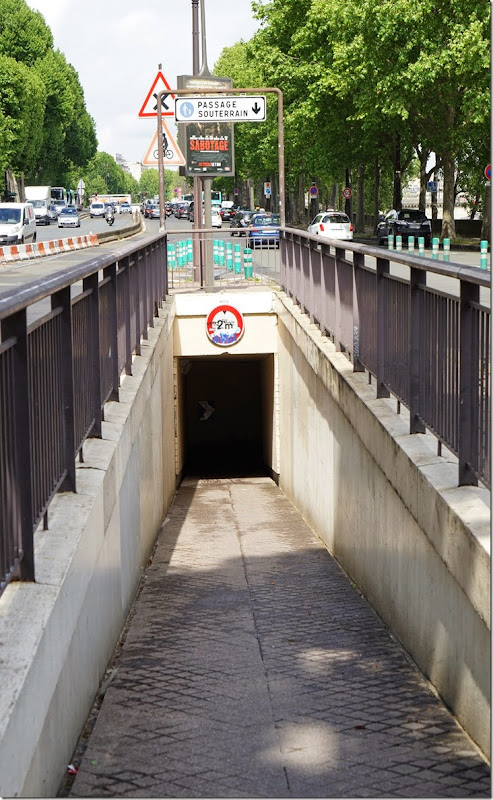