Update So Far This Century

On a whim I composed and sent this email to a very long term, but not often contacted, friend of mine.

We used to sit in one or the other of our boats floating in the Willamette River and talk about how relatively hopeless existence really seemed to be.

That was before gunning down (fill in the number and nature of the victims) our fellow citizens had become a a national sport participated in by various stripes of our fellow red blooded American gun toting counterparts; it was before most of the wealth of the world had mysteriously been sent through some magical unidirectional dollar absorptive membrane to those who already possessed most of that which had been absorbed; it was before we had realized that we have cooked our atmosphere and then had shrugged and said “what the fuck”; it was before we had converted from a democratic republic to a Manichean donkey roast; it was before a lot of other things that need not make this list any longer had happened: I wonder today what had us so upset.

But anyway, here is what I said to him.

Mysti and I have been on the Island for most of the last month and a half.  During that time – at first just by inertia, but later by design – I have not listened to any news or seen any TV (I got rid of Comcast Cable a couple of years ago so that isn’t hard; we have no TV here on the Island) and I have been feeling pretty good about life: the lettuce is getting to a place where we can begin to have those great Island salads; we got the native plants that we bought in March planted where they are finally supposed to be; the hummingbirds have finally decided they really like our nectar recipe, and we haven’t seen any rain – except for an evening respite from the sun a couple of days ago – for weeks.

So when I turned the iPhone KUOW app on half an hour ago I was a little concerned about having some sort of cultural crisis.

I was well advised to be so worried.

And so it goes. 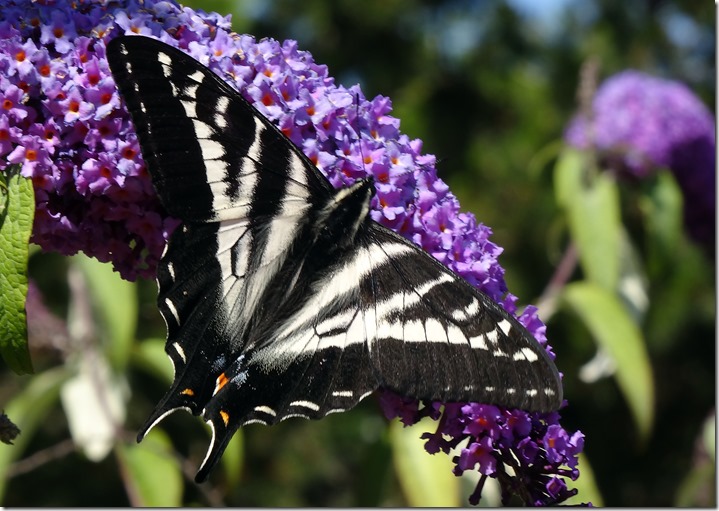 Posted by Noel McKeehan at 3:19 PM