Why Don’t They Just Leave Things Alone–Part One

When I was a little kid my little sister and I were having dinner with our mother. 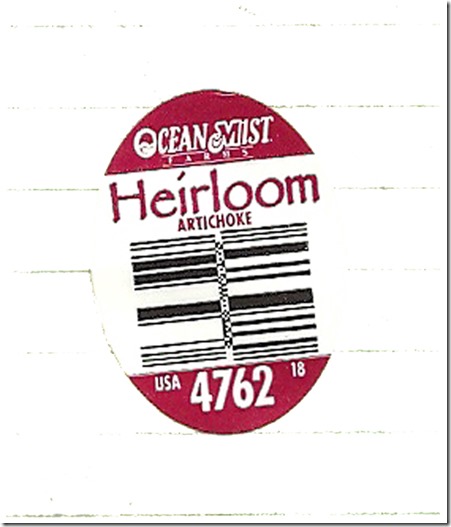 Posted by Noel McKeehan at 5:41 PM