The first time I tried to take pictures of birds I was in grade school.

I had a Kodak Brownie Hawkeye camera.

My best friend Joe had a similar camera.

We both loved birds.

Joe knew a lot about birds in addition to loving them.

So we built a sort of blind in his backyard: some chairs covered with a sheet facing a bird feeder attached to the house.

We took our cameras into the blind, pointed them toward the feeder and waited.

And some birds came.

And we took their pictures.

When we each had a roll of film taken we took the rolls to Anderson’s Drug to be sent to the film processing company.

And we waited impatiently for the prints to come back – they were, of course black and white; color was an exotic and expensive technology beyond our means; it may have been beyond our cameras’ capabilities; I don’t remember.

Anyway, the prints came back; we opened the envelopes; as we scanned the results our hearts sank.

Every print was pretty much the same thing: the house was clearly focused; the bird feeder could be seen; and the little dots that were hard to see but could be ascertained were – apparently – birds.

That showed me at an early age that there must be something beyond a basic camera that was necessary to take pictures of birds.

Since those Kodak Hawkeye days I have had several bursts of being interested in photography.

I had a 35mm Kodak Motormatic; it took really good landscapes and scenes.

A few years after that I had a Pentax Spotmatic. It had a 1.4 55 mm lens; I also bought a zoom lens of some type and specification.

I don’t remember the specifics.

That was my Vietnam period.

A couple of decades after that I got a Cannon with several lenses.

I never could take decent pictures with that camera or any of its lenses.

By the time I started going to France I had come to the conclusion that I had taken every picture that I would ever want to take.

Inevitably the camera (there actually have been a rapidly changing, increasingly expensive succession of Sonys, not a single camera) that took Paris pictures became a fungible device: pictures started coming from everywhere.

And a lot of them were of birds. 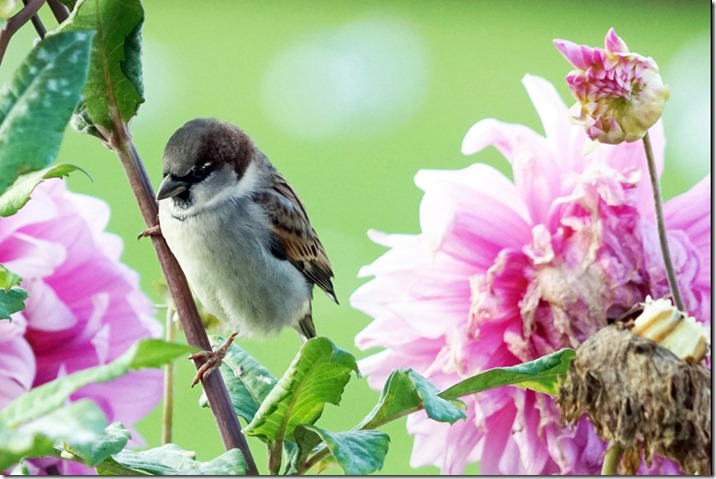 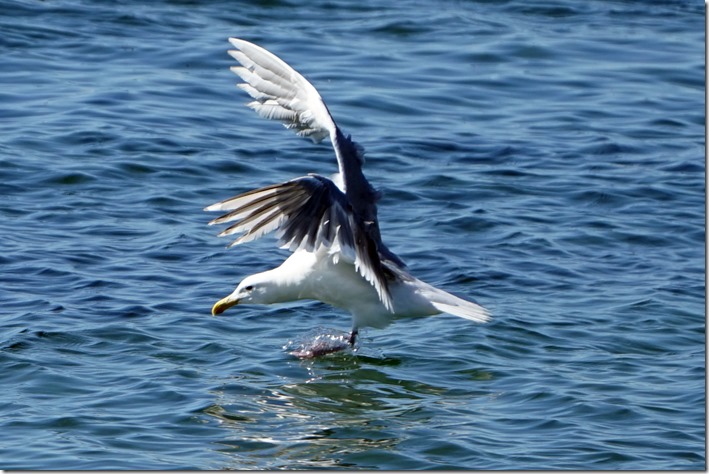 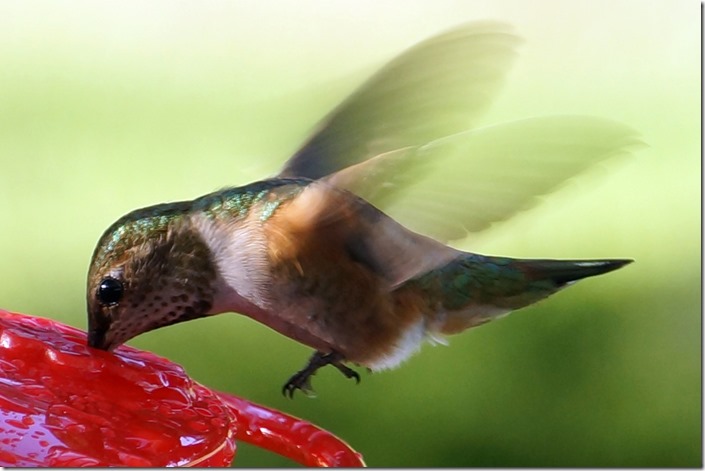 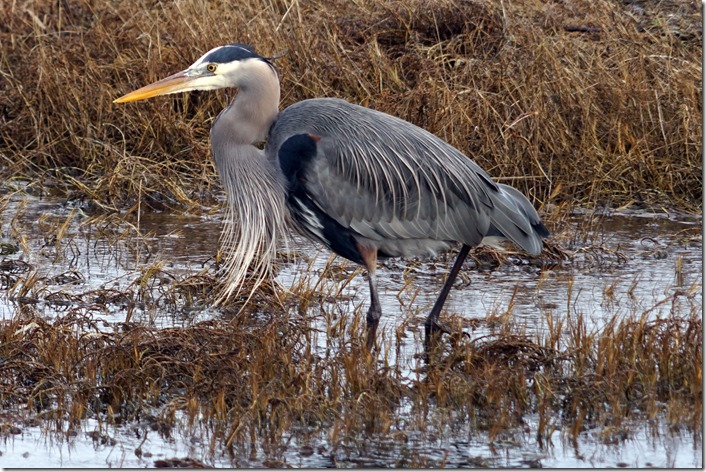