I had done everything I like to do in the Anacortes area, including lunch at the Brown Lantern Ale House – see my Yelp review – and I still had two hours to kill.

“Not so fast” said fate: as I checked in with the nice gate keeper she told me that I had been moved to the 1800 ferry, giving me three and a half hours to kill, not two.

I really said something more pungent.

I could kill some of that time walking the shore trail and taking pictures of the animals, plants and the like.

So I did that for a couple of hours.

The images will be posted, below.

But before I do that I am going to take an excerpt from the Yelp review that I wrote and posted as I waited – with a plastic cup of Washington Ferries wine – on the ferry that had finally materialized, much later than 1800.

Here are some pictures from an early summer day in the Pacific Northwest of  the United States. 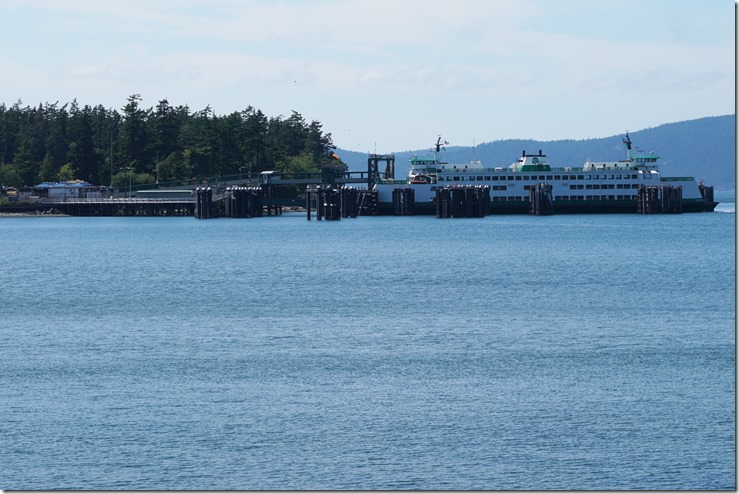 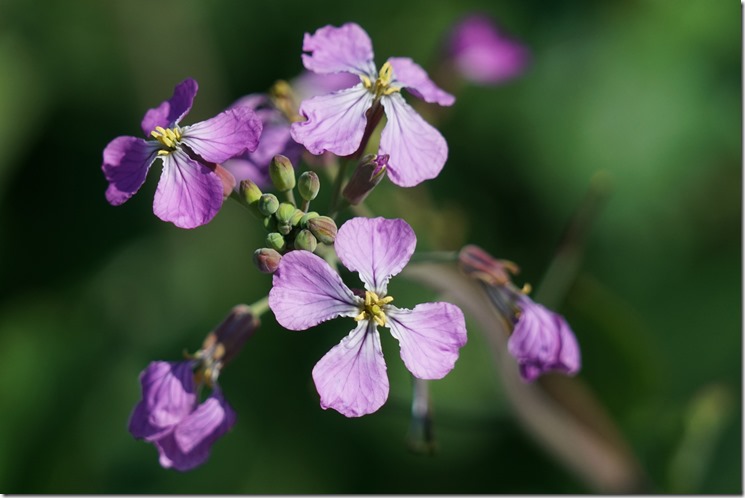 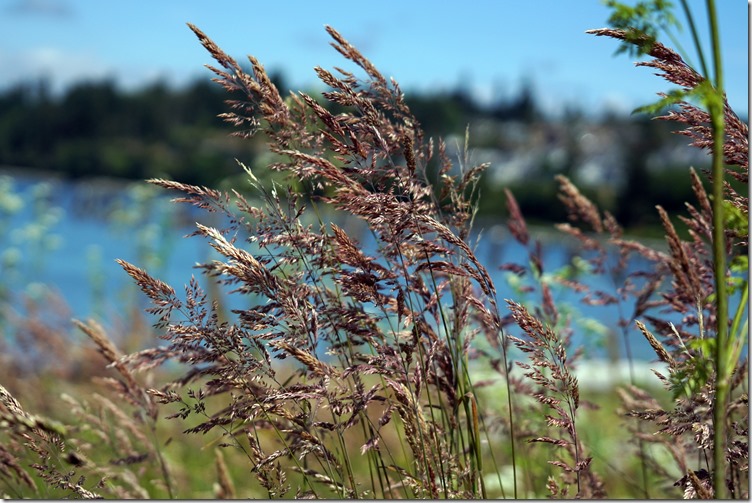 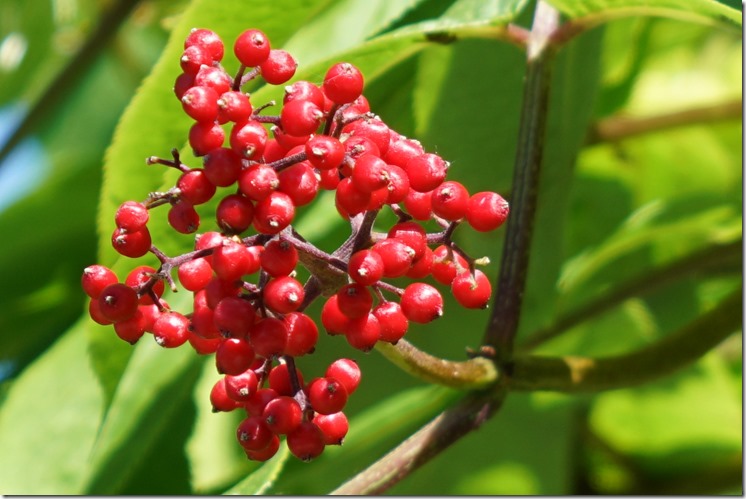 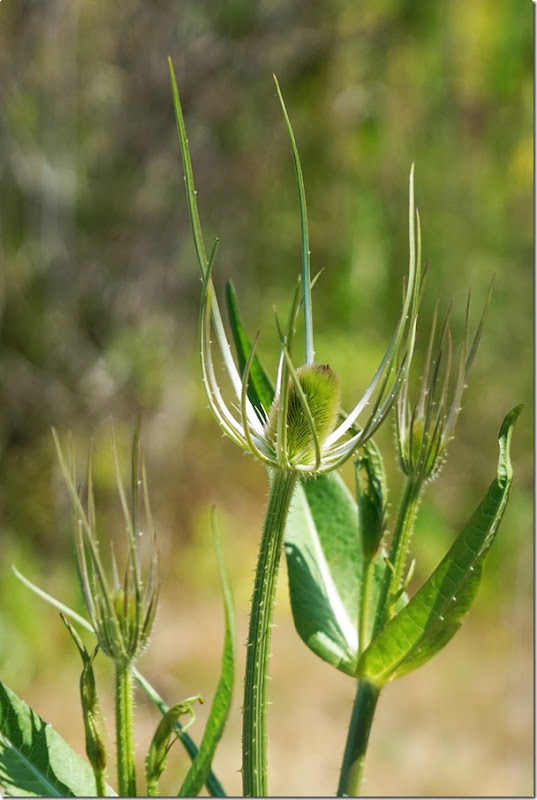 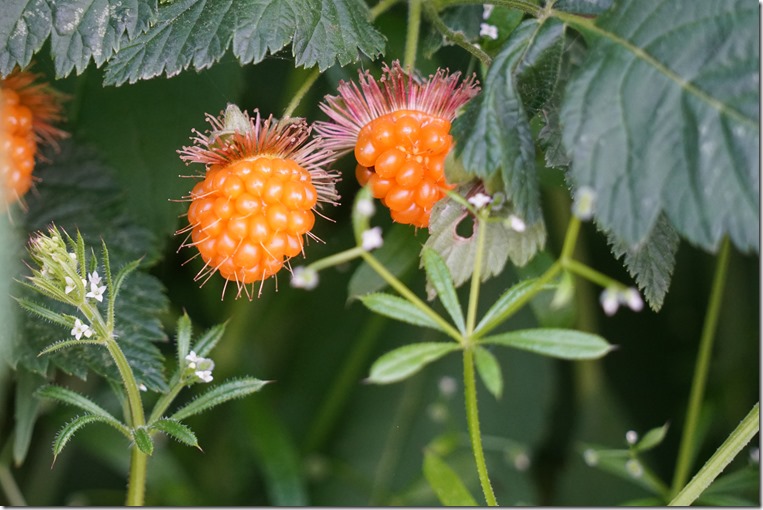 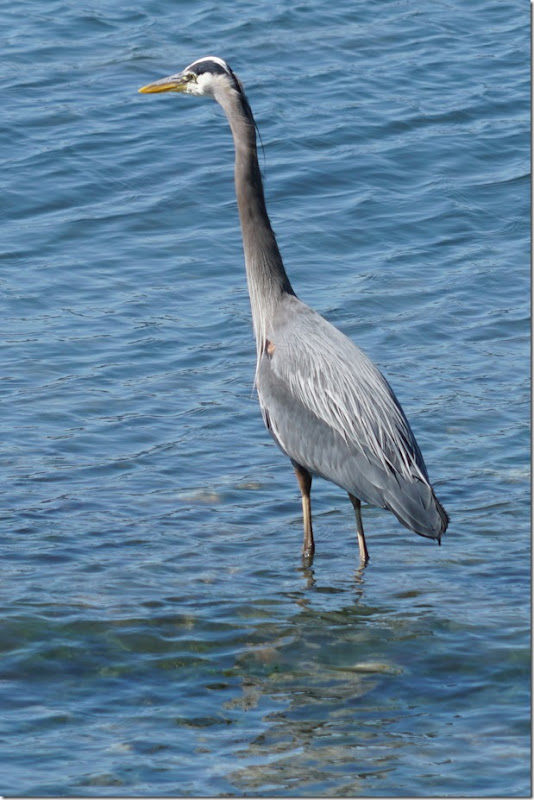