Now that donnie has quit governing until the House of Representatives abrogates its Constitutional duties, he apparently needs things to do.

So he has decided to continue dismantling America’s reputation in the world.

This time he is legitimizing war crimes.

Fox has his back on that one so it’s no problem.

Since donnie wouldn’t know Duty, Honor or Country if it jumped out of a KFC container and bit him on the ass, it is no surprise.

But to those of us who did serve and are serving and who do care about America and her hard won reputation for being the good guys of history, we are appalled.

As long as “The Base” laps up his horseshit he is happy as a pig in what they – “The Base” - are lapping up.

This a picture of me in Nha Bey taken by one of my best friends from high school.

In the background is the helicopter that he flew so many missions in there wasn’t room for the oak leaves on his air medal ribbon.

He was a Navy officer; I was an Air Force officer.

He invited me down to Nha Bey from Saigon to see the war a little closer than I was able to see it in Saigon.

We didn’t do war crimes; it was considered un-American.

But that was before donnie, fat billie, Mitch the Turtle, Mikey Vapid, Fox News and "The Base".

We didn't even know what reality tv was. 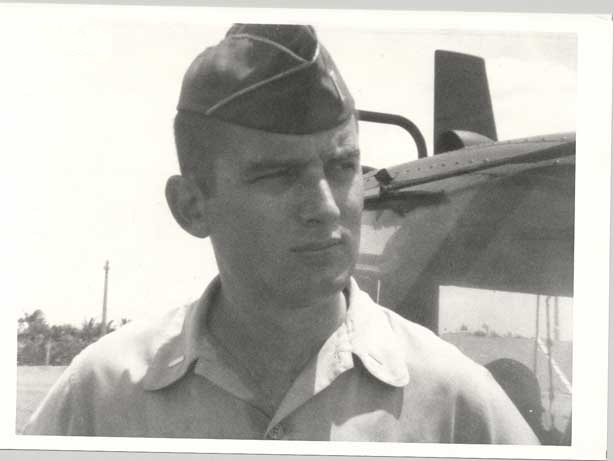 Posted by Noel McKeehan at 7:28 PM