Noel McKeehan: Paragon Of Self Control

Think of all the things one would normally have expected me to have blurted out with uncontolled and uncontrollable venom about the Crumbleys. 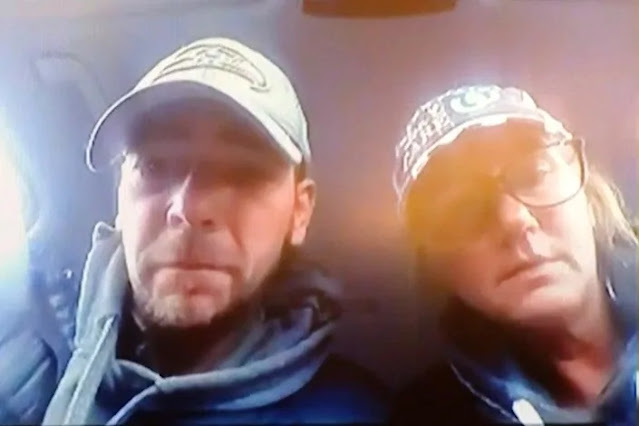 Starting with their name.

I would normally have been merciless.

And that's all I need to let people into my inner circle of admiration.

I'm sure you are all aware of that.

Or the fact that when their kid's school (the kid who shot 11 people, killing 4 of them) prior to the shooting, contacted them, telling THE CRUMBLEYS that their kid had been observed trying to buy ammunition with his cell phone, they did nothing.

What more could one expect from a loving mother?

Or the choice of gift guns that the dad bought for the kid: a 9 mm Sig Sauer semi-automatic pistol.

Clearly the better choice would have been any of the Glocks; but I bit my tongue and kept quiet.

There is so much more that I haven't bloggingly raved about, that I could have raved about, but won't rave about; I continue to hold my tongue.

I have bought in completely to the prevalent assertion that it is much better to dialogue with the morons, deviants, Fasco-Christians, racists, republicans and other forms of single cellular life replete in our country today.

Or at least do as little as is possible to stir them all up into one of their mock frenzies.

And I have conducted myself thus since this crumbley nightmare fell upon our land.

I have to compliment the Christian Crumbleys though, they didn't wear their MAGA hats for their promotion photos: book deal imminent.

Posted by Noel McKeehan at 7:08 PM