Off The Grid, I Guess

I just heard an interesting segment on KUOW, a Seattle based NPR affiliate.

The segment's overall theme was that of getting back to all natural and locally available foods - this being from the viewpoint of the Native people of the Northwest, so the foods discussed were things like salmon and native blackberries - and the vehicle that guided the discussion was a book written by a woman who is a member of a Native Nation that lives on Vancouver Island.

It was a good interview, and, as a kid who grew up with a lot of incursions into the woods of this magic place, the Pacific Northwest, I found a lot that sounded familiar.

The closing part of the interview dealt with the last two chapters of the book which are about a family: six children and their two parents, who are friends of the author and, I think I understood, also members of the author's Vancouver Island based Native Nation.

The author said that these people, under a banner similar to that which the book being discussed marches, wanted to spend a year becoming one with the natural world, its creatures, its dangers, its foods and its requirements.

To that end, they stripped their kit to the bare essentials.

Interestingly the bare essentials included an electric smoker (how else would one smoke a salmon?).

I assume there was also a portable generator (how else would one run the smoker?) but that was discreetly not mentioned. 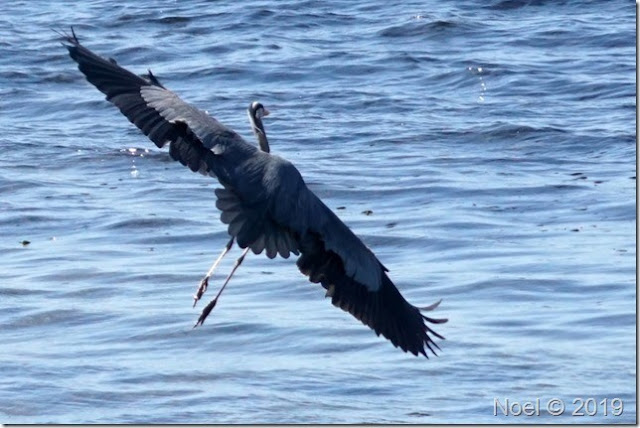 Posted by Noel McKeehan at 1:09 PM