On The Other Hand: The Antithesis Of Exoneration

I don't know about something because I haven't been paying attention: we have been buried in snow and more practical matters like keeping the fire burning have taken most of my attention.

And a vegan Spanish rice/chili dinner that we had last night filled in a lot of time and attention.

It was really good.

And the "Coup" episode of The Crown was an exceptional diversion for the balance of yesterday evening; it's too bad 47 us senators didn't get to see the Queen's dressing down of Lord Mountbatten.

What I don't know, because I have been otherwise engaged, is whether the "e" word has begun to creep into the commentary related to donnie's most recent impeachment trial.

But fifty seven percent of the US Senate DID vote guilty.

That's probably why the highways of America will soon be festooned with a new road sign. 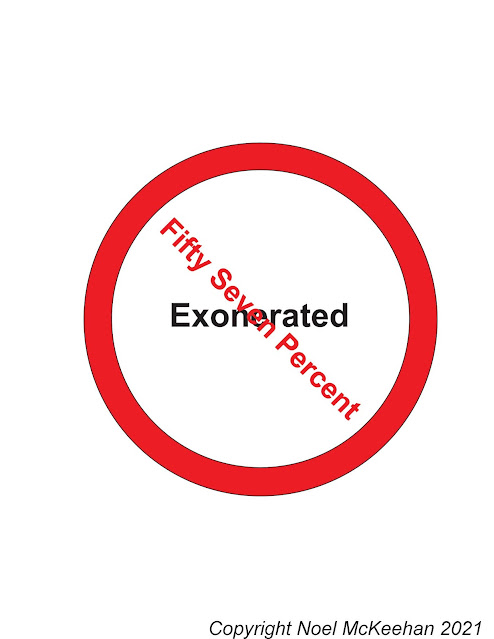