Eglise St. Severine: these windows are as beautiful as their ancient counterparts in the church, but these are from the Twentieth Century; I think I know that they were replacements for window broken by the nazis and are by Marc Chagall.  But maybe not. 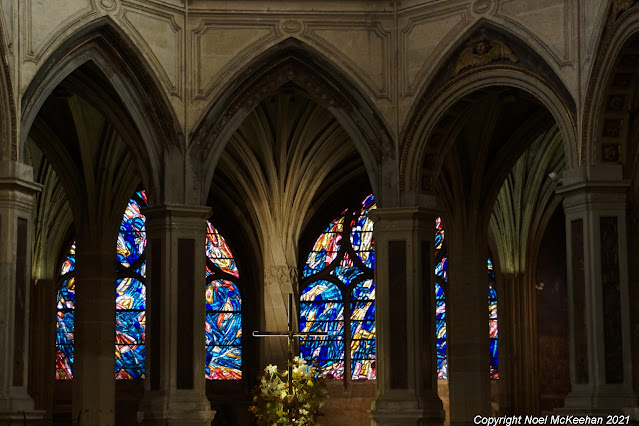 Commerce on la Seine; Pont Neuf is upriver there in the haze.  The tip of Ile de la Cité is its right foot. 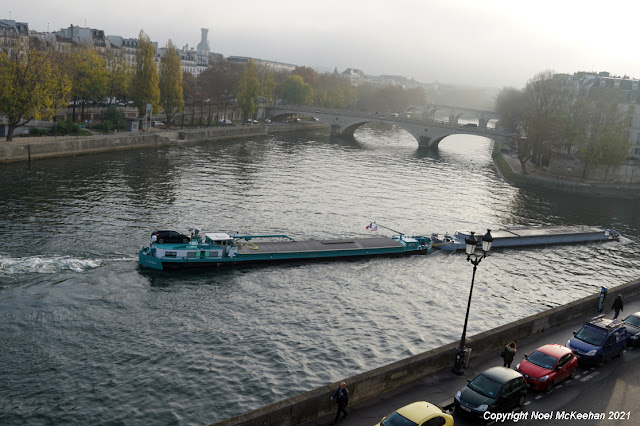 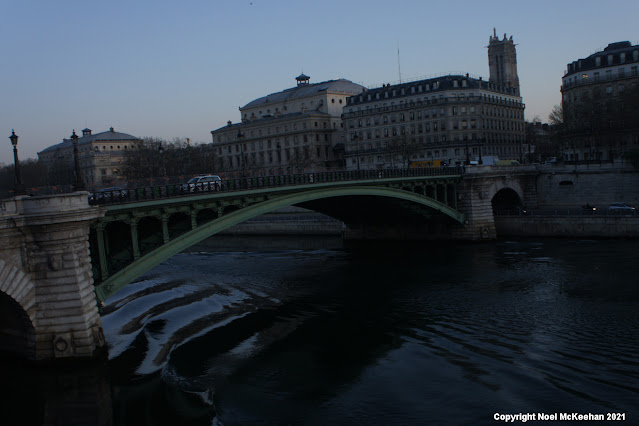 A vestige of greater times. 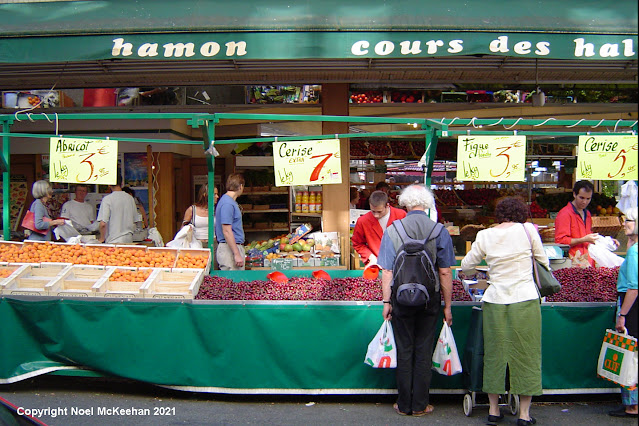 I was walking back from Jardin des Plantes to Le Depart St. Michel - I was on rue Monge - when two magpies landed in the planters of a first story apartment.  I was able to get this fairly clear picture of one of them. 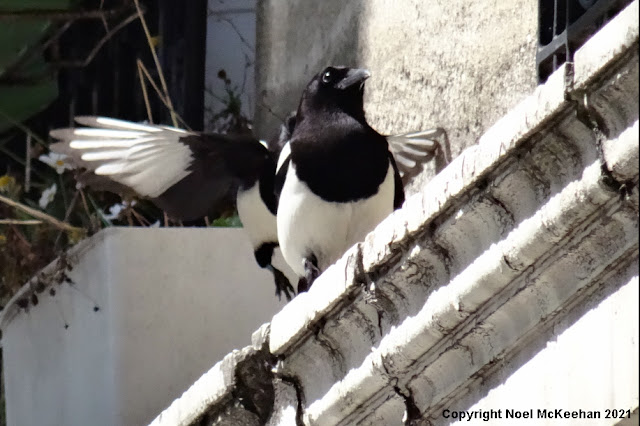 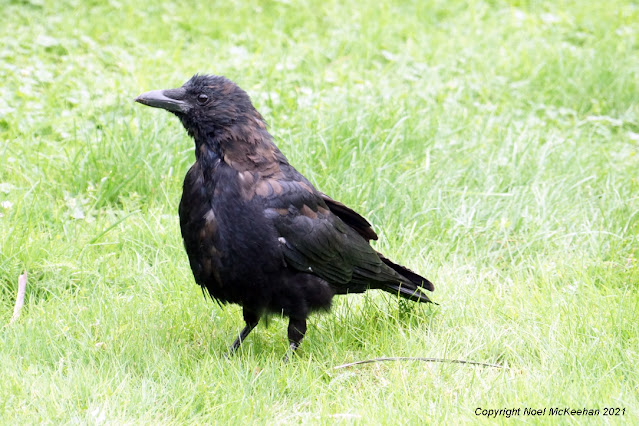 Carrots and baskets are my favorite still life subjects. 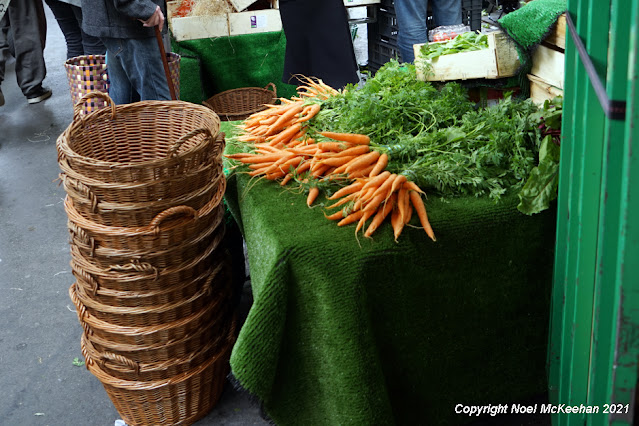 This is downriver from the naval of the universe. 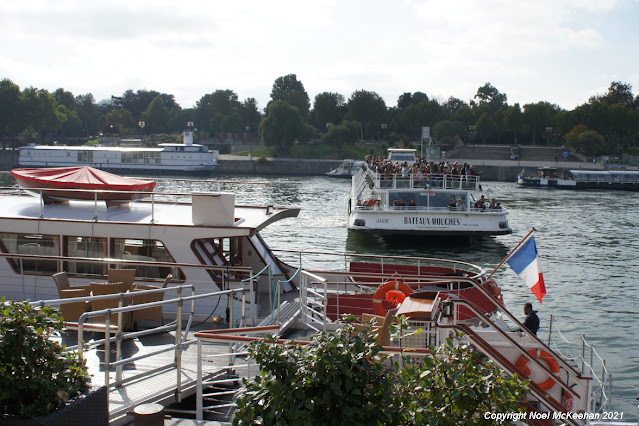 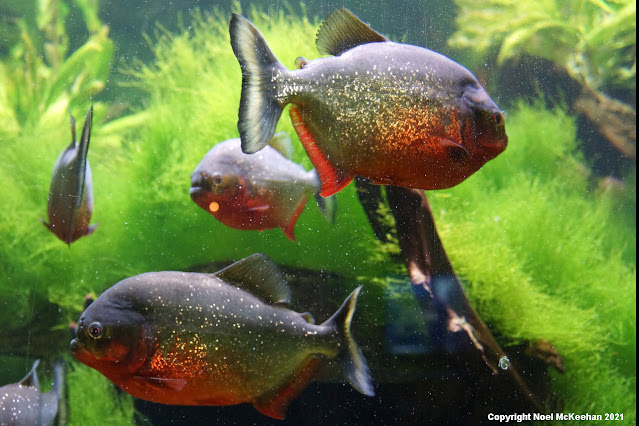 Posted by Noel McKeehan at 4:04 PM