This Time It's Alfie

A while back I posted a piece about Cinq, the fifth of the foundlings, three of which have become our children.

There are two others that stayed with us.

Cinq was one of two boys and three girls.

We kept two of the boys and one of the girls.

We will talk about her next time.

And the Faucet part of her name.

My wife found Cinq under the deck where he was nearly dead and became his mother by carrying him around in a sling hung sideways around her; she carried him with her all day; I guess it's no surprise that Cinq thinks she's his mother.

So Cinq was for sure part of the family.

My wife thought Rose was so beautiful that she wanted to keep her, so she did.

But she took the other two girls and Alfie to the local animal shelter.

After thinking about leaving Alfie to the caprice of being adopted she was not comfortable.

She thought Alfie was too dumb to survive on his own so she went back and got him and brought him home and named him Alfie: "What's it all about?" ... etc.

Alfie is as deep as Cinq is weird; and he is most definitely not dumb. 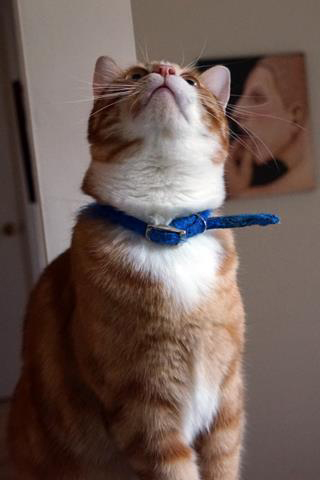 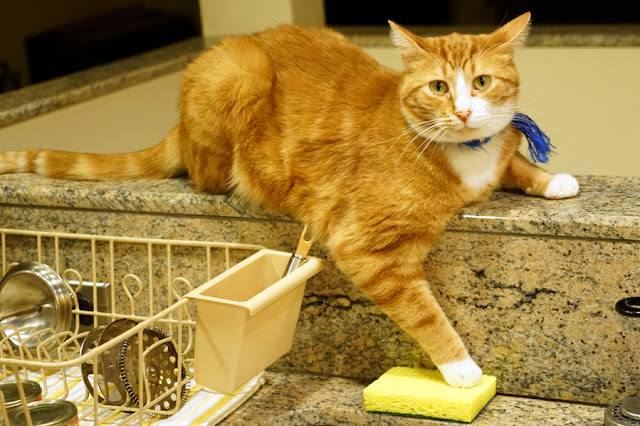 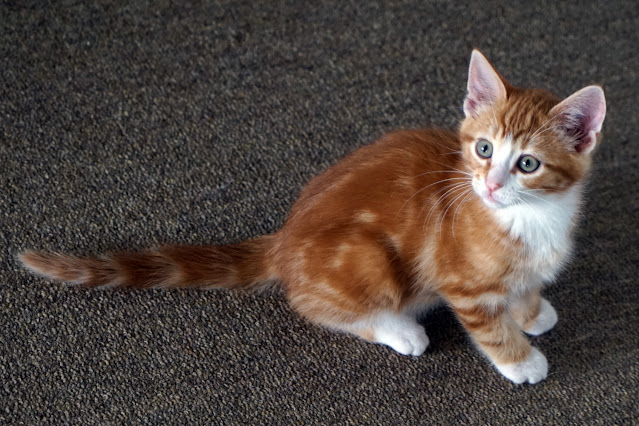 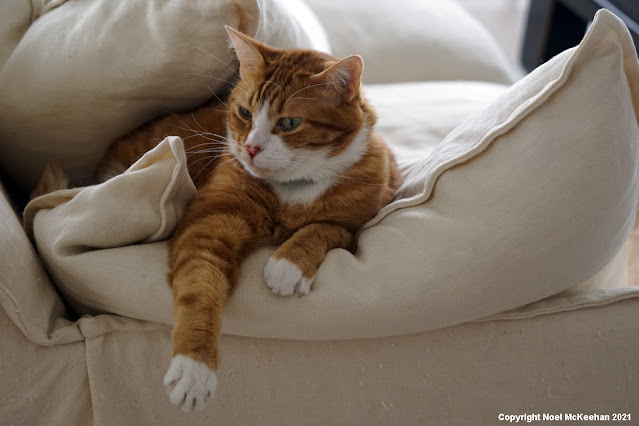 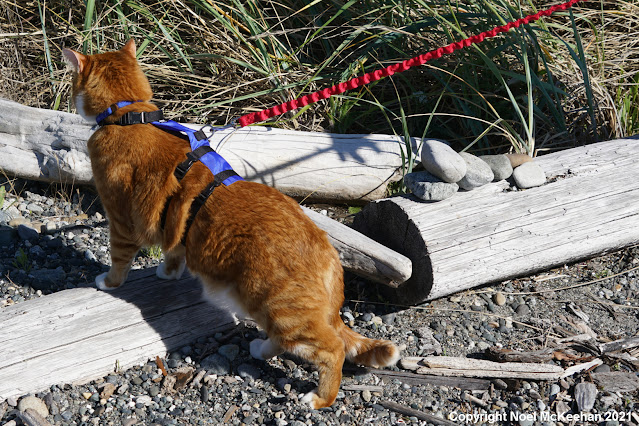 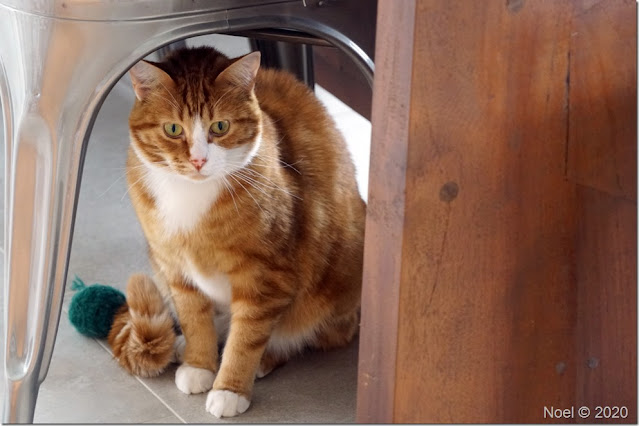 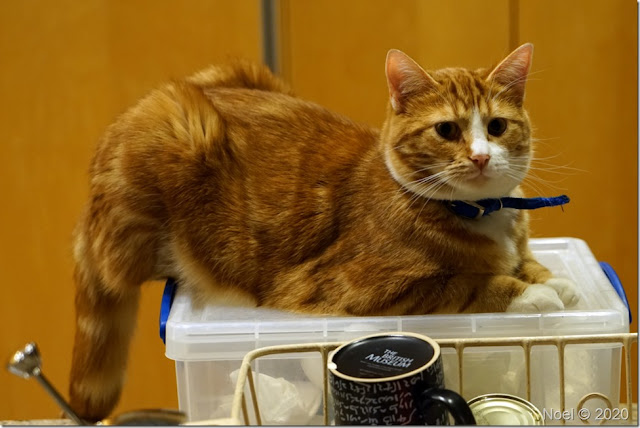 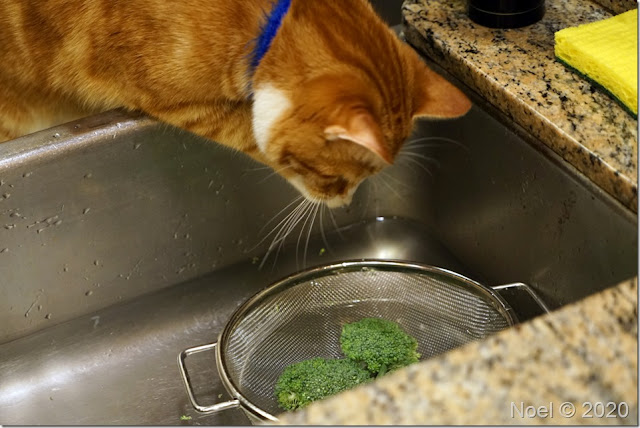 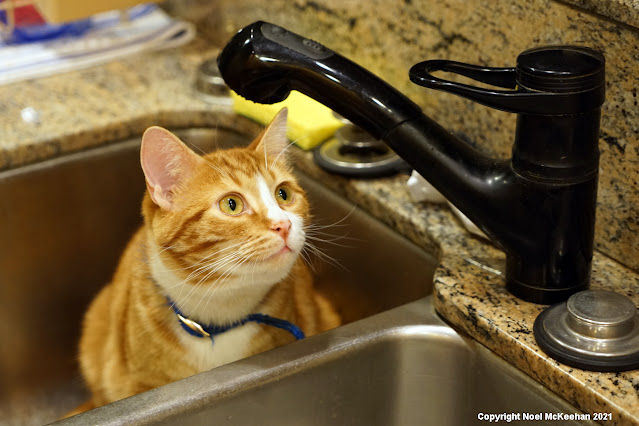 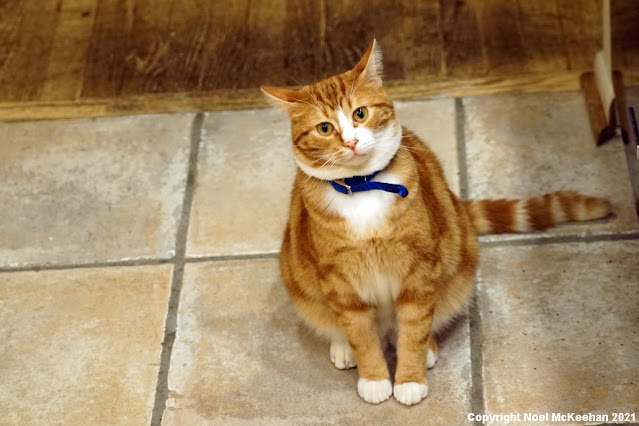 Posted by Noel McKeehan at 8:18 PM