We’ve got that on tape.

he also likes to marry a lot.

We’ve got that on history.

I think I can remember:

And now we have Marlena – or whatever her name is - the current wife and therefore ostensive first lady, and she has spawned a little boy clone of donnie.

Or some such sort of thing resembling a human being.

But don’t forget Doogie and Dum Dum – or whatever their names are - donnie’s other sons.

They are big in Russia, I understand; and they looked good in The Cartoon President, a Stephen Colbert production – charmingly stupid, one might say.

But the whole point of this post – as is always the case – can be summarized with a picture, which as usual, is worth a thousand words, so I will stop for short of that word count:

But I need to ask: is this Ivanka, Tiffany or Marlena – or whatever her name is?

Or some future “first lady”? 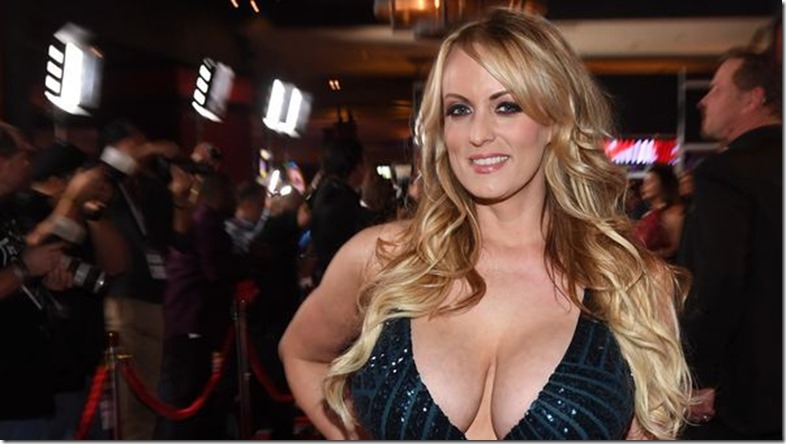 Posted by Noel McKeehan at 9:25 PM