I was pretty sure I must be wrong.

Cokie Roberts died today and the only President that acknowledged the passing of a journalist at least as towering as Gwenn Eiffel was Barack.

He and Michelle early on in the morning recognized the passing of someone of consequence.

I couldn't believe that even as venal an asshole as donnie would remain silent.

I have watched the Newshour.

I have seen their tribute to Cokie.

They mentioned that the President - Barack and his wife - had said their piece.

I kept waiting to hear what donnie little hands might embarrass us all by saying.

The silence was deafening.

It turns out that, not only have Barack and Michelle said their piece, so also have George and Laura.

"How obviously appropriate" I said to the air surrounding my laptop.

And how appropriate that old bonespurs and the Croatian whore keep their mouths and tweets shut and silent.

Keep doing what you are good at donnie: lying.

Opening your lying mouth in acknowledgement of the passing of a great American would have been a travesty.

I never thought I would say you have done the right thing. 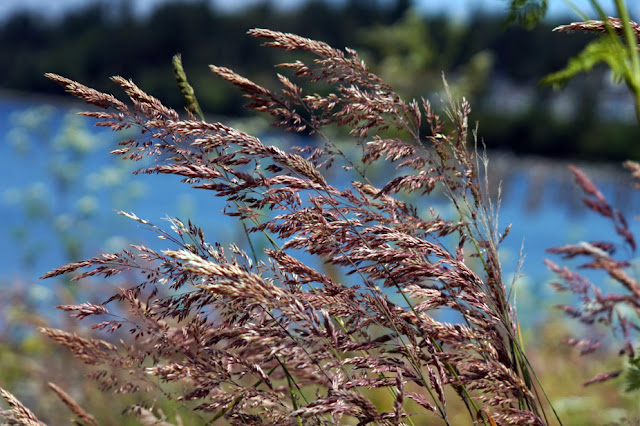 Posted by Noel McKeehan at 7:20 PM