When A Fool Occupies The American Presidency

You get buffoonery instead of diplomacy; you get stupidity in place of perceptive leadership; you get lies at a volume discount level; you get a lot of alternate facts, and a lot of assertions of fake news.

The assertions of fake news are the fool's ham handed way of trying to disable a basic component of that which is America: the free press.

The fact that the free press is protected by the Constitution, the ham handed fool views to be optional.

The Constitution, in fact, is a major blockade to his self-conceived greatness.

I doubt that his vocabulary includes the word "optional" but he consistently manifests the fact that the reptile-like accretion of cells occupying his fake-hair covered cranial cavity do recognize certain activities as beneficial to whatever it is that he thinks - a grand word applied to a shadow of the activity normally thought of when one hears the word "think" - is a way to install himself and his spawn from here on out.

But, back to the main thread here:

You get disloyalty of a degree that can only be called criminal.

Hard to argue, donnie, that abandoning our Kurd allies to the murderous hoards of Erdogan is anything but criminal.

OK; since you are so stupid, so inept, so uninformed and so lacking in any knowledge of why the world is the way it is or how it got there, I will spot you some points; you are just inept, stupid, uninformed and foolish in foreign policy; you confine your criminal activities to - mostly - (money laundering in Russia is, after all an international offence) domestic things like violating your oath of office and violating the Constitution. 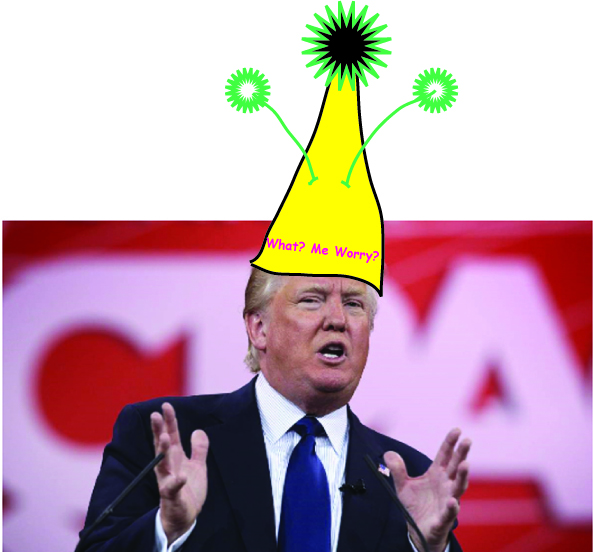 Posted by Noel McKeehan at 6:16 PM