I go to Paris as often as I am able.

And I stay as long as possible.

Parc Montsouris is one of my favorite places in Paris.

So I have a lot of pictures from Parc Montsouris.

One of my favorite posts to this blog is the one I did on 6 June 2014 after having a picnic in the Parc.

Today I was looking at search I had done, "water birds of Parc Montsouris", to try to identify a picture of a couple of birds I had taken a picture of in the Parc.

They turned out to be common gallinules. 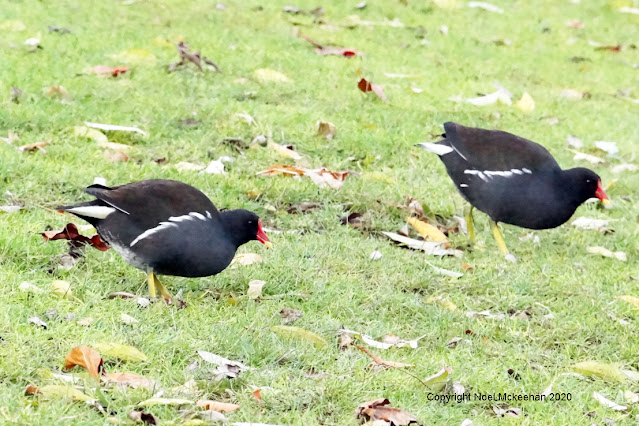 The oddest thing happened though: as I scrolled through all the bird images I found a picture that appears to be from the late forties or the fifties of the last century. 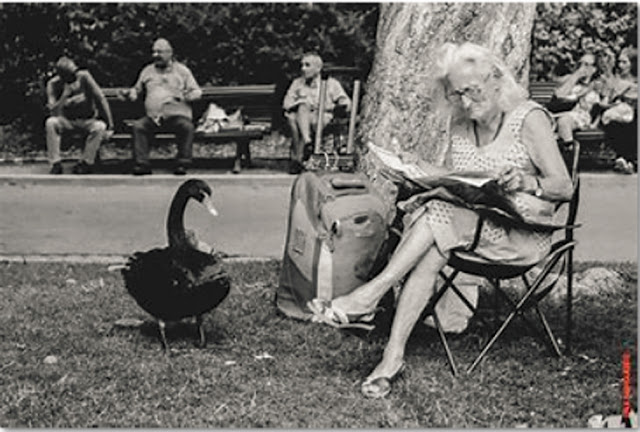 Here is what was odd: 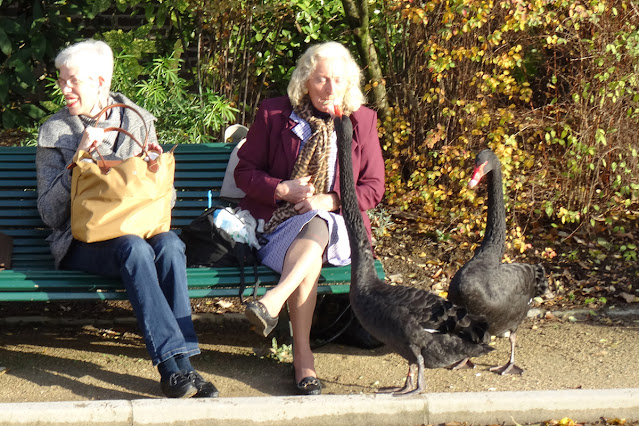 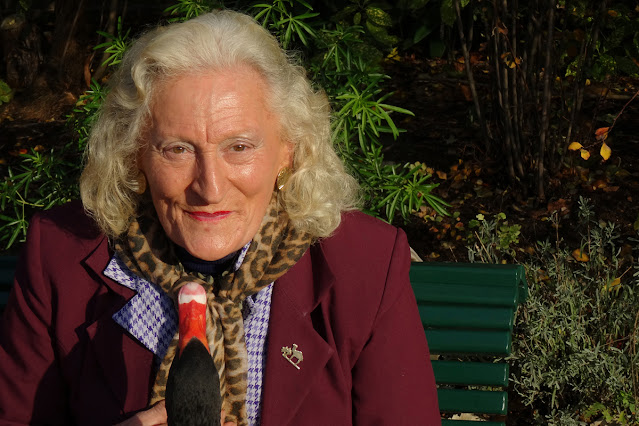 Posted by Noel McKeehan at 1:48 PM