It's All Down Hill From Here: That Should Make It All Easy 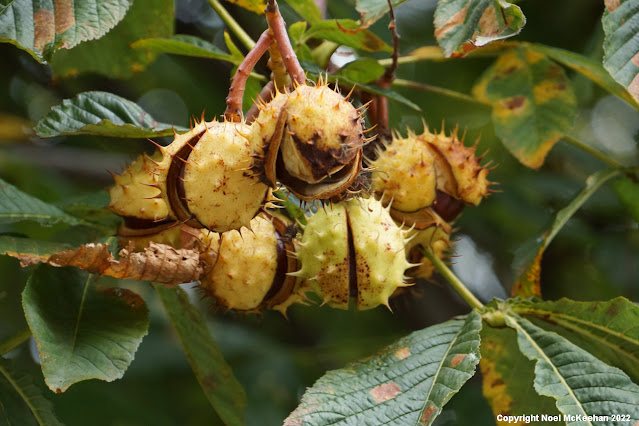 A friend of mine recently sent me an email reacting to part of one of my recent posts.

"Cassidy was such a game changer that the republicans have to negate her.

"Fear, uncertainty and doubts are the first order of the day.

"But after Fox has blanketed nut-land with FUDs for some indeterminate timespan, one fact will remain.

"Ms. Hutchinson's testimony is all under oath.

"The only way to directly attack that is not Fox, no matter how much slime they can conjure.

"The only way to directly attack that is testimony under oath refuting everything Ms. Hutchinson has said.

"That all works out, the kamikazes will be, told, because, as soon as donnie has been re-installed, they will all be pardoned.

"We are so screwed."

"It’s easy for these cowards to snipe from under rocks rather than under oath."

To which I replied:

"But some of them WILL lie for donnie, under oath, with the promise of full pardon after donnie is back on the throne.

"So, Cassidy is toast.

"It looks to me, though, that donnie's chances of re-gaining the throne are not too good.

"He has a clone with a brain that wants the job.

"When that happens, of course it will be endgame for the United States of America, but at least the orange moron won't be back to bedevil our lives."

In summary: we are so screwed.