A Chant For A Journey On The Road To Oblivion

From the Boston Globe:

"Now that the Supreme Court has voted to overturn Roe v. Wade, more than a dozen states over the next month are expected to begin enforcing partial or near-total bans on abortion within their borders. But some foes of abortion have proposed going even further — stopping women from their states from traveling to another where abortion is legal for the procedure.

"Antiabortion groups and state legislators have discussed ways to restrict interstate travel for abortion, according to a Washington Post report. Governor Kristi Noem of South Dakota, which now bans abortion in almost all cases, said there “will be a debate” about how to handle cases of South Dakota women traveling out of state for the procedure." 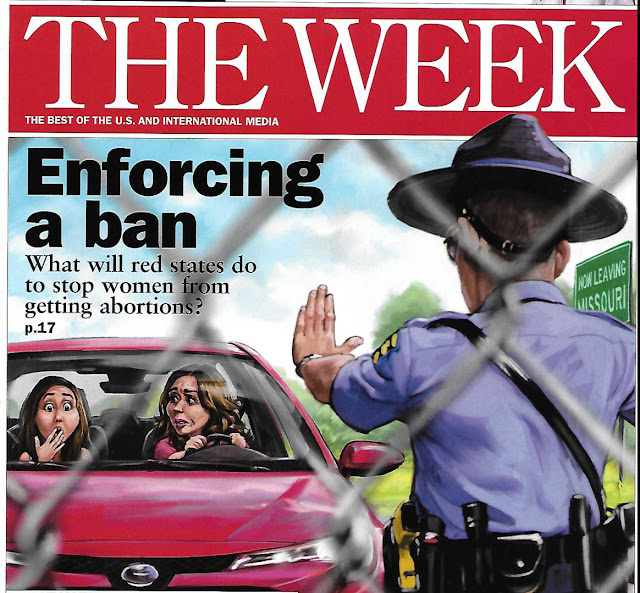 To Direct the Government 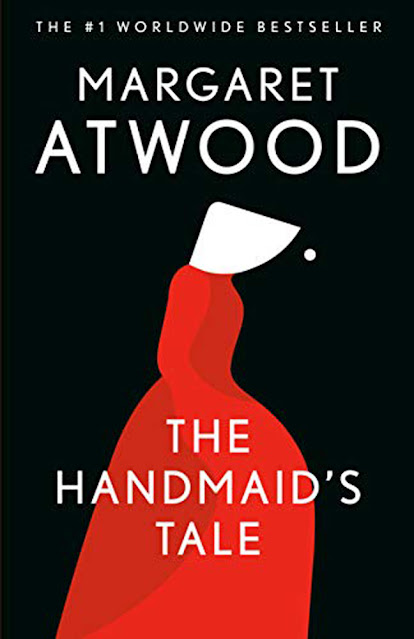 Posted by Noel McKeehan at 9:57 AM