Notre Dame is a person.

At least she always has been to me.

Ever since I started living for extended periods in Paris, during which time I walk for hours taking pictures, Notre Dame has been a major part of my life.

And of my pictures.

Several years ago I had decided that I had taken every picture of her from every angle and in every possible light condition; "I am not taking any more" I thought.

I thought that while finishing up a great late lunch at Le Départ St-Michel.

As I left I left Le Départ I glanced over at Notre Dame.

The westering sun had her in light I had never seen.

I took a bunch of pictures and dropped the nonsense about having taken every possible one.

So when she burned I had an homage trove of images.

Here are some of them.

There are quite a few here, but they are not many of the ones that I have. 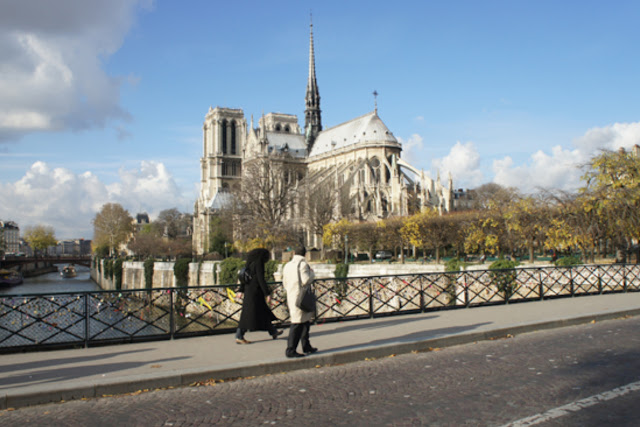 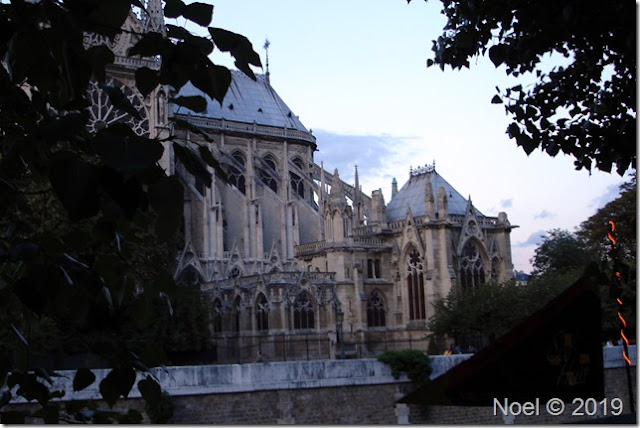 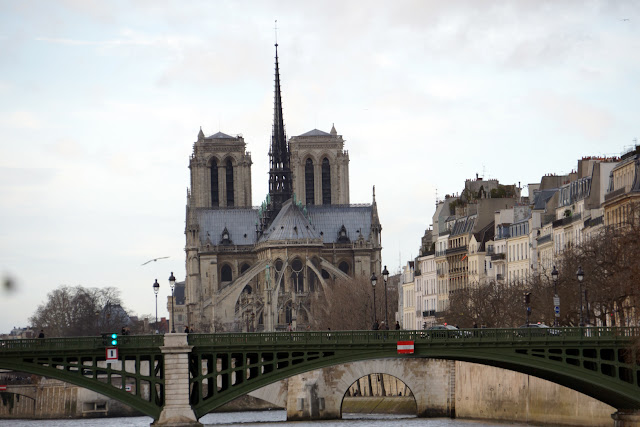 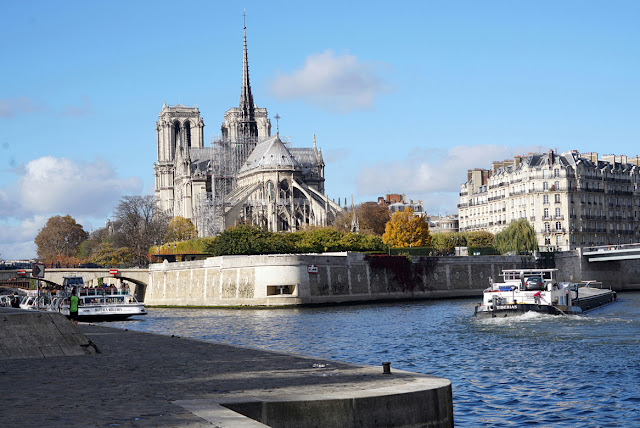 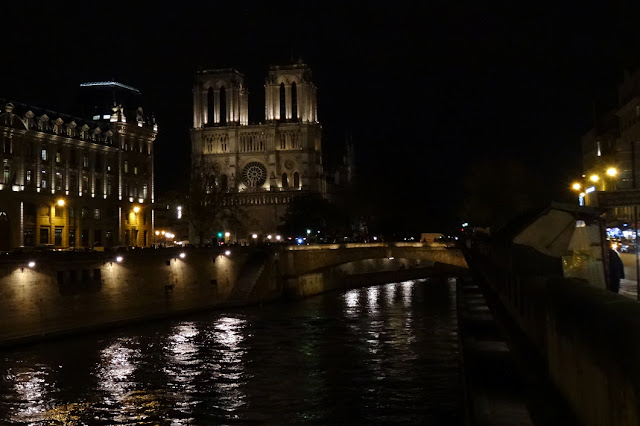 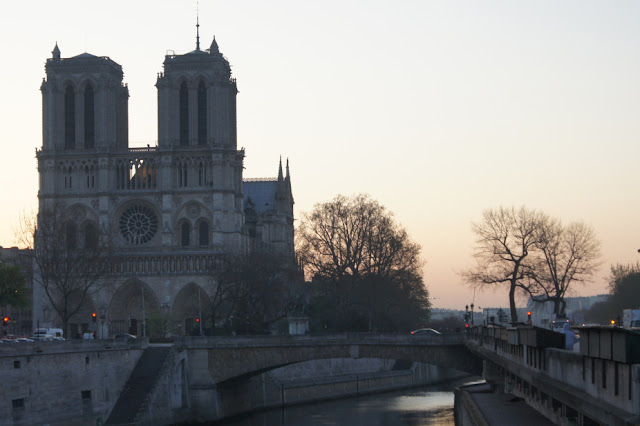 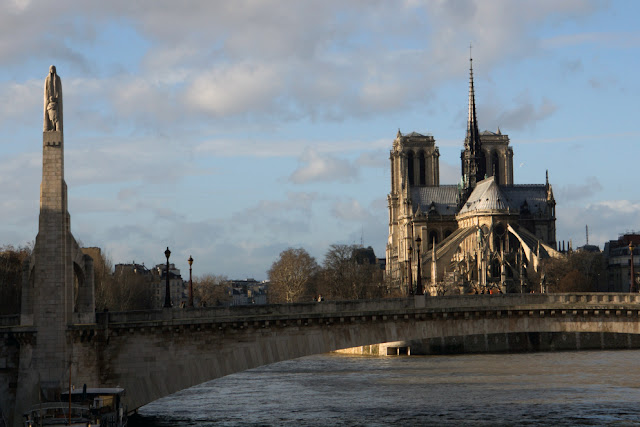 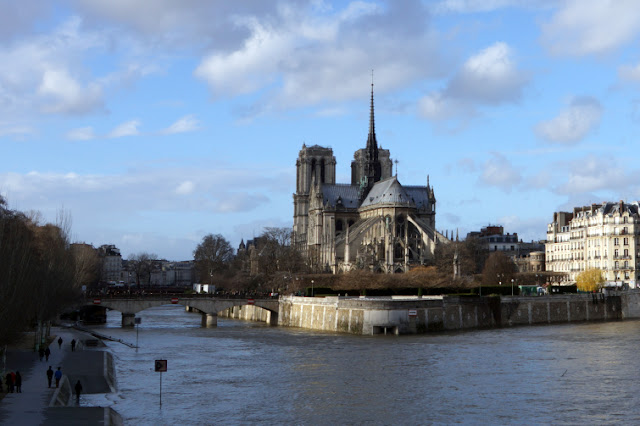 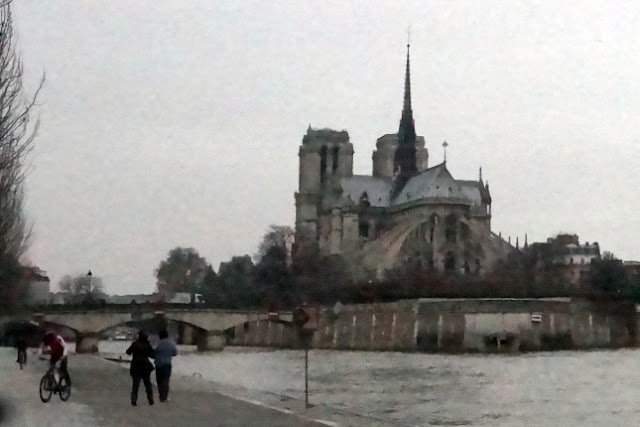 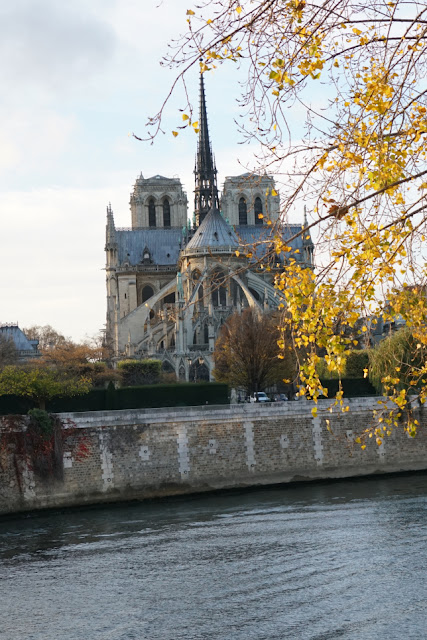 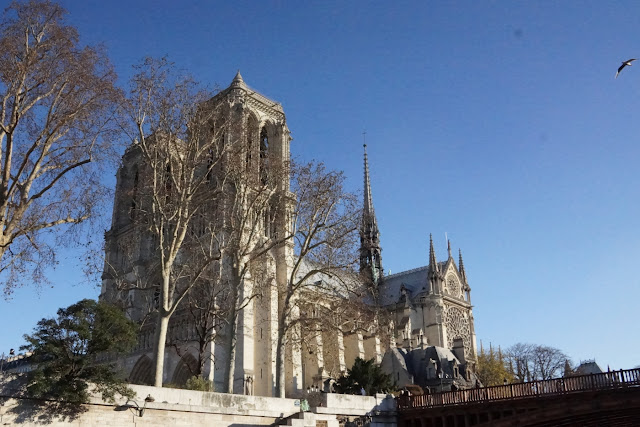 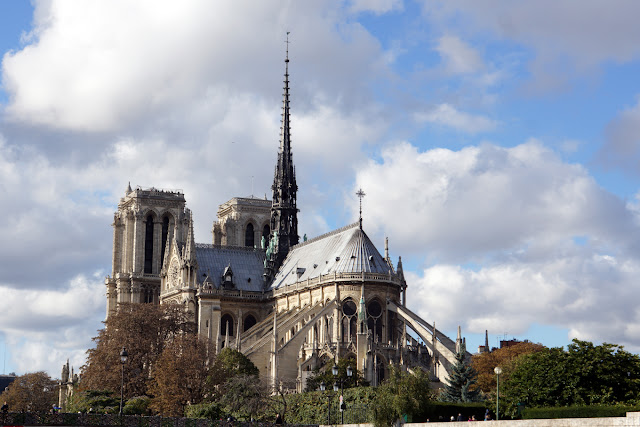 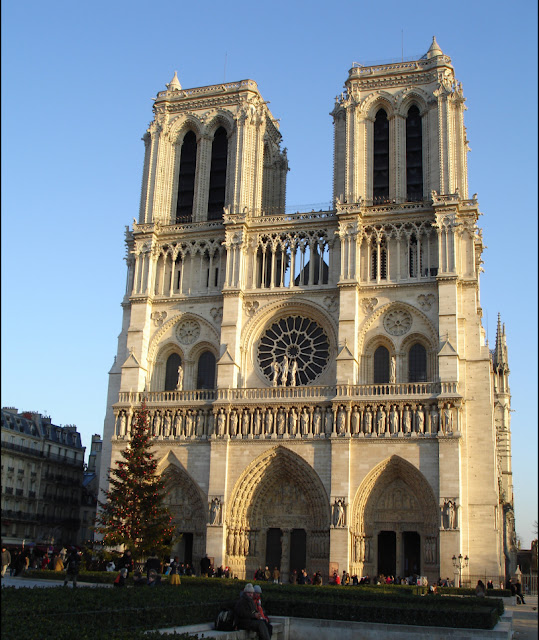 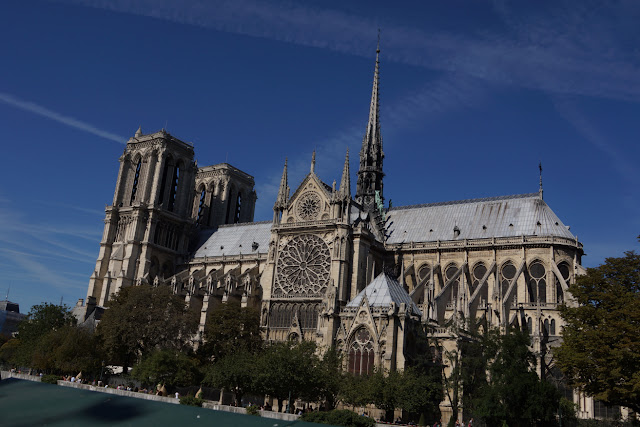 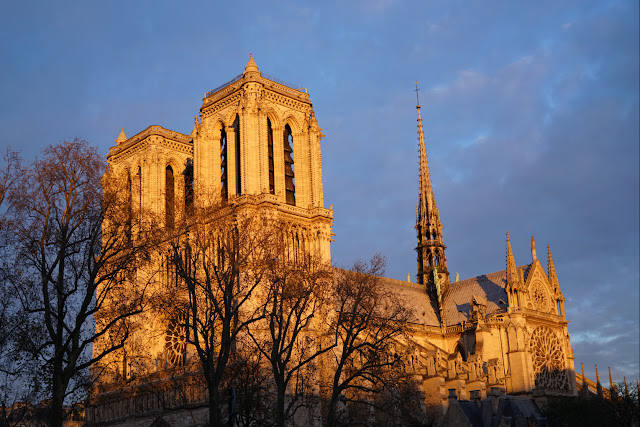 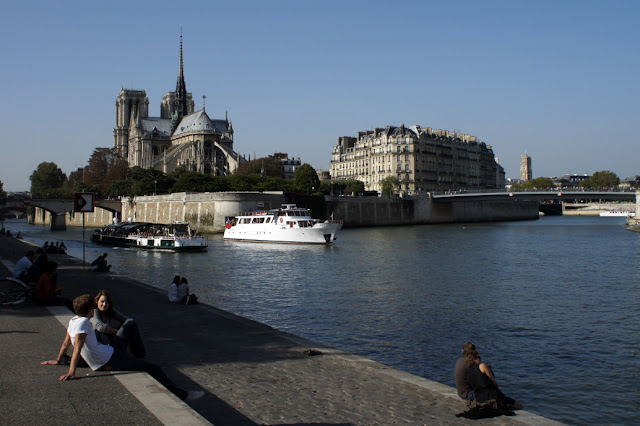 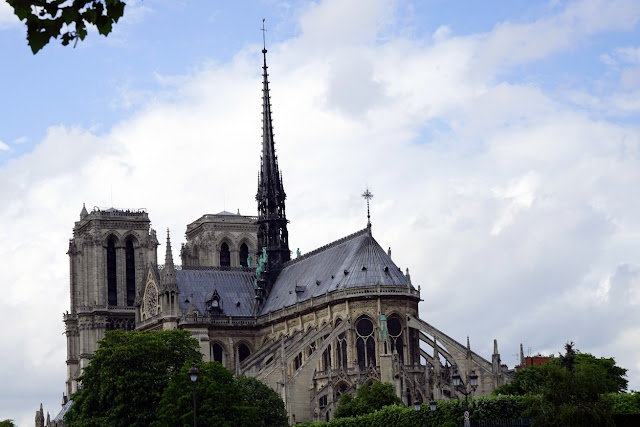 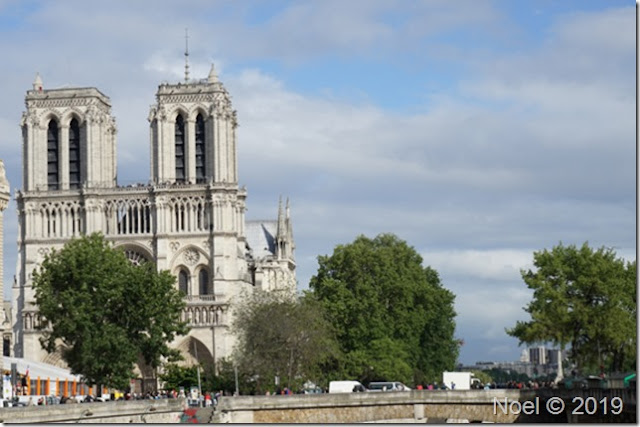 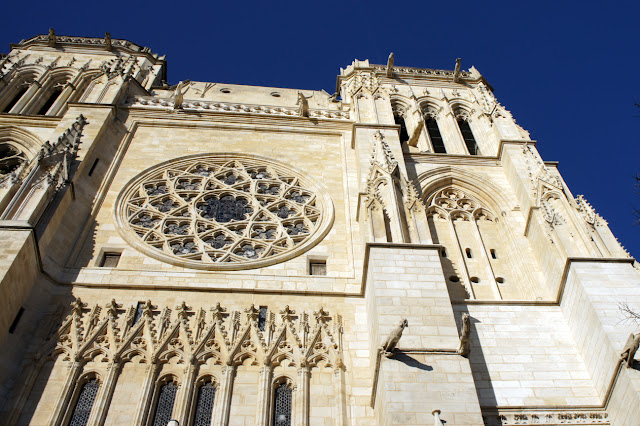 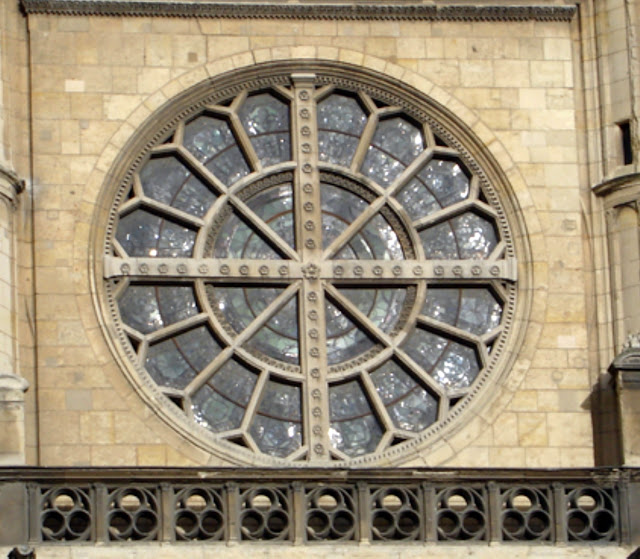