Now that a jury in Kenosha has ruled that an unarmed man who grabs the barrel of the gun pointed at him by an armed man is absolutely grounds for the armed man to gun down the unarmed man things are looking up for the three men on trial for gunning down Ahmaud Arbery.

Mr. Arbery was being chased by the three as he was midway through his daily jog.

The three were in a pickup truck; Mr. Arbery was in Nikes.

Apparently the Swoosh ultimately lost out to the Ram 500 diesel, or whatever it was: Mr. Arbery gave up trying to outrun it and them.

The three clearly felt their lives were threatened by this clearly hostile action - a black man stopping in the middle of white men's street - and did the obvious; one of them cut Mr. Arbery to pieces with shotgun at point blank.

That white man has testified that he was overwhelmed with fear for his life.

That worked in Kenosha; for sure it will work in Brunswick - (Georgia, for god's sake!).

Maybe today's gunfire at Hartsfield was a premature celebration of the imminently inevitable not guilty verdict. 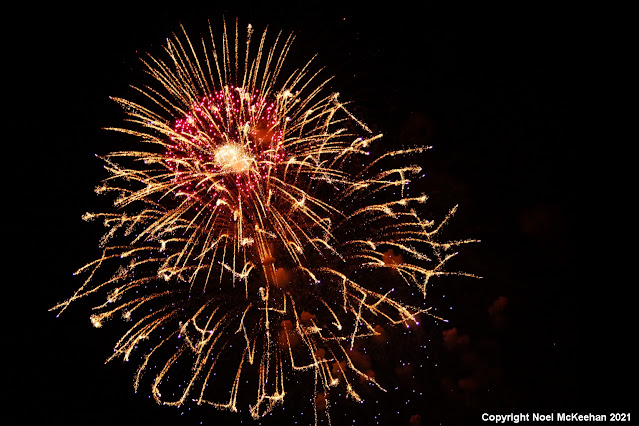 Posted by Noel McKeehan at 2:23 PM