I had voted for Hillary via the US Mail before I had boarded the plane on November 1.

I was drinking the Kool Aid: Hillary had it in the bag.

That morning – 8 November – I bought a baguette and ate half of it with butter; there is a bistro way to cut a baguette into strips which exposes two edges to the butter.

I also had a small dish of fromage blanc from my favorite fromagerie at 47 Boulevard St. Germaine.

A clementine finished things off.

Then I left the apartment and headed down the Seine.

For no real reason (I had a lot of this statue already) I took a picture of the statue of Thomas Jefferson.

When I was evaluating and editing the days images later I looked at Jefferson for a moment and he spoke to me: “He will never be on the list”.

That inspired me: I used that picture in a blog post: “Donald trump will never sully the list upon which this man is third.”

As the early pre dawn hours crept forward in Paris I watched in horror as, first CNN, and then CNBC unraveled in the face of the obvious impending disaster.

It’s a disaster from which we can only messily recover.

I did take another picture on 8 November.

It can’t change the disaster of that day, but it does show that for me, that day, 8 November, in Paris, wasn’t so bad. 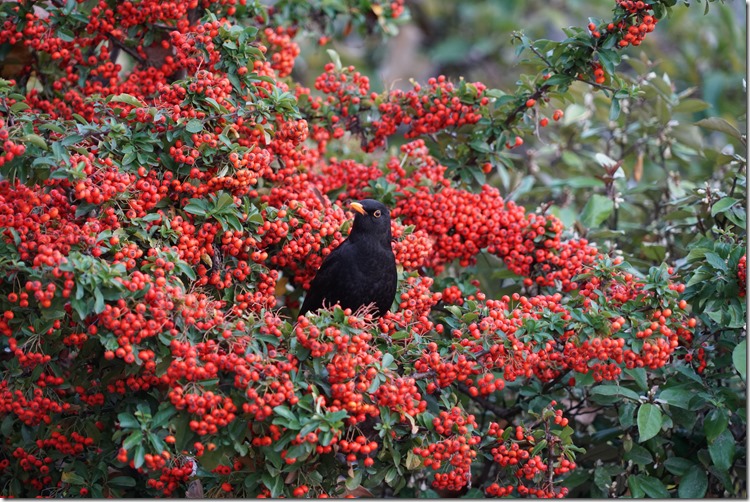 Posted by Noel McKeehan at 7:26 PM