BOTs, Begging The Question And Lapierre

This is an excerpt from an email I received today from a friend of mine.

“I still think one of the funniest interviews I saw of this whole mess was a very likely 15 year old, young man for sure  being interviewed and explaining how NO one under the age of 21 should be allowed to buy or posses a "Semi automatic weapon,  he was very very carefully articulating the semi automatic rifle phrase as if it was carefully rehearsed as the no no weapon of choice. I could only think so if under the age of 21 you are not mentally capable of handling  such a weapon how do you have the mental responsibility to quote what should and should not be done by someone that age. I'm probably the only one who gets the dichotomy of that statement.”

Of course I couldn’t let it lie, so I replied.

“I get the dichotomy, but it as an assertion, not a proven fact; as such it is that old debating error – albeit more subtle than most - that so many like to indulge in: i.e. “gay marriage will destroy the the institution of marriage, therefore...” When I was in high school it was called begging the question.

But I do think the kids that didn’t get killed have a place in the discussion of what we should do about it.  And at the very least, it seems to me, that saying that the weapon that they narrowly avoided being killed by ought to be taken out of circulation is an understandable, mature and rational viewpoint.

Another thing: back in 2012 I saw Wayne Lapierre interviewed by David Gregory.  It was a bizarre experience: I was seeing an example of something I would have bet didn’t exist – someone who was both stupid and insane; I always thought we were either one or the other.  Ol’ Wayne came through yesterday again and reinforced my 2012 opinion.

As for the BOTs, I am dazzled at how unbelievably effective the relatively crude use of technology is in ripping a country apart.  I have most often over the last couple of years ignored the most inflammatory nuts that I encounter on the internet, but I do rise to the bait sometimes – more frequently with people I have never heard of, but with whom I seem to agree, but I do engage the opposition on occasion; I have quit that shit.  I don’t even trust people that I know. 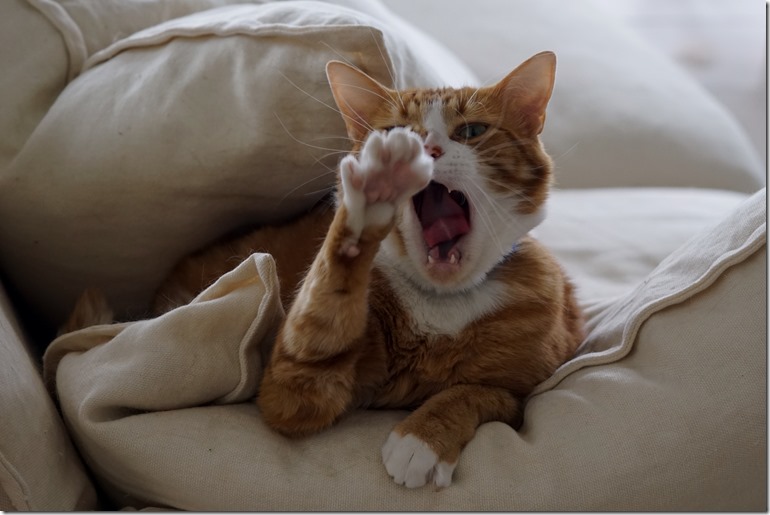 Posted by Noel McKeehan at 3:25 PM