We all saw Sessions commit perjury.

He got off for having a faulty memory.

In the interim there has been a blur of blurs, slurs, lies and obfuscations that - as planned - have worn us all down to a blurred state of not caring or even paying attention.

“Paying attention to what?” you are probably asking.

“To the never ending array of high crimes, misdemeanors and just plain insults to human intelligence that have been daily fare for America since 20 January 2017” I thought I heard someone say.

But, for more on that, read Ostrovsky’s Invention of Russia.

And now for today.

(Why, one might wonder is she moving on? That is the second time in two days I have had to wonder “why”; yesterday it was “what makes Jared incapable of being cleared for Top Secret material? And why is the unarguable fact that this apparently Top Secret security risk has had Top Secret access for over a year not a high crime and/or misdemeanor? Remember “lock her up”?)

Remember the same republicans that have so recently perceived the various “alternates” (forgetfulness and white lies chief among them) when they went after Bill Clinton?

They got their man back in the 90s.

Forgetfulness, privacy and/or concern for the malevolent effect of impeaching an obviously flawed, but also obviously highly competent and effective President didn’t stop the witch hunt and subsequent mock – and ultimately unsuccessful – trial.

And today we have been ushered into the era of little white lies.

As I watch those Parkland kids trying to change things my laughing and crying muscles get in such a battle that I lose my lunch.

As near as I am able to see, the United States has been gradually disappearing since 1980.

Now the demons are dancing on its grave.

“So who’s in the henhouse, Jerry?” 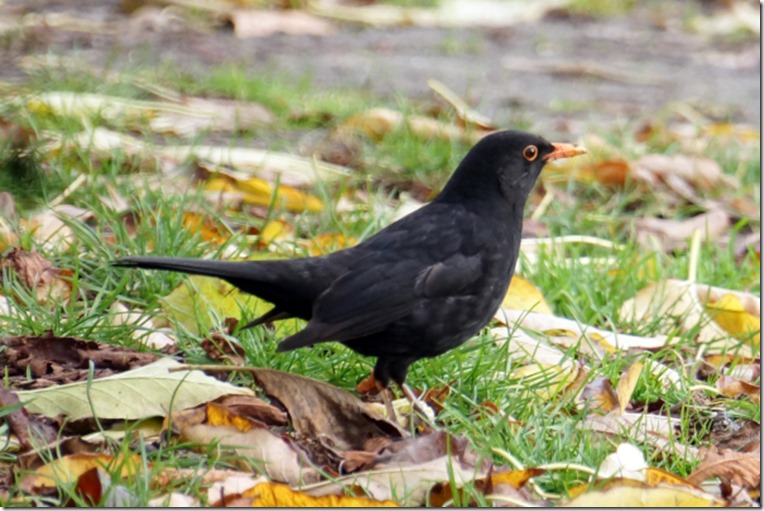 Posted by Noel McKeehan at 3:21 PM