I Side With Jacques Pepin

My son and I have had a couple back and forth emails about my son's interest in Chef Jacques.

Most recently he said:

"First time I became aware of him was probably 15 years ago on a daytime talk show where he grabbed a bunch of veggies that were on the edge and a leftover chicken breast and made a quick soup.  That’s also when I leaned about using the leaves on celery.

His wife of 54 or so years eat together every night with a bottle of wine or two."

The nightly "dinner with a bottle of wine or two" just set me off.

Here is an email that became a blog post:

I was honest a few years back - or made a best estimate at describing my daily alcohol intake for my PCP at the time, and said that I drink a bottle of wine a day.

That has evolved into the viewpoint that I am a hopeless raving alcoholic (my wife was reading that assessment from my record  as displayed on the computer monitor when she accompanied me on a recent office visit - so much for HIPPA compliance).
My current PCP - who is apparently in spiritual contact with Carrie Nation - had made that characterization.
When I had my recent hip surgery pre-op - that had to be conducted by my PCP, but he wasn't available so it was done by a nurse practitioner - she asked me if I was going to be able to quit drinking for a few days prior to surgery, the implication being that she was worried I might slip into delirium tremens.
She had seen my PCP's assessment and had drawn a conclusion.
*************************************************************
The whole reason for this little snippet of family lore is that my son's mention of Jacques Pepin and his wife having dinner together every night for 54 years over a bottle or two of wine invoked a series of feelings that I would never have known if I hadn't spent as much time as I have in France.
What is a vital, essential and supremely enjoyable way of life in much of the rest of the world: having massive public amenities, health care, child care, a premium education system and lots of free time to enjoy life, including wine and leisurely taken meals, is raving alcoholism, red communist socialism, anarchy and ungodly behavior in the United States.
I don't know who is right on this, or if anybody is right.
And with America disintegrating daily, I feel no need to add more fuel to the funeral pyre, but in relation to lifestyle and life choices, I side with the Chef.
**************************************************************
By the way, today marks quite a number of days without alcohol.
I quit in preparation for the imminent surgery in mid October and no delirium so far.
I may break fast on my birthday, however.
Here are some Images of how they live in France:
La vitrine de l'eglise (public amenity): 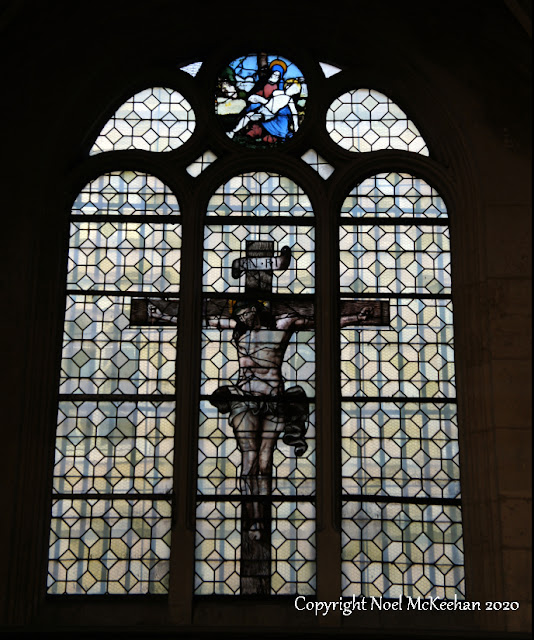 On the way to Parc Montsouris: 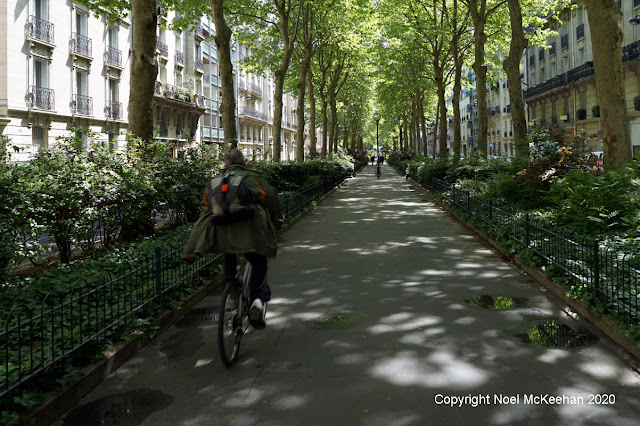 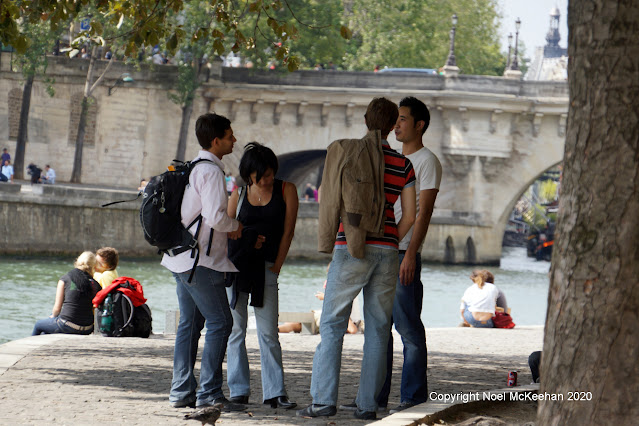 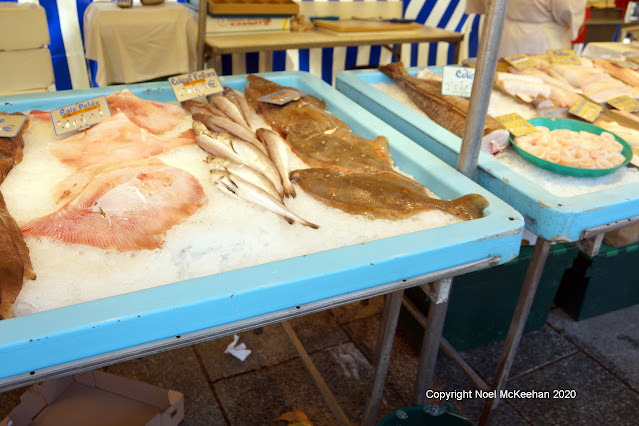 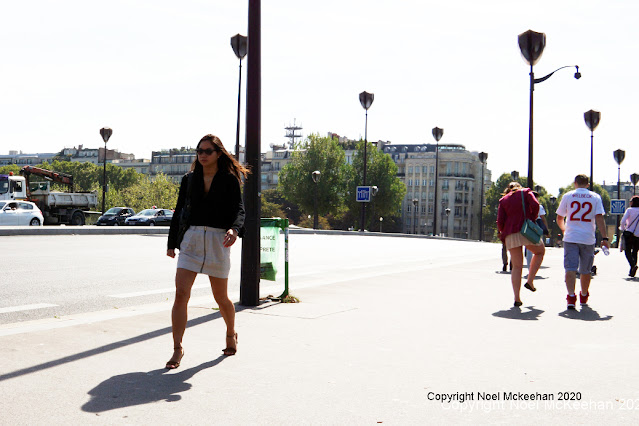 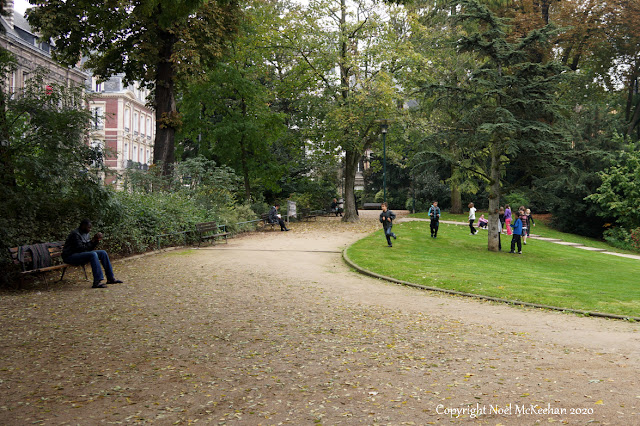