Rather than get all het up about the republican fascist party's definition of "infrastructure" as only being roads and trains (how 19th Century) I am going to post some pictures.

But I will point out that if 20% of our population have no way to be healthy our human infrastructure is non-existent; but then I have no use for the republican fascist  party: Matt Gaetz? pretty typical, I guess?

I hear that the 17 year old's name is Eva Braun, by the way.

And, if our human infrastructure doesn't exist, how can we have an economy or a country?

But Ol' Mitch and the Boys don't want none of that shit going on around here.

And, since America apparently has an undue birth rate among the cretin class, we will continue for another four years just like we have been and currently are are: in the ditch.

On Lopez Island we have a lot of these; it's so wonderful to see these beautiful creatures.

In Paris, I go to the Aquarium Tropical when it rains. 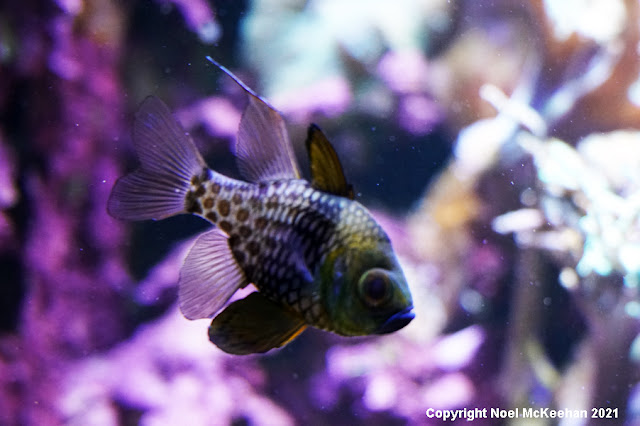 I guess they are ready for the return of Napoleon. 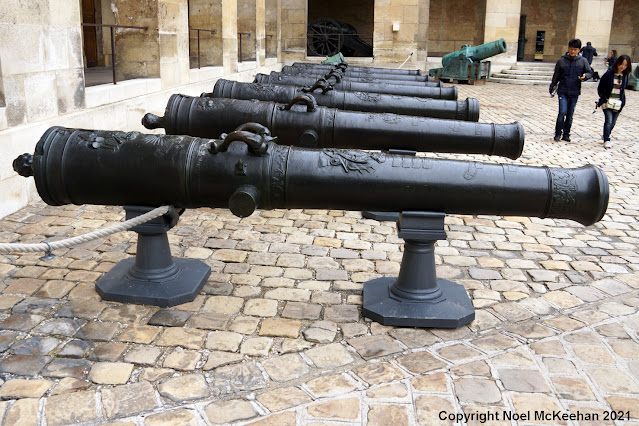 Kids in Paris can read. How un American; no wonder we have Freedom Fries. 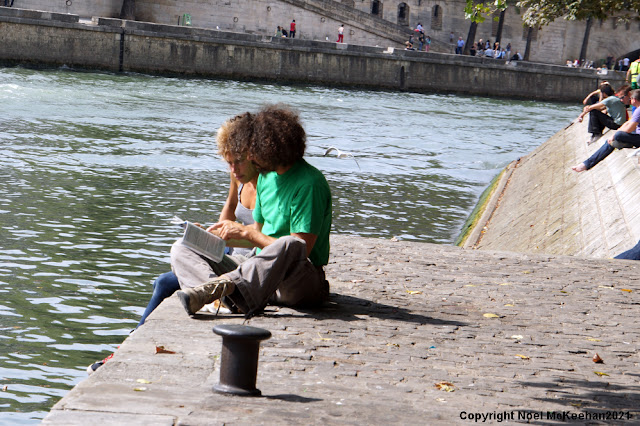 I never knew what this was about, but it's on the Seine.
This was at the upriver side of Notre Dame before she burned down.
On la Seine somewhere near Pont Neuf
Lakewood Marina in Seattle; there are a lot of turtles there. 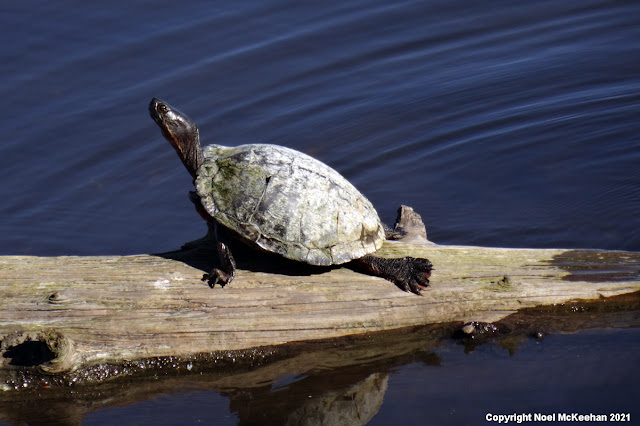 Posted by Noel McKeehan at 8:42 PM