Are All republicans Stupid?

Yesterday I made a post asking "do all republicans look alike?" 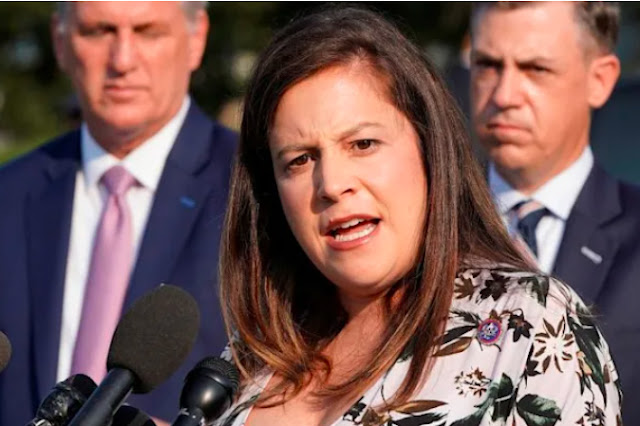 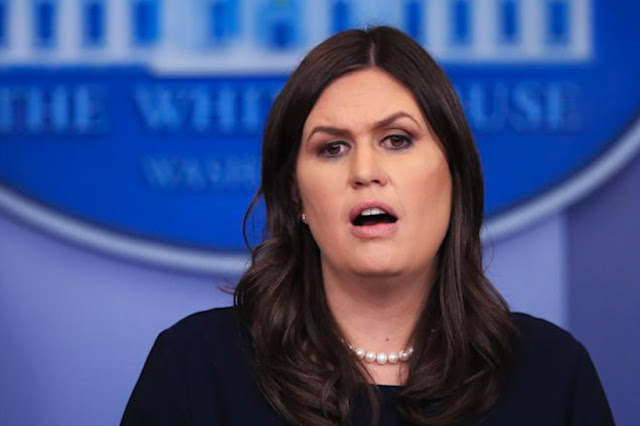 Then this morning one of these decided to make a statement:

To which Ted Lieu 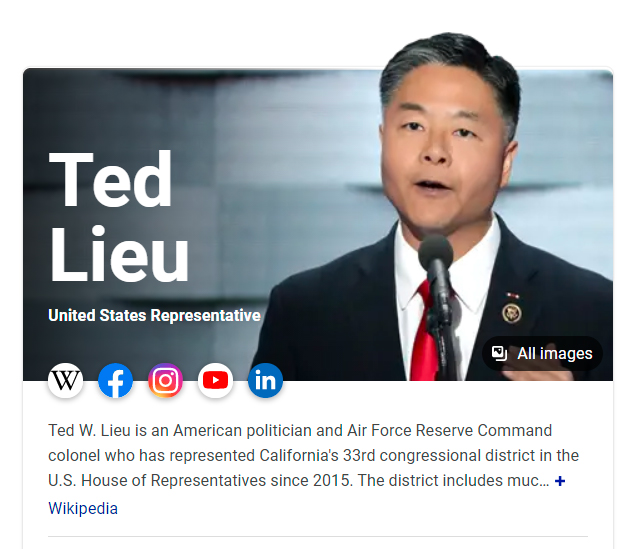 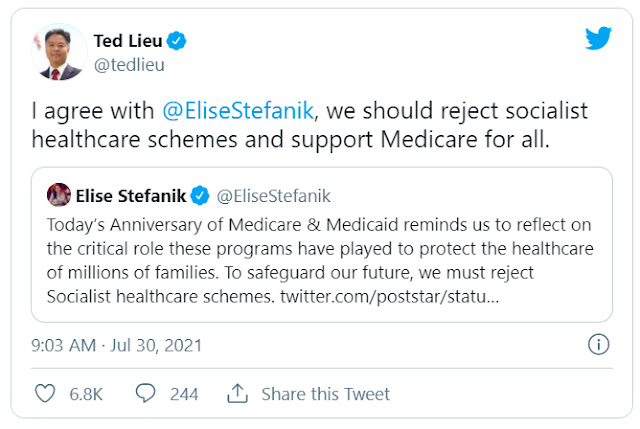 Remember when the Tea Party used to rail against Socialists taking away their Medicare?
It turns out that the head republican propagandist is equally stupid, or uninformed.

Reminds me of when G. W. Bush's Press Secretary had never heard of the Cuban Missile Crisis.

I wonder if she has heard of Europe?

Posted by Noel McKeehan at 9:28 AM