Seattle St John's Wort; who says you can't take a macro with a telephoto lense? 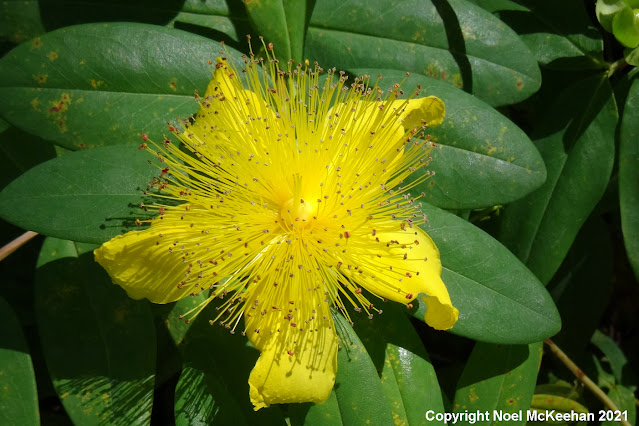 Was le Montagnard, then re-named The Highlander; I think it's a pizza place now.  When it was le Montagnard you could get a really good filet mignon there. 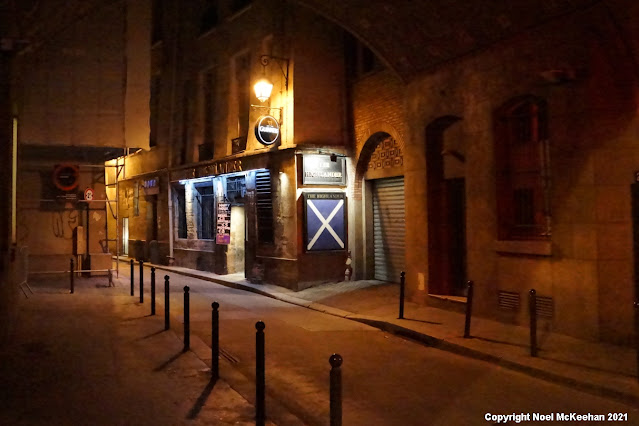 These are just like our chairs.  That's probably because we bought the same kind as these.  Who says nobody buys stuff made in France? 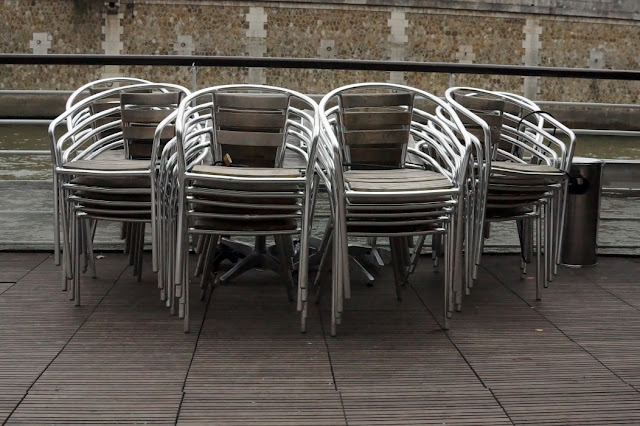 Another view of Pont St Michel with Le Départ St Michel in the background. 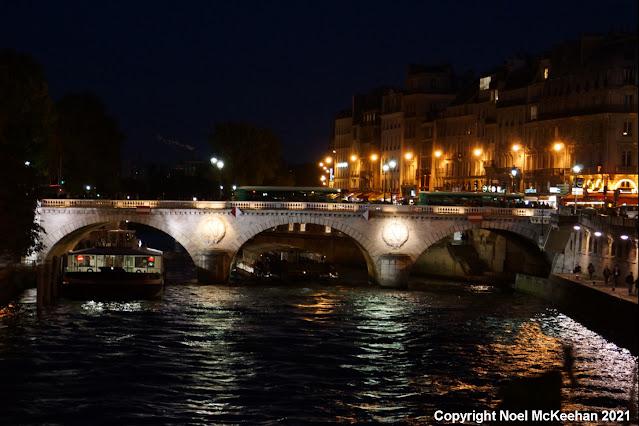 If you macro moss you get a picture of a forest.  This was growing on la Seine. 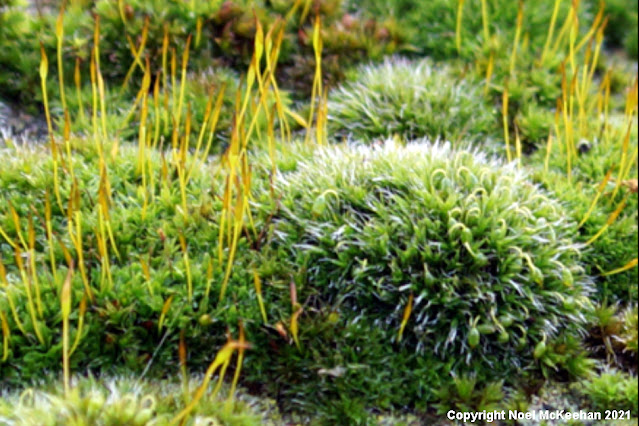 I think that this is a picture of the cloisters along rue de Rivoli. 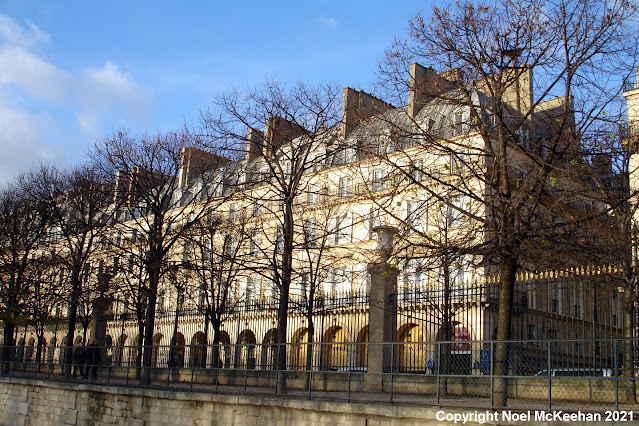 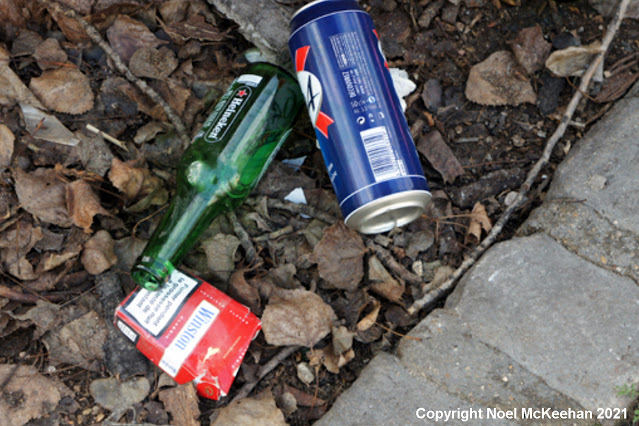 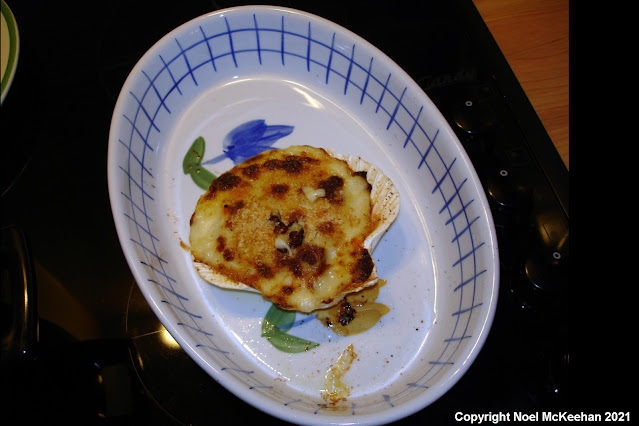 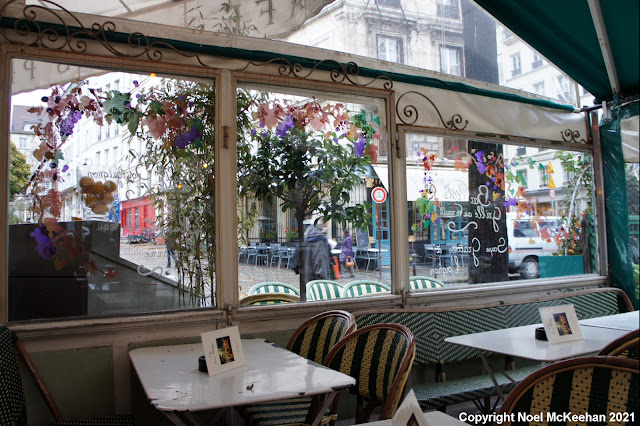 In the arsenal de Paris gardens 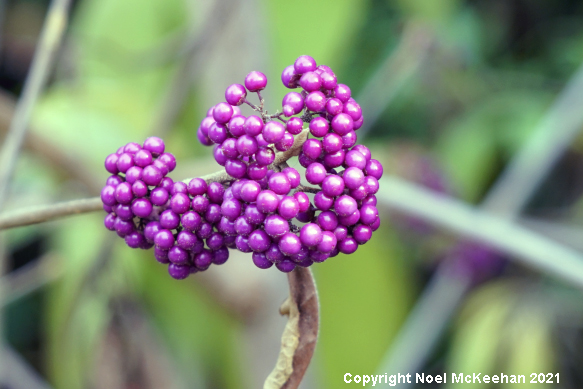 They lived out side our bedroom one year.  They made it to fully fledged fly away adulthood.  We were proud foster parents. 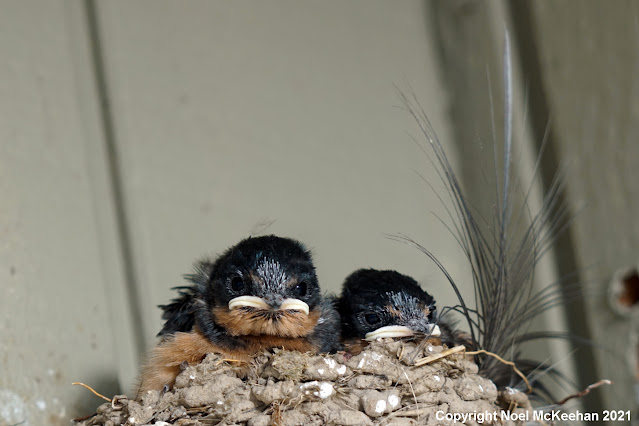 On the beach at Lopez Island 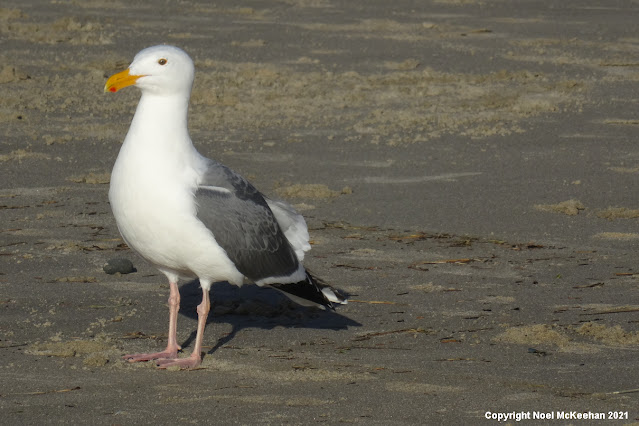 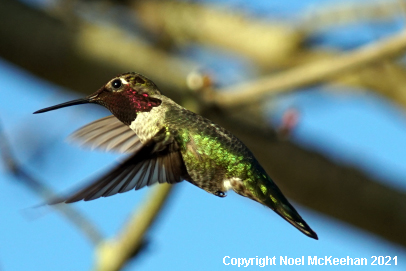 Not surprisingly, these are called golden crowned sparrows. 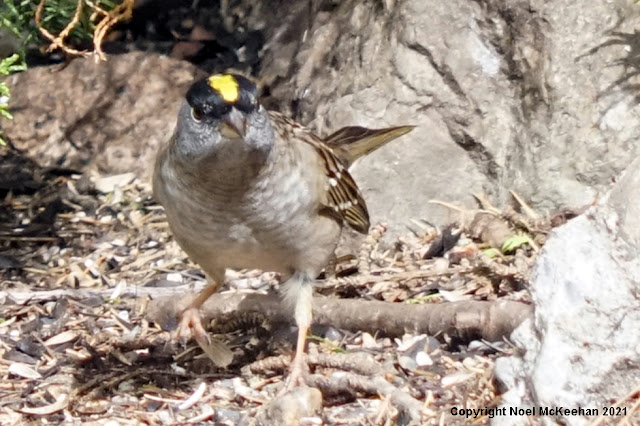 You probably are wondering what the tree is; it's a Douglas Fir. 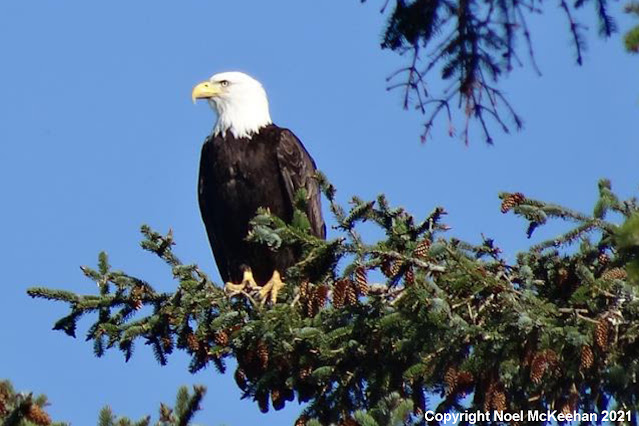 Posted by Noel McKeehan at 6:00 PM