Pictures Since The Twenty Second Of August

This is in Bordeaux.  The statue of the French Bulldog makes it special. 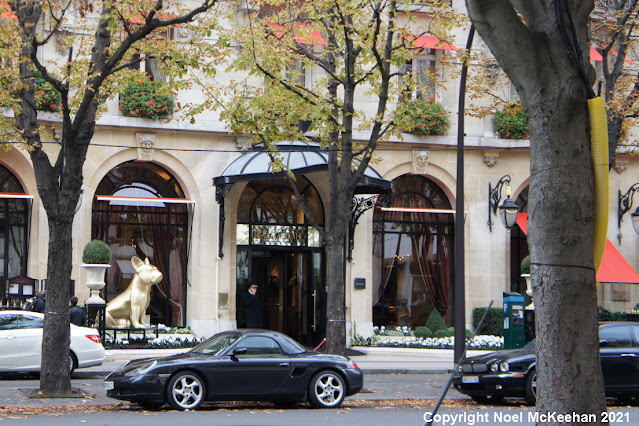 On a bike trip in Entre Deux Mers we saw a lot of pastoral scenes. 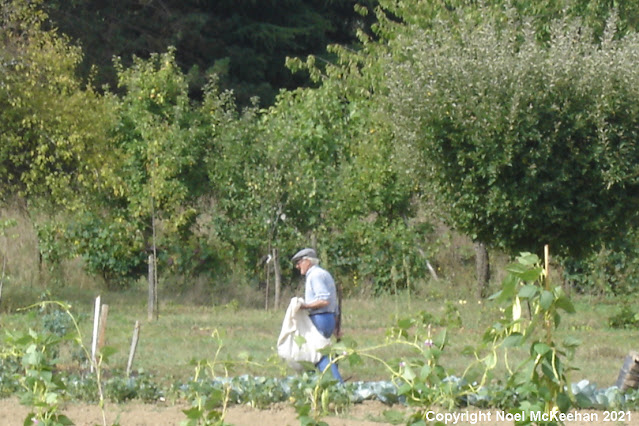 I think this is called an Admiral butterfly. 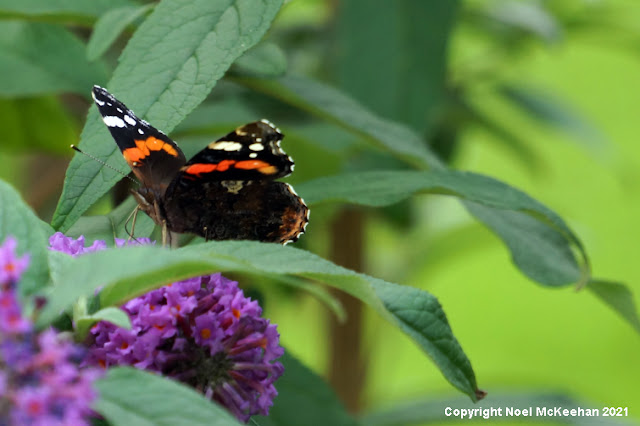 I have been told that this is a cowbird.  It doesn't look much like a cow bird to me. 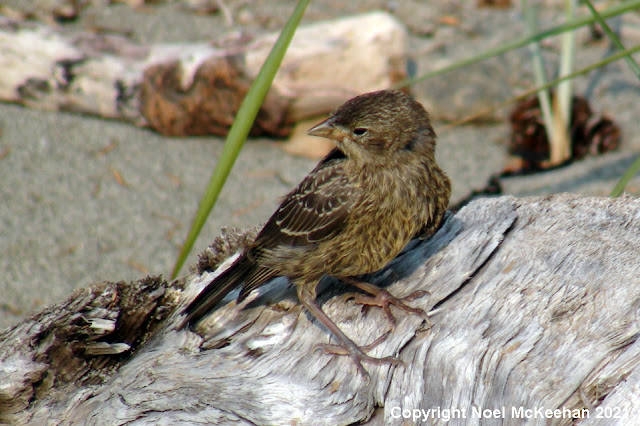 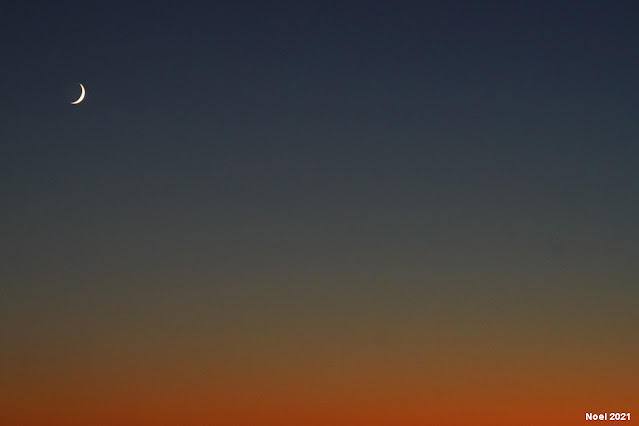 In the woods on Lopez Island lives a rose called Nootka. 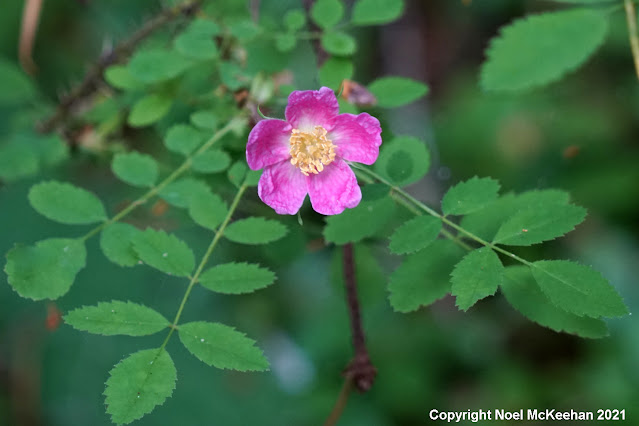 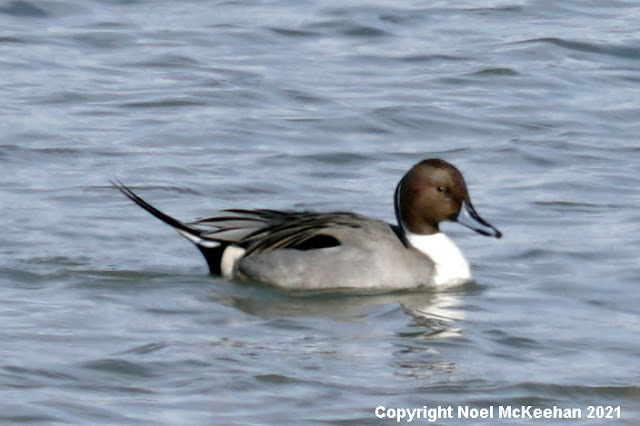 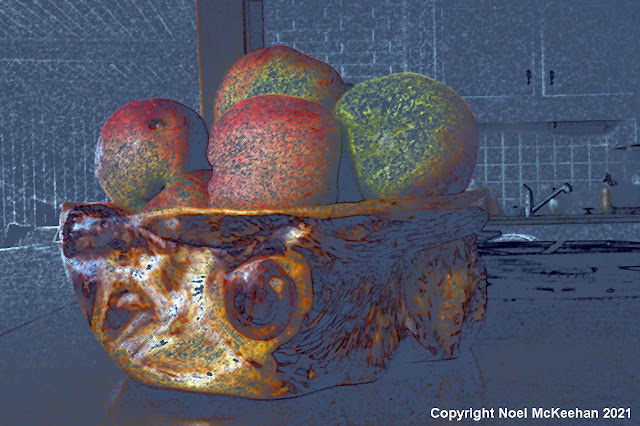 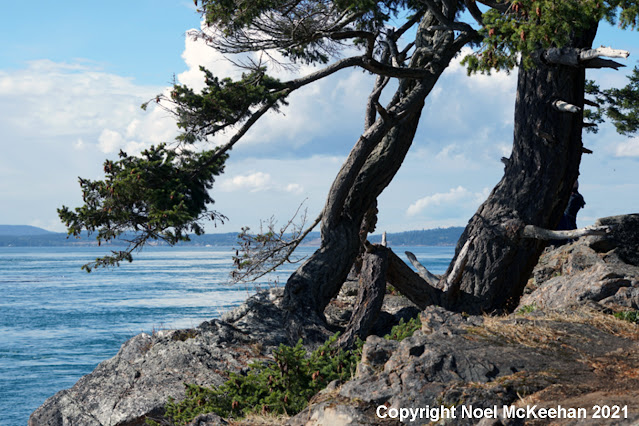 King tide and west wind is a probable disaster. 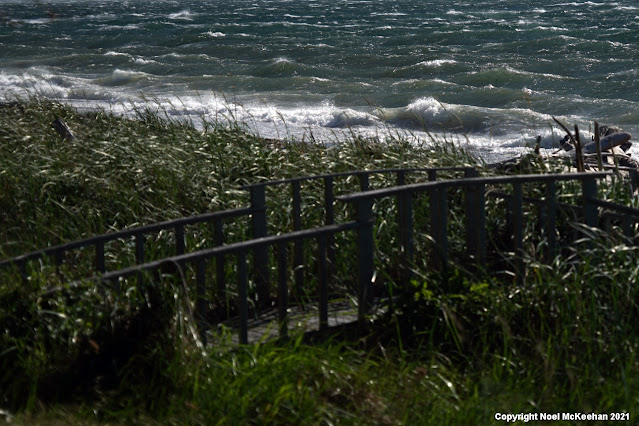 I remember this as being in New Zealand.  But it could be from the Burpee's catalogue. 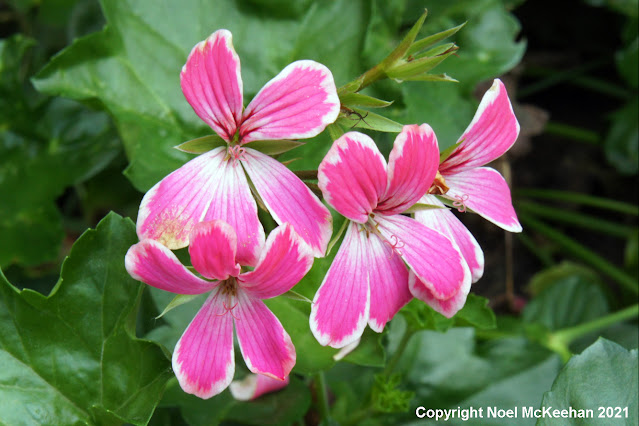 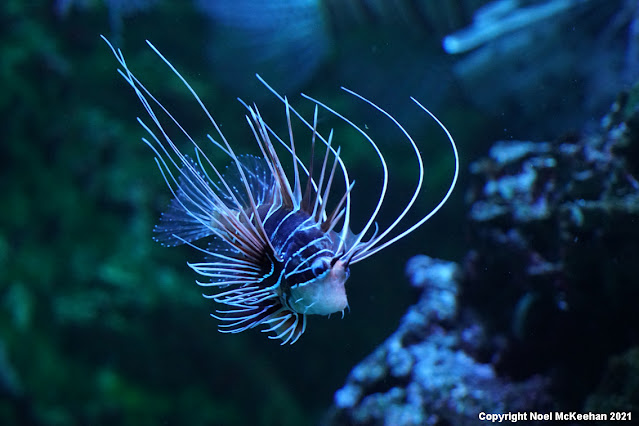 Love on the Seine? 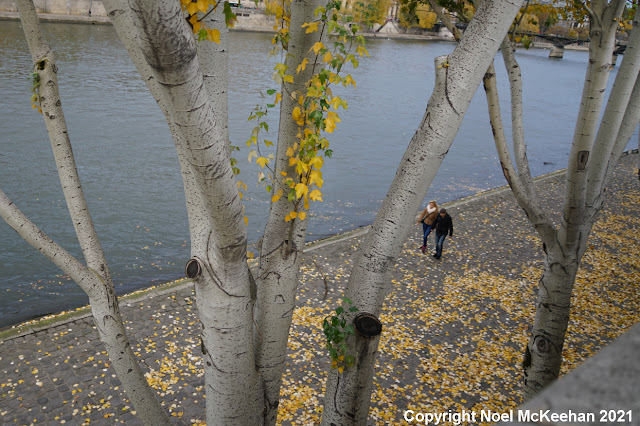 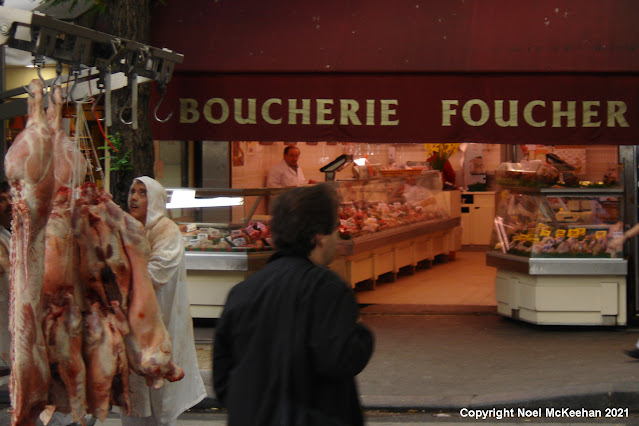 About 2330 on the chestnut clock 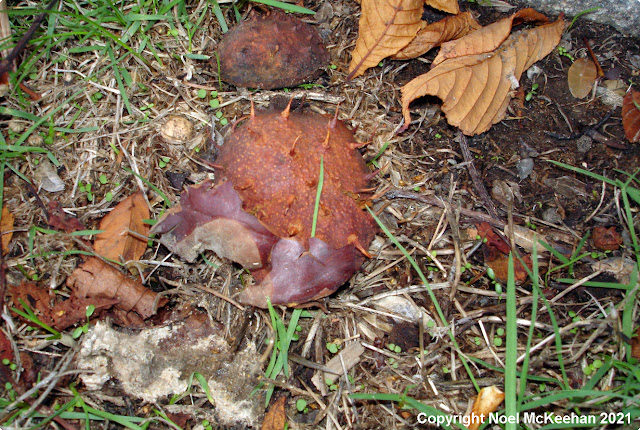 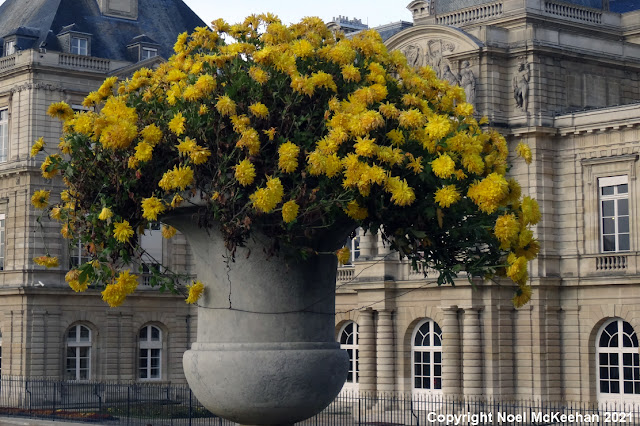 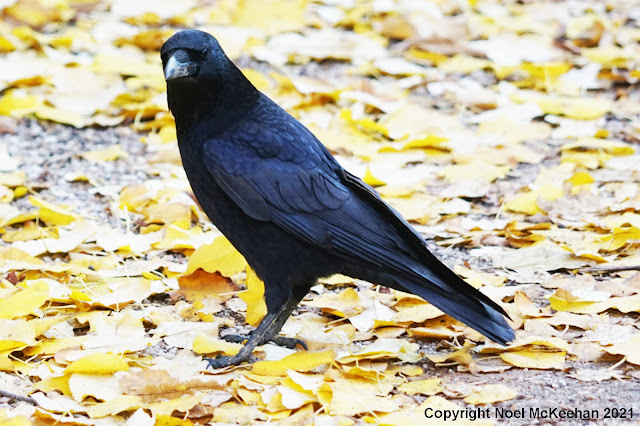 More life on the Seine (addendum to post of that name) 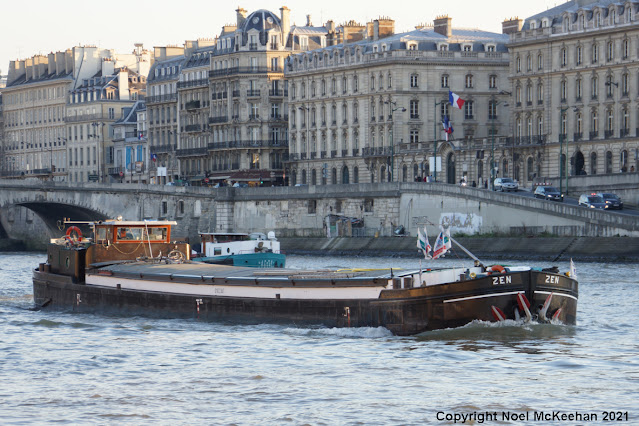 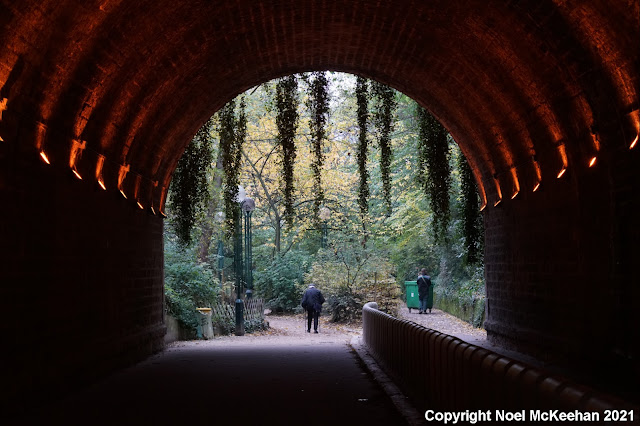 It's always nice to know where you are.  I seldom do. 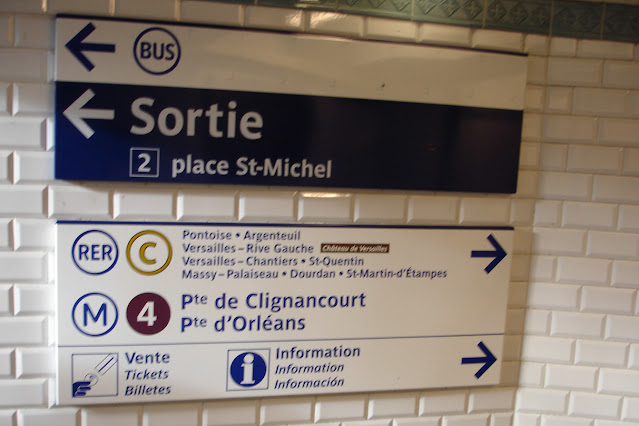 I take a lot of pictures of roses in Paris. 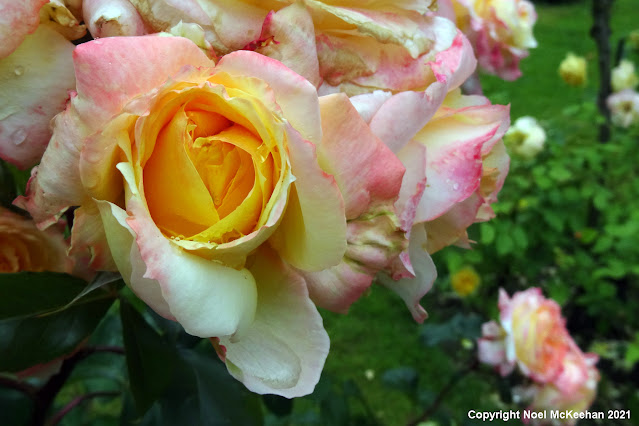 I take a lot of pictures of La Tour; this one has interesting light.  The other verticals are the gold things on Pont Alexandre III and either Eglise Americaine or Catherdral Americaine. 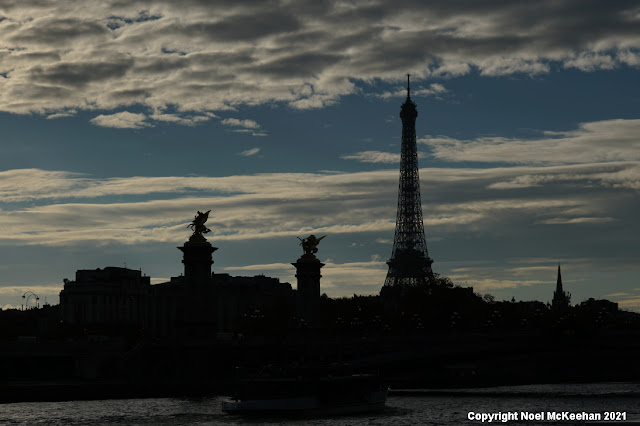 Magic in the Tuileries 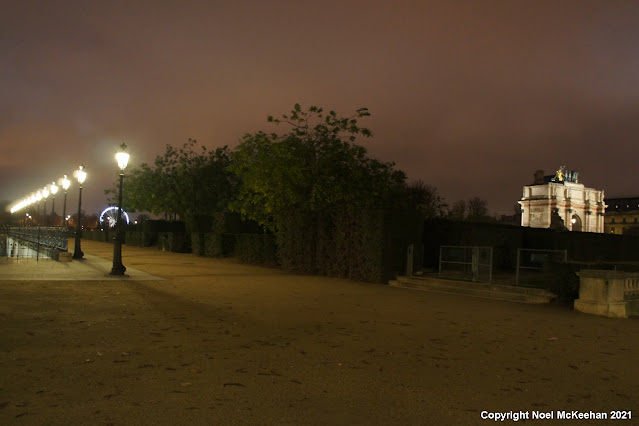 Posted by Noel McKeehan at 3:49 PM