Ketanji Brown Jackson V Lindsey Graham: What I Would Have Done

A little while ago I was listening to the Lindsey Graham Show.

It was a half hour monologue recounting all the abuse and chicanery heaped upon him and his Jackal Party Colleagues by a sinister, unnamed, CABAL during the Jackals' recent theft of a seat on the Supreme Court.

Occasionally he interrupted his monologue to ask questions of his guest panelist, Judge Ketanji Brown Jackson.

He would preface his question with a short summary of some recent ill uses experienced by him and his fellow Jackals, and, without stopping for a breath, he would segue to the obvious question implied by his prologue and then, finally, out of breath, would stop to breathe at which time Judge Jackson would start to answer the question.

Not so fast, Judge Jackson.

Lindsey once again fully puffed up with oxygen (among other things) would interrupt and provide his answer.

This went on for the half hour allotted to him for questions.

Judge Jackson endured it with humility.

I wish she had said the following:

"Senator, you obviously prefer your answers to mine; I know that because you keep interrupting me and providing the answer to your question.

"That being the case I am ceding both sides of this interview to you: you ask the questions, then, without interruption by me, you answer the questions.

"Wake me when you're done". 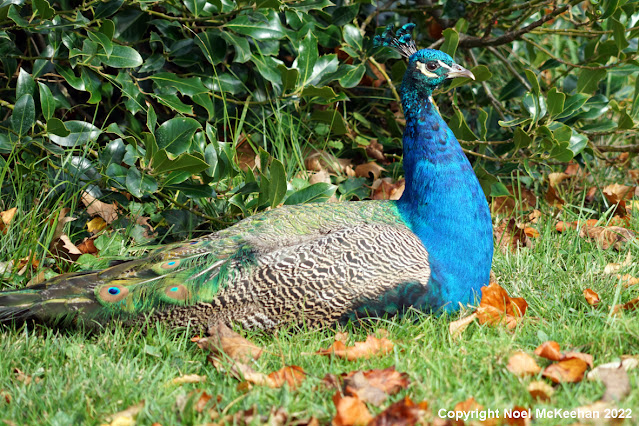 Posted by Noel McKeehan at 9:09 AM