The ubiquitous breadth, depth and richness of coverage of the human, man, woman and child, on the street, in the makeshift bomb shelters, brutal cost, unbelievable brutality and extreme sadism of Putin's war crimes has been unique in world history and breathtaking in scope.

At the level of the consciousness of the human community, the trans-world knowledge of what is going on must be aggregating a tectonic accumulation of energy that, when released, will sweep Putin the pissant into the nether regions, for certain the outer darkness.

And that's only for what he has done so far.

Which from a war making point of view has not been much: the vaunted Red Army seems to be halfcocked; it has just done unbelievably nasty and vicious things like bombing hospitals, schools and apartment buildings, but the Ukrainian army, resistance, government and President keep resisting, and resisting successfully.

But there is going to be a reckoning.

When his current level of viciousness doesn't do the job, we know what his next move will be.

Boris Johnson said it: "he's going to Groznyize it".

Kyiv, 1500 years of history and culture and commerce and beauty; Putin is going to reduce it to dust, as he did Grozny at the turn of the last century.

And all those young parents, and all those old people and all those babies and young children and all those beloved cats, rabbits, dogs and guinea pigs are going to be reduced to Putinized dust waiting to become bloody gold-tinged mud in the first post Grozny rain.

WE CANNOT LET THIS LATTER-DAY HITLER SON OF A BITCH DO THIS. 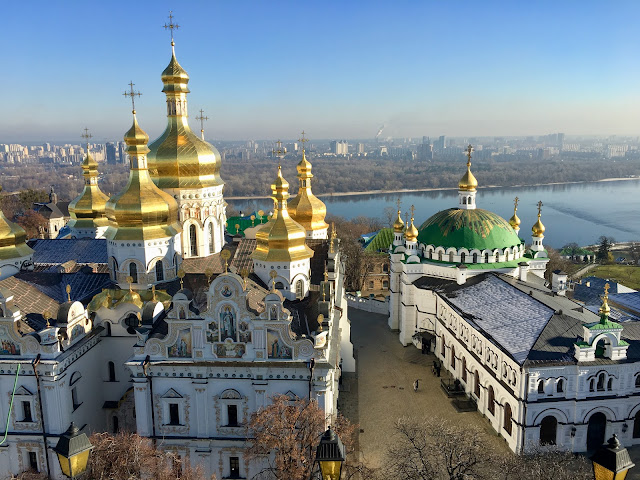