The Spine Of The Tuileries

This is from Screen Saver:

"The spine of the Tuileries was a flint gravel path connecting two reflecting ponds with fountains and leading into the maw of the Louvre.

"If there had been a rain the flint was mixed with a kind of clay-like mud.

"If the weather was dry the mud was sandy dust.

"In either case, there was something about the dust, mud and flint that made me feel as if I were at the entrance to a time portal which would let me see Napoleon’s carriage careening by on the night someone had tried to assassinate him.

"Or that I would get caught up in the crowd of red-hatted rioters on their way to Louis’s and Marie Antoinette’s quarters to make them declare for the Revolution.

"I frequently picked up a piece of flint that looked as if it had a story to be told.

"The mud, sand, dust and flint of the Tuileries were always a source of unexplainable magical joy to me."

This is a picture I once took in the Tuileries. 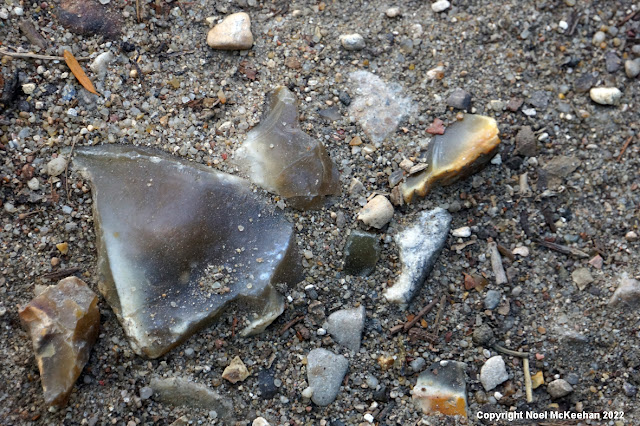 Posted by Noel McKeehan at 7:11 PM