Have you ever wondered what happens if you put some laundry liquid directly on some clothes and the dry them in a dryer.

After turning on the “On” button of my European machine in my Paris apartment I realized that I had the “Mode” button set to “sechage”.

I hadn’t realized that immediately,however.

I had taken a shower, so some time had passed since I had pushed the “On” button.

Since this was the first time I had used this machine – since my last stay the previous machine that I knew how to use had been replaced – after the shower I took a look at what seemed to be going on in there.

What seemed to be going on in there was that the laundry was being baked.

I looked at the wheels and dials and realized my mistake.

But there was no turning back.

There is no “annulé” button.

And the door is locked once the thing gets going.

But the day was too beautiful to stay and watch my underwear being baked.

So I hit the street.

When I got to le Jardin de Luxembourg it was closed.

No problem: I walked around it until rue Vavin.

That ultimately put me into Champs de Mars so I could cross under the tower and get to the river and walk back to the Island.

I took some pictures. 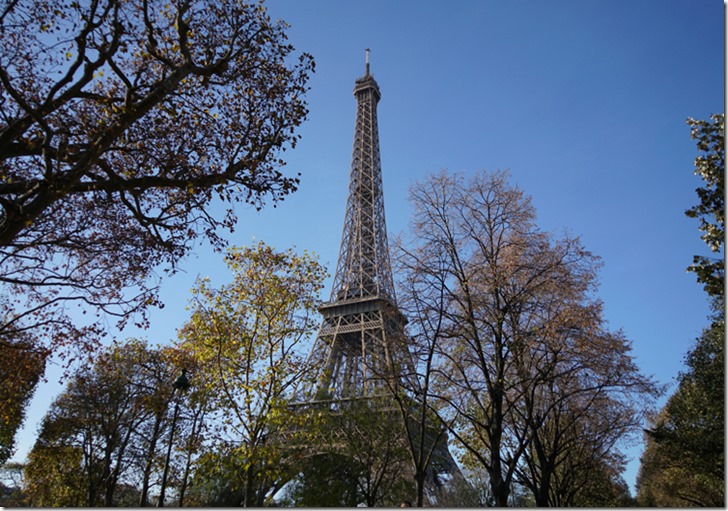 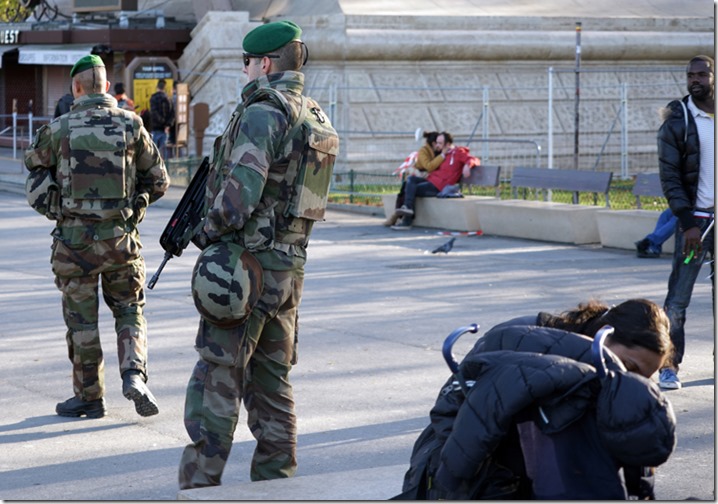 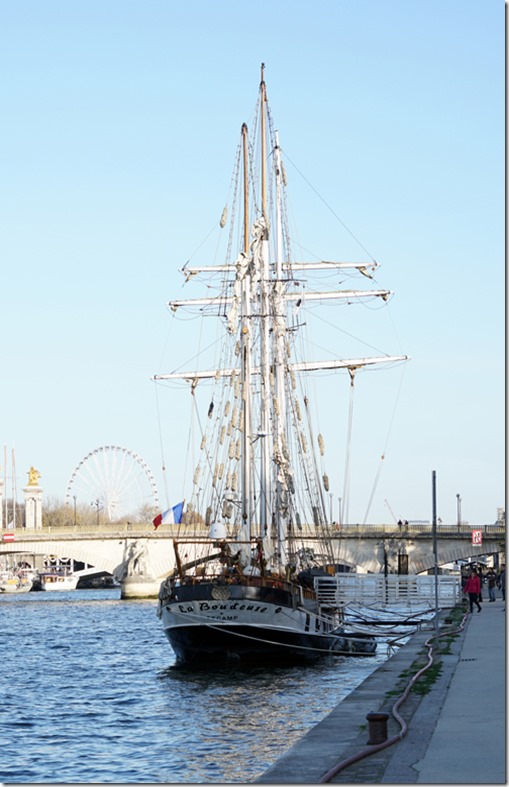 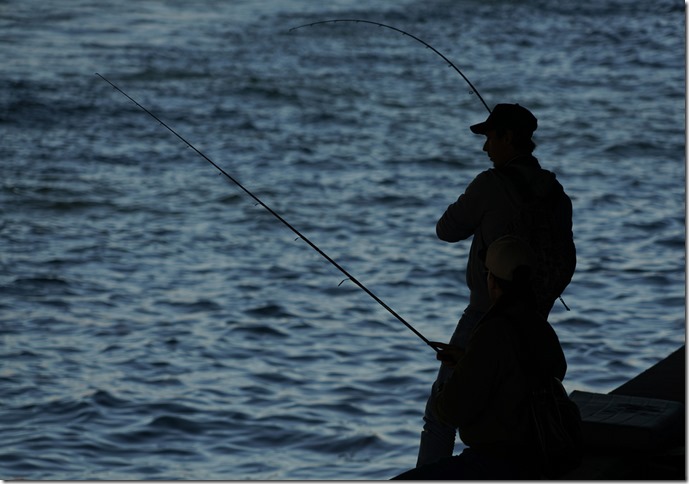 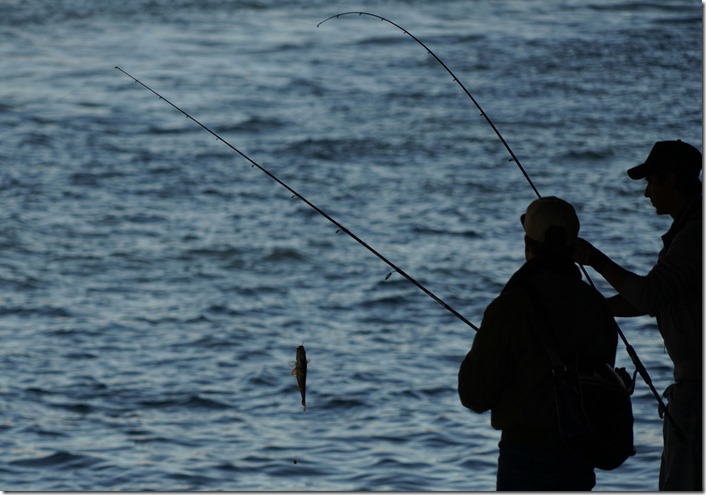 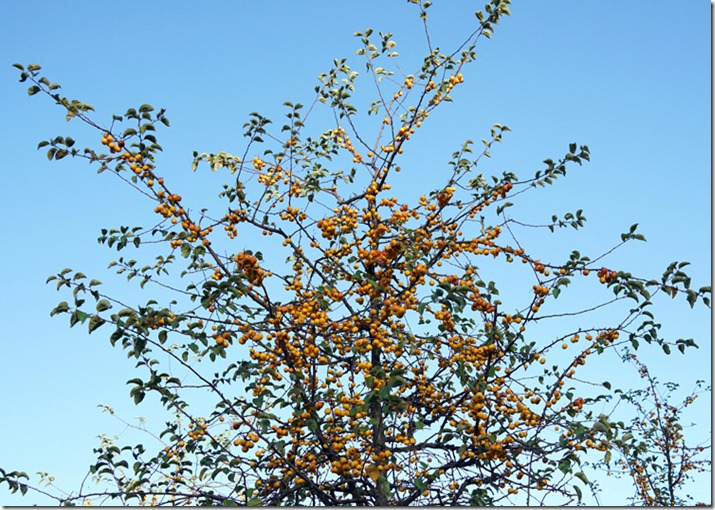 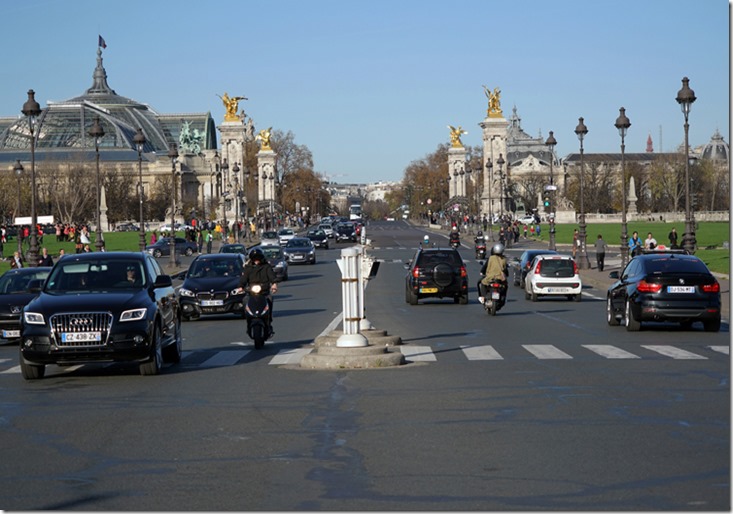 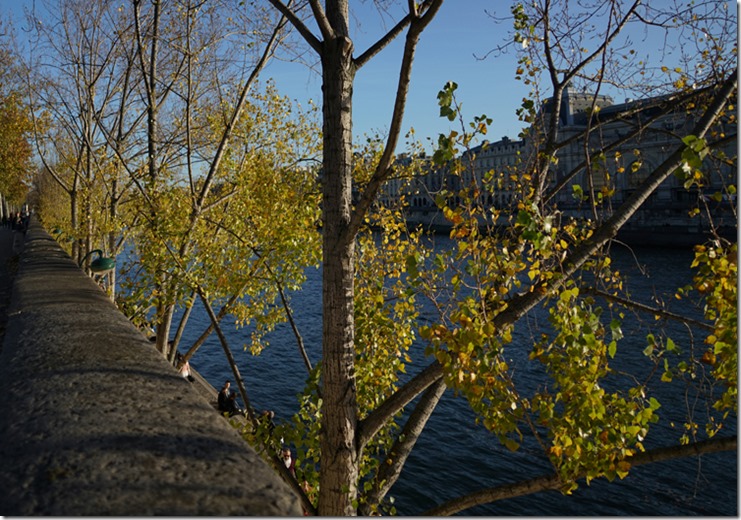 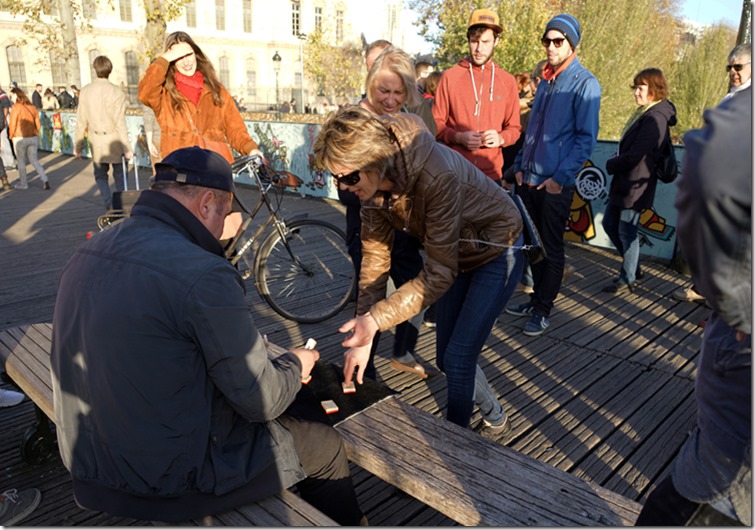 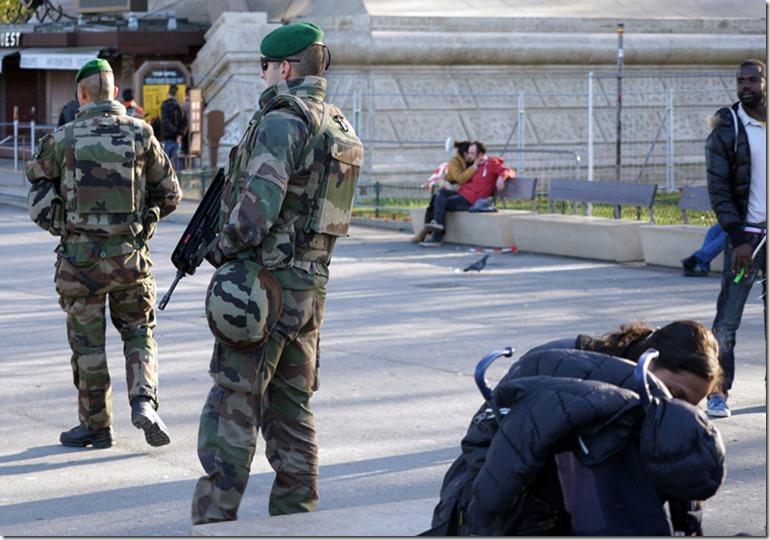