I mentioned in a previous post that Mysti, when she doesn’t want to come to Paris and I do, assigns me quests.

The night gown quest is still in process.

And to talk to the lady and tell her we wanted to support her.

Since the place is just off rue Blanche, which is how I walk from Isle de la Cité to Montmartre, I knew more or less where it was.

And I added the personal quest of buying some miel de bruyere; I added a first leg to a two legged quest: go to le Maison de Miel.

And that turned out well because I learned how to get to la Madeleine in the way a rational human would do it rather than the way I – a no sense of direction human – have always done it.

I got to Maison de Miel, found out that bruyere comes in at least three flavors, from three different places and bought one of each.

From le Maison de Miel I went on to Boulevard Haussmann and retail row. 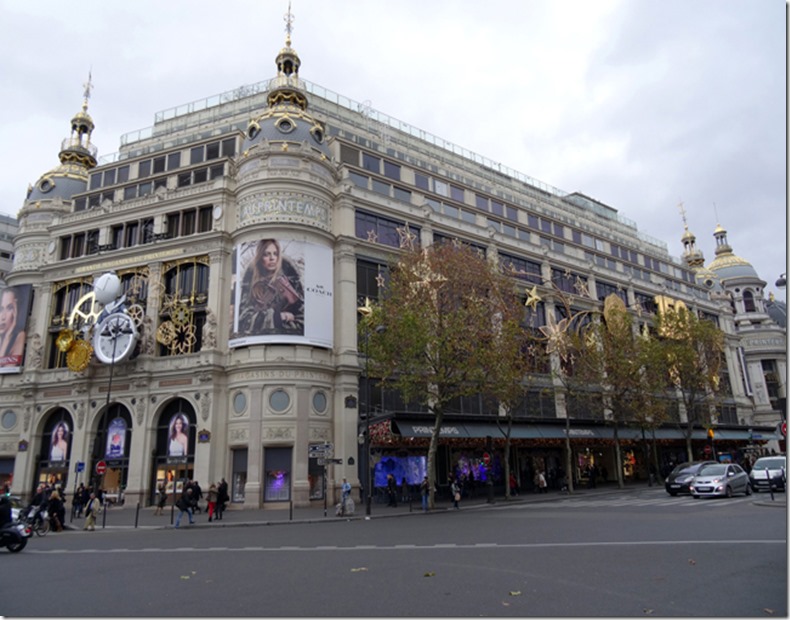 The windows had gone Christmas. 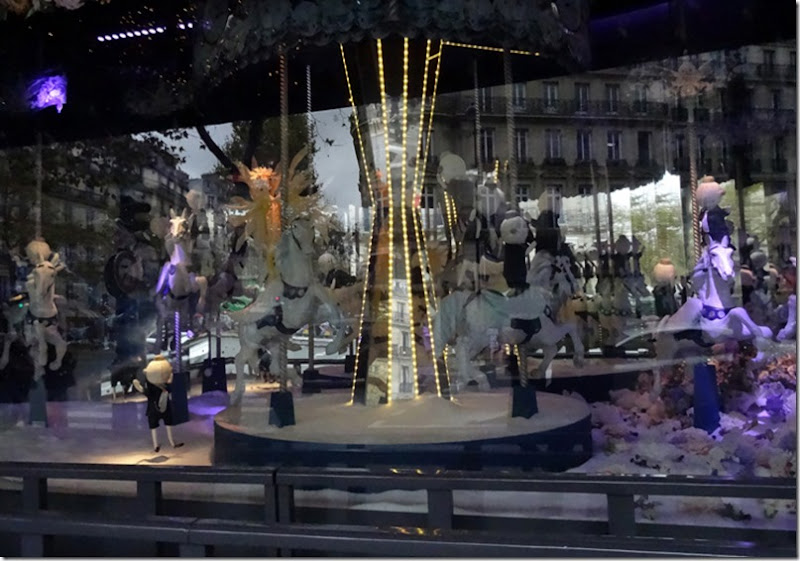 I went up the side of Galeries Lafayette to l’glis de Trinité and up the side of the church on rue Blanche and wiggled around a few streets and got to the quest de chocolate. 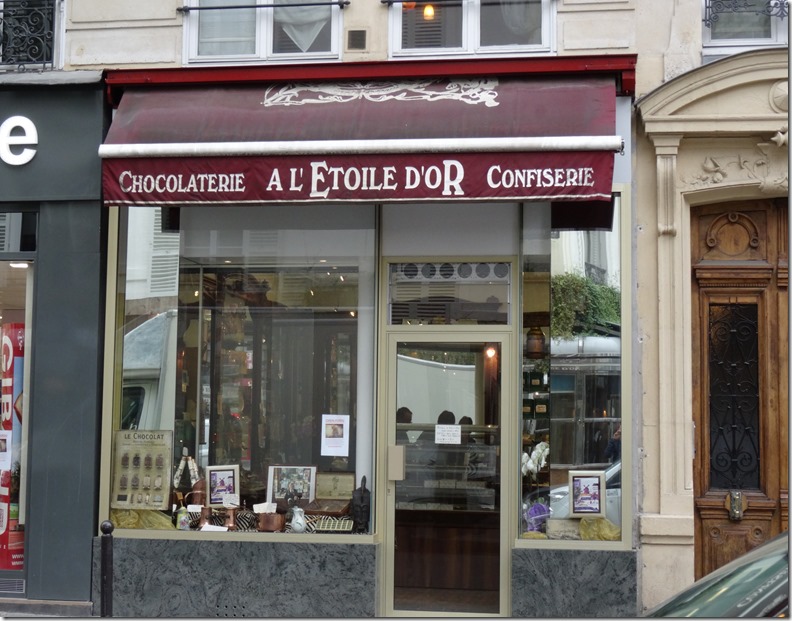 In the store I had occasion to talk to a woman who was part of two kibitzers in the place.

As I waited for the never ending 57 euro gift box to be created she and I exchanged various pleasantries.

Among them, I told her how sorry I was for Paris and for France for 13 Novmbre.

She shrugged, and said “we must not want to be safe – we should eat chocolate”.

I guess we must have known each other in another life.

I have never seen the Tuileries this vacant:

Posted by Noel McKeehan at 1:34 PM