What The Terns Told Me This Morning

A Facebook friend asked me today if I was still having a good time in Paris in spite of “the ruckus”.

Here is my response.

“I believe that (je crois que) you have read my post about being safe.

As I get ever closer to the grave, being safe bores me more and more shitless.

Having said that, I am having a great time.

And the muslim world is seemingly engulfed in one endless tantrum: they have lost in the battle of ideas (they don't have any other than nihilism) so they are indulging in the always present form of proto-human behavior that is left to those with nothing else: the tantrum.

The one thing I do think about is how easy it might be to highjack a FranPrix barge from down river, load it with Tim McVey type explosives and set it off under Pont Neuf.

That would not be pretty.

That would be a tantrum of some note.

The terns told me this morning they are tired of the whole thing. 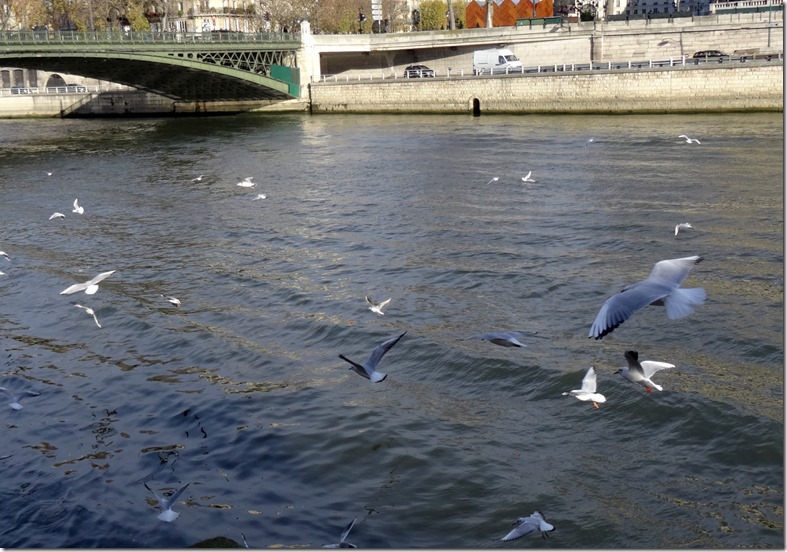