Not Much Today Except a Magpie

Yesterday turned out quite well from a picture point of view.

Not going through le Jardin de Luxembourg as I had planned caused me to just wander.

And the images that resulted were superior as a result.

Superior in subject matter at least.

I especially liked the kids with guns.

Just in case anybody wondered, the cooked underwear, gave up their baked in blue detergent when I did a wash cycle without dry.

Then I did a dry cycle.

It all turned out well, just like the rest of yesterday.

The sign yesterday had said it was going to be closed only 14 and 15 Novembre.

But it was closed today anyway.

I decided to go to Parc Montsourris and see if it was closed again also.

The reason I just wandered off from Luxembourg yesterday was that I assumed that one parc closed, all parcs closed.

Today I decided to test that.

I heard some parrots but I couldn’t get any pictures.

But I got a magpie. 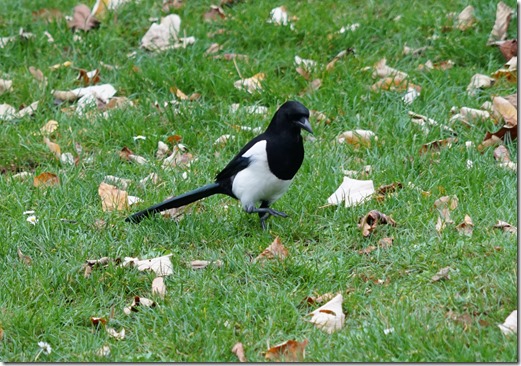 And I got some persimmons, known here as kaki. 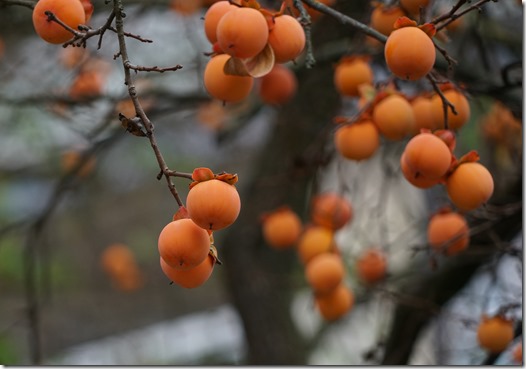 Not much, but not bad.