How To Join The Militia Without Even Knowing It

I was at our local bird seed store a few months ago - yes I lead an unbelievably trivial life - when the owner, a woman somewhere in her 60s or so, went into an impassioned monolog about her husband who is a retired Navy Seal and the hoards of lefties out to get trump and how it was so unfair and how we need to take back our country (first time I heard that was on CNBC in 2010 - it was being shouted by what was to become the Tea Party; I had to ask myself "back from what?" and then the answer hit me, and I have remained skeptical of America's prospects ever since) and then, I think I remember, she went into the various weapons that her husband and she are masters of.

Since I was just buying bird seed I was pretty taken aback: why had she chosen me for the outburst?

Later I realized it was probably my USAA Visa card.

You never know how many membership cards you are carrying around. 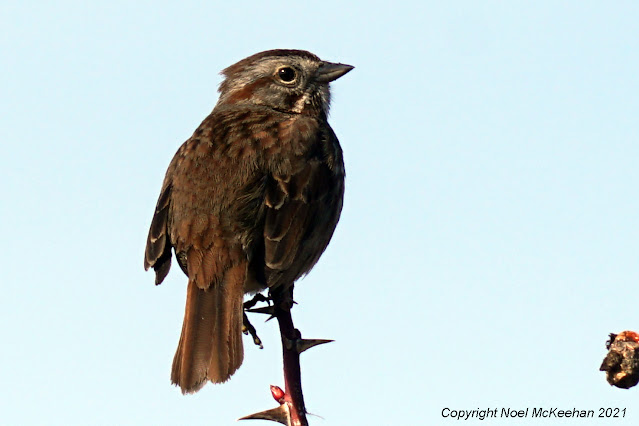