When I Am Deplete Of Vitriol I Post Images

To make sure there are at least a few clicks per day.

And also because my images can always tell a little story.

Sometimes I even add text.

This is Quiberon Bay at sunset. 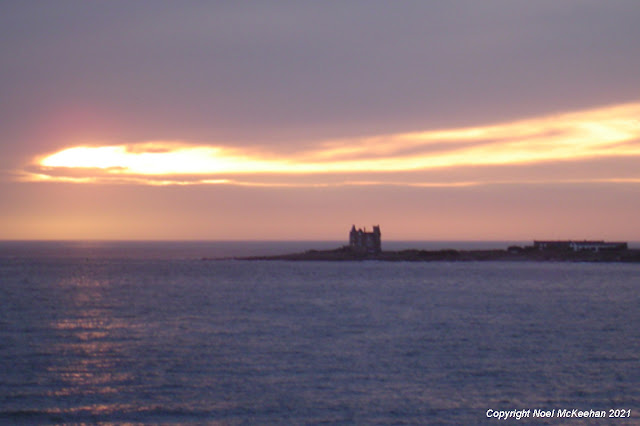 A baby rabbit on Lopez Island. Actually, it's a European Hare.  Somebody brought them here in a previous century and they liked the place and have stayed. 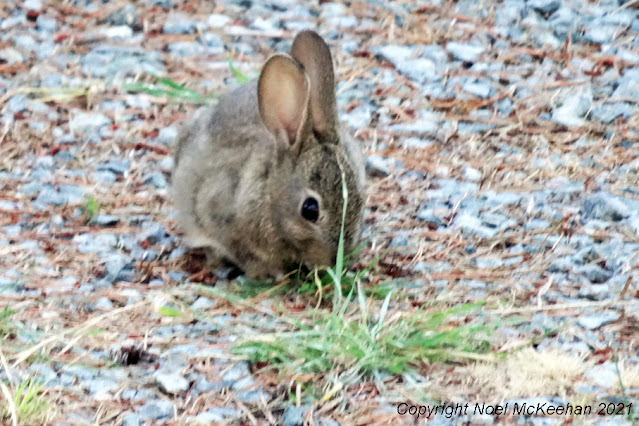 To state the obvious: bee on a purple flower. 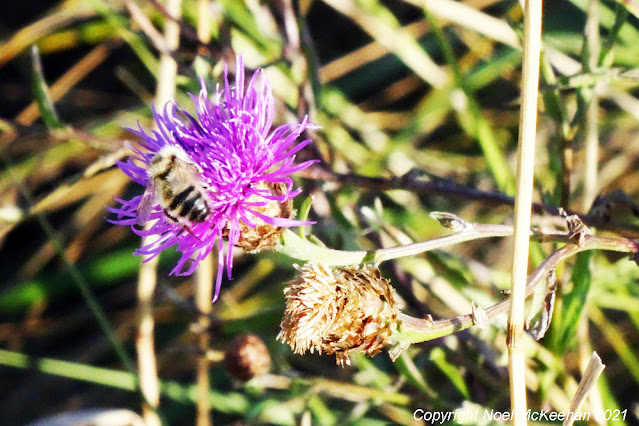 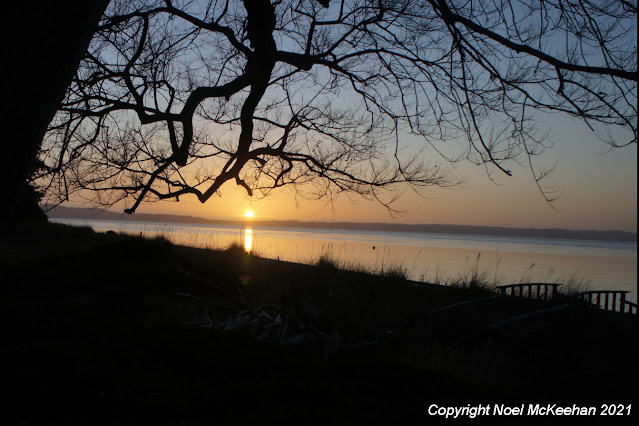 That's why they call it "butterfly bush". 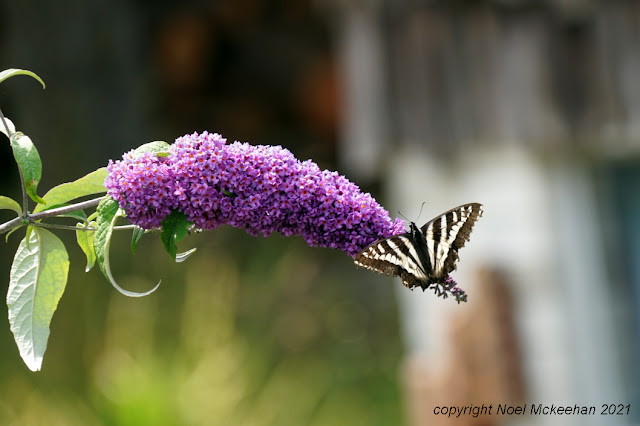 I think this was in Parc Montsouris; that's where I get the best images des champignons. 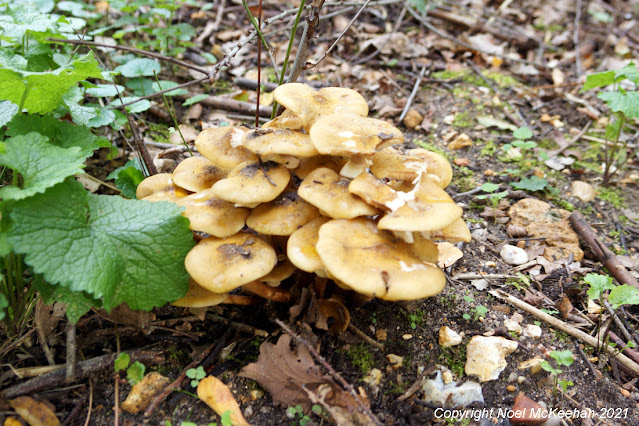 Paris Aquarium Tropical; I never get enough of this place. 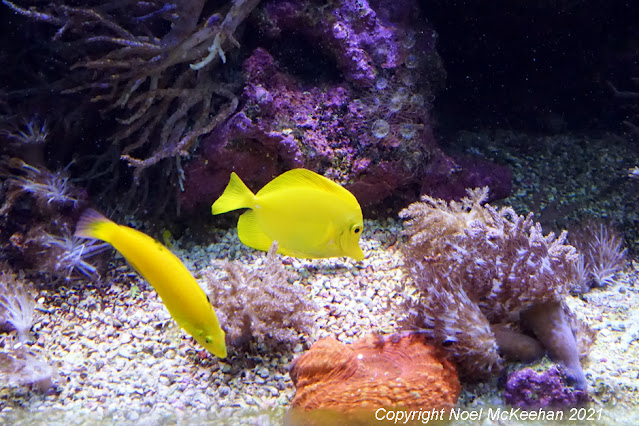 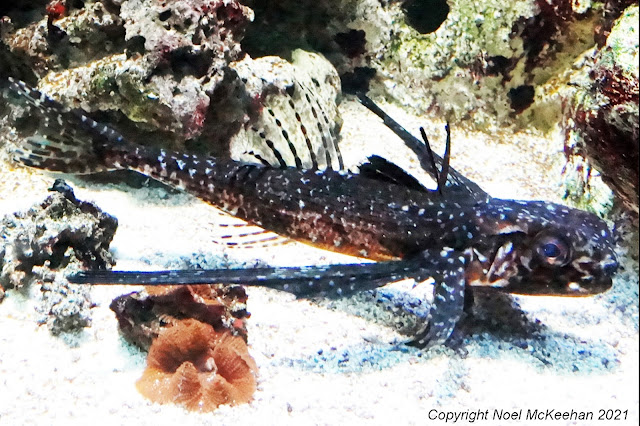 I would call this a stile.  It bridges Canal St. Martin at an ecluse whose name I always forget. 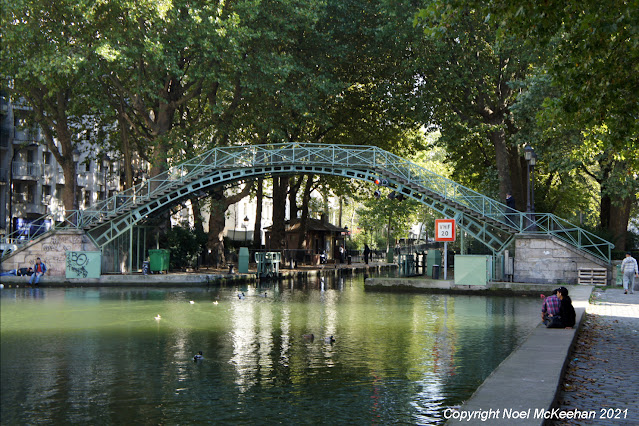 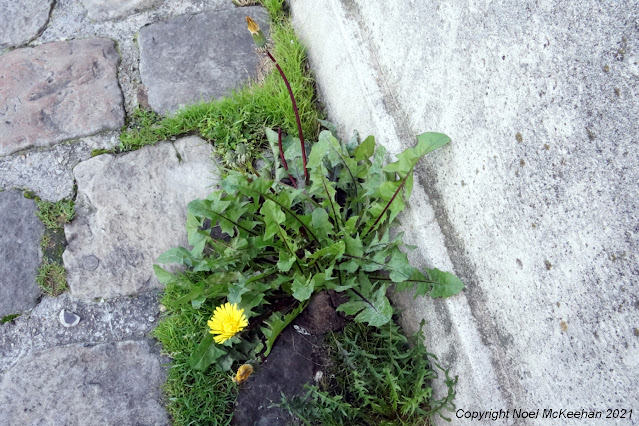 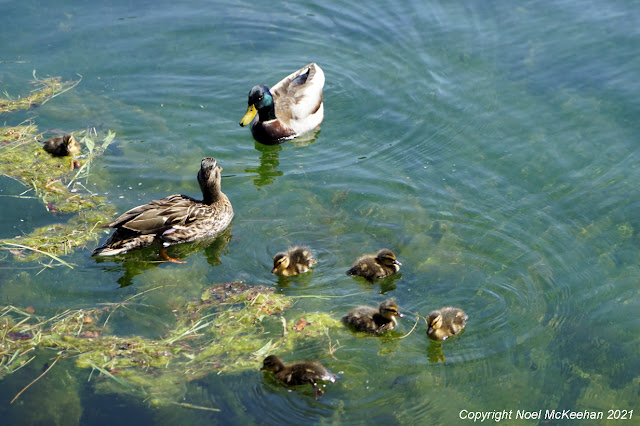 Guess where; I could have prettied this up with Photoshop, but I like the fact that the image looks exactly like Paris looked on the day that I took it. 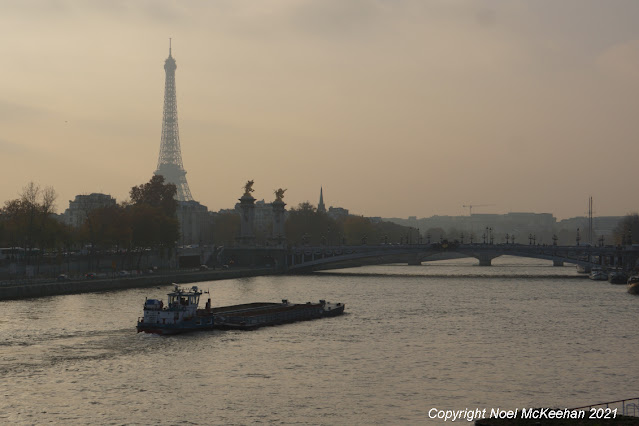 Moss; this was on the wall along la Seine. 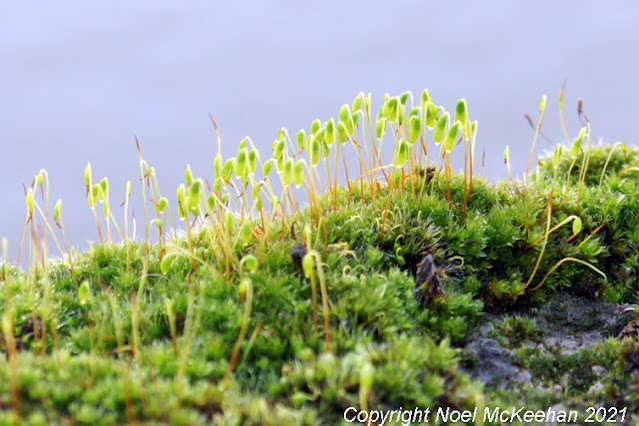 Some kind of seed tree in le Jardin des Plantes. 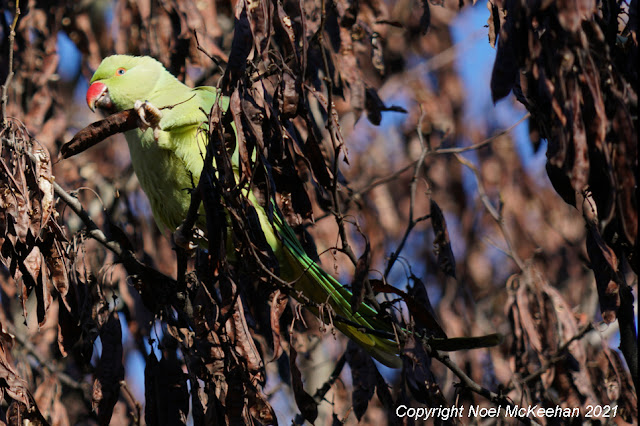 Couple blocks from my apartment 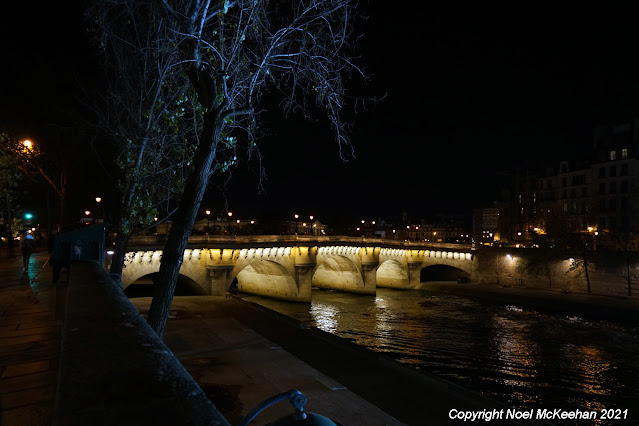 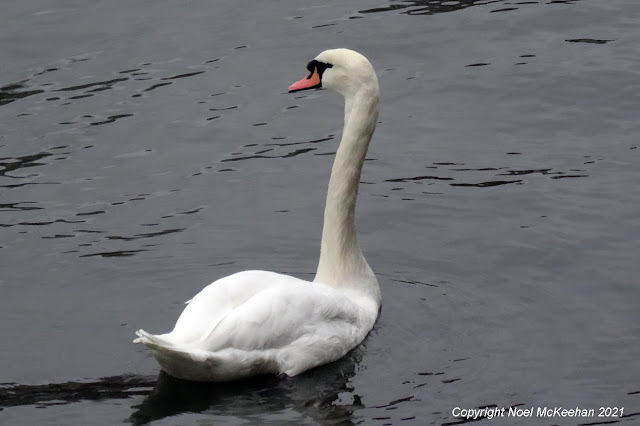 I think this is a geegaw on Napoleon's tomb. 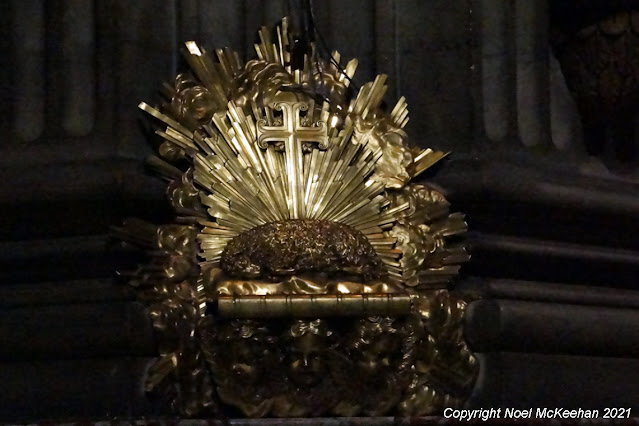 On the Promenade des Plantes there are an amazing number of beautiful white roses. 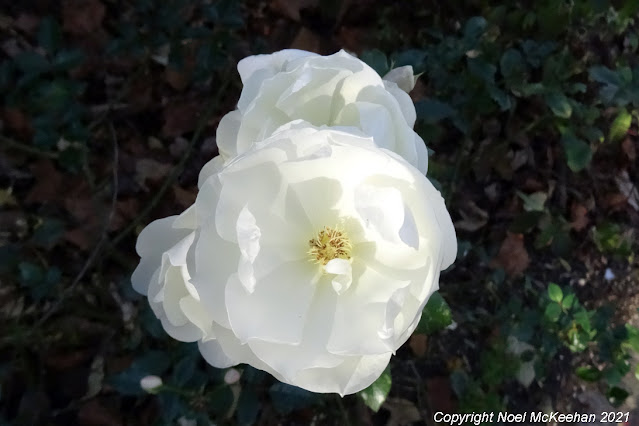 Posted by Noel McKeehan at 4:25 PM